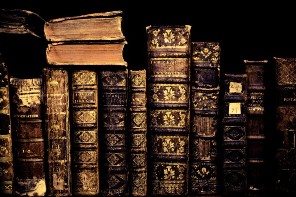 When it comes to collecting books, it seems there are as many book collectors as there are collected books.

Many collect first editions, limited editions, autographed copies or selections by famous people. In my book, the most collectible tomes are the ones that would fetch the most money at auction when I need to pay for college.

That’s the thinking behind my Top 10 Most Collected Books.

Originally titled The Ingenious Gentleman Don Quixote of La Mancha, the inspiration for the musical Man of La Mancha was written by Miguel de Cervantes in two volumes between 1605 and 1615. A complete first edition sold in 1989 for $1.5 million.

9. The First Book of Urizen by William Blake 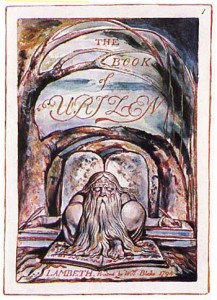 Published in 1794, The First Book of Urizen by English writer William Blake is considered to be one of his most prophetic works. One of only eight copies of this parody of the Book of Genesis was purchased for $2.5 million in 1999 by a private collector.

8. The Tales of Beedle the Bard by J.K. Rowling 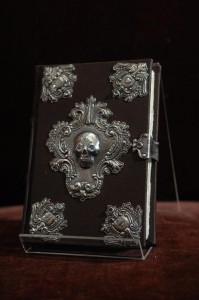 A fictional book that first appeared in Harry Potter and the Deathly Hallows, J.K. Rowling wrote a real children’s book of the same name in 2007. Before it was published in paperback, Rowling created seven original handwritten copies, six which were given to her friends. The seventh was sold at auction for $3.98 million. 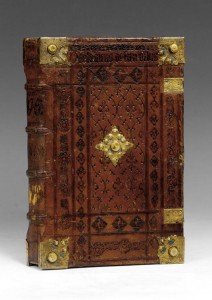 The work of 2nd century Greek geographer and astronomer Claudius Ptolemy was printed in 1477 in Geographia Cosmographia, the world’s first printed atlas and the world’s first book to use engraved illustrations. A copy sold in 2006 for about $4 million. 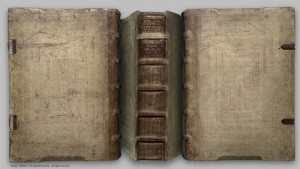 Johannes Gutenberg invented mechanical movable type printing and his first published book was the Bible, which is now popularly referred to as The Gutenberg Bible. Printed in the 1450’s, 48 copies – not all complete – still exist with one selling in 1987 for $4.9 million. Today, people all over the world collect and read bibles, which are often treasured family heirlooms. 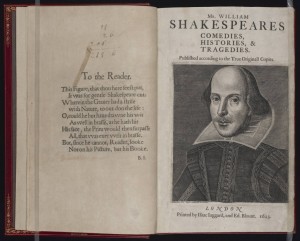 Usually referred to as the Bard’s First Folio, Mr. William Shakespeare’s Comedies, Histories & Tragedies, a first edition collection of his plays, sold at auction in 2006 for $5.1 million. About 750 copies were originally printed in 1623 and around a third still exist in a wide variety of conditions. Special copies of the works of Shakespeare are always collectible.

4. The Canterbury Tales by Geoffrey Chaucer 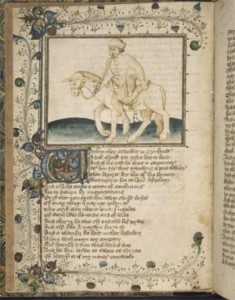 A first edition of everyone’s favorite risqué Middle English book, The Canterbury Tales by Geoffrey Chaucer, sold for $7.5 million in 1998 at an auction in London. It is one of only 12 known copies of the book first published in 1477.

3. The Birds of America by John James Audubon 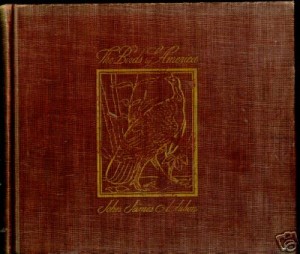 One of the 119 copies of The Birds of America by John James Audubon – a beautiful collection of hand-colored, life-sized prints of American birds, including six now extinct – sold in 2010 for $10.3 million.

2. The Gospels of Henry the Lion 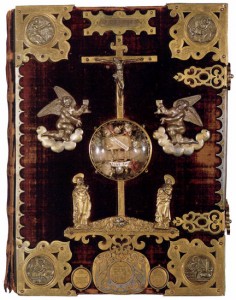 Henry the Lion, Duke of Saxony, commissioned the monks of the Order of Saint Benedict to create this illustrated book of the four gospels for the Brunswick Cathedral somewhere around 1188. The only copy was purchased by the German government in 1983 for about $11.7 million and is put on display only once every two years. 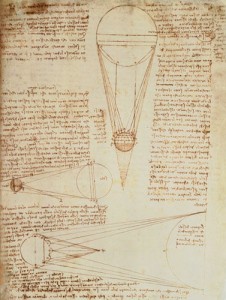 Everything Leonardo da Vinci thought was worth knowing about most anything is in The Codex Leicester, his most famous scientific journal. The only copy was purchased in 1717 by Thomas Coke, who later became the Earl of Leicester. Billionaire Armand Hammer bought it in 1980, then billionaire Bill Gates acquired it in 1994 for $30.8 million, making it the most expensive book of all time.