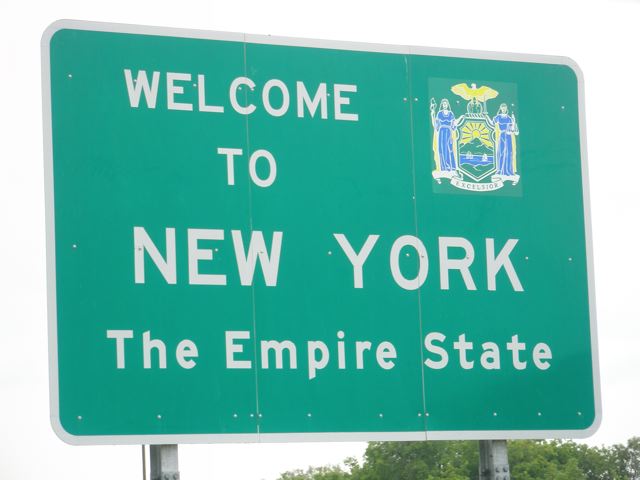 “New York, New York, it’s a wonderful town!” That’s what the song says, but the fact is New York is a lot more than just New York City. It’s a big state with hundreds of great towns and cities.

If a move to New York is on the horizon for you, you might be wondering where you should call home. That’s why we’ve made a list of the 10 best places to live in New York State. And guess what? New York City isn’t on the list! But we’ll tell you what is. 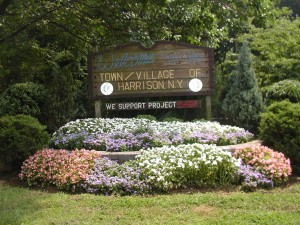 Only about 30 miles from the hustle and bustle of Manhattan lies the quaint town of Harrison. It’s hard to believe the rolling green hills and tree-covered land is that close to the city, but that unique combination of country beauty and city access is what makes Harrison one of the best places to live in New York.

You won’t need a country get-away home if you call Harrison your own, but you will pay a price. Single family homes here average $1,028,545. 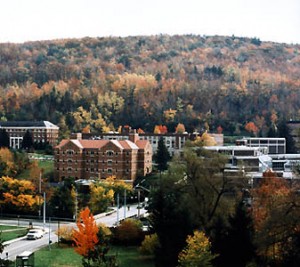 This upstate town and home to Alfred University is quite a contrast to the previous town on my list. Sure, both have access to great schools and at least one major university. And both offer lots of arts, music and entertainment choices. But a single family home in Alfred averages only $111,556.

Sure, it’s a bit further from Manhattan (almost 300 miles more, to be exact) but when it comes to great, affordable living in a vibrant community, Alfred offers charms of its own. 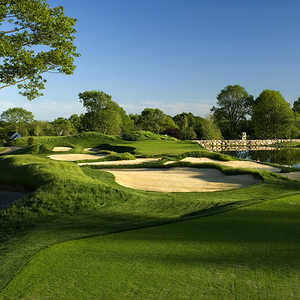 A New York town that not only escapes the traffic, but does so without a single traffic light? It’s true. This 23 square mile town is home to just over 5,000 people, rolling hills, picturesque stone walls along the roadsides and one of the largest percentages of protected, undeveloped land in the state (per population or per square mile.)

But its Westchester County location makes it easy to get into the city, or into nearby Connecticut, too. With an average home price of $1,153,247, there is a price for all that perfection. Not the right place to live for everyone, but for those who can handle the price tag, it’s nearly heaven on earth. 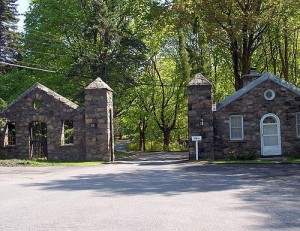 I fell in love with Armonk a few years ago when I stopped for lunch on a drive to New England. It was peaceful, friendly and beautiful, with big trees and cute shops. Just the place to have a country home complete with a Golden Retriever and Volvo station wagon.

Armonk is home to IBM and several other multinationals, so educational and income levels are high. Housing is too, with average single family homes around $904,233. 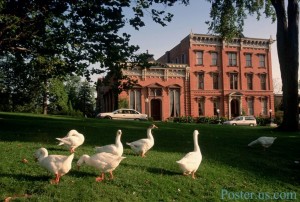 When you say Saratoga Springs, most people think of the racetrack. But this lovely New York town is more than just horse racing. The town is home to a thriving performing arts center, several music festivals and world-famous mineral springs.

It’s also a town that treasures its history, from the Battle of Saratoga to the countless beautifully restored and preserved historic buildings. Housing is affordable by New York standards, with single family homes listing for about $303,322. 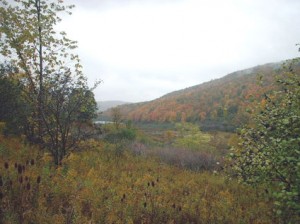 If you’re looking for small town New York state living, consider the Village of Andover. Located just north of the Pennsylvania line, and only a few miles from Alfred, Andover is hill country, with lush forests and lots of open space. But with several colleges and universities within an hour’s drive (some within minutes), residents have access to museums, art, music and lectures, giving them the best of both worlds.

Housing is extremely affordable, with single family homes selling for about $50,796. 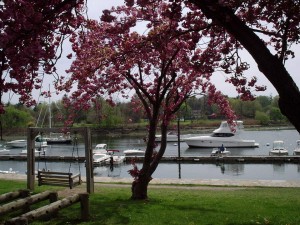 Located at the mouth of a river and the head of a harbor and only 25 miles from Manhattan, this town offers the best of small community living with big city access. Maramonak has a historical, and somewhat humorous past. Founded in 1661, they adopted a neutral stance during the Revolutionary War.

But instead of avoiding conflict, the town was roundly pillages by both sides and defended by none. During the Civil War, they were divided (unique for a town so far north), but fortunately escaped most of the battle from either side. Homes in this picturesque, historical town are average for the New York City suburbs, coming in at about $580,897. 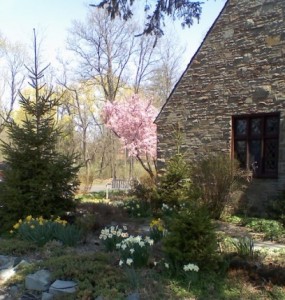 The Village of Cayuga Heights was founded in the early days of the 20th century as a planned community, one of many springing up across the country at the same time. The idea was to retain the rural feel of the area while providing all basic services and needs within walking distance. Most of those planned communities have developed since then, and have all but lost their original feel.

Not so Cayuga Heights, where the original plan is still evident and the historic homes have been lovingly preserved in this friendly community of about 4,000 residents. Housing here is affordable by NY standards, with average single family homes listing at $321,046. 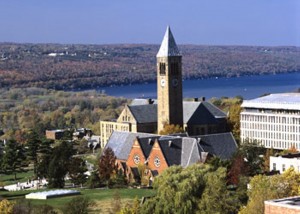 Home to vineyards and farms, waterfalls and forests, this upstate New York town is best known as the site of Cornell University. Ithaca artfully combines the culture and diversity of a larger city with the warmth and quirkiness of a college town. Housing is also surprisingly affordable for New York, with single family homes listing for about $179,373. 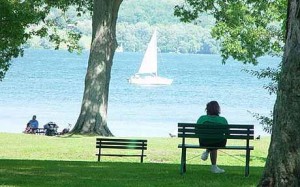 Years ago, before the days of Internet and TV and video games, people would spend hours listening to great speakers talking about everything from politics to art to zoology. These gatherings got their start in 1874 in Chautauqua New York, then quickly spread across the country, creating circuits of learning and entertainment.

Today this famous town is one of the best places to live in New York state. With low home prices (about $80,600 for a single family home), incredible access to outdoor recreation, stunning scenery and an abundance of local produce and fine wines, this very un-New York City community has more than earned it’s number one spot on our list.