Surprise someone special with statues of their favorite anime characters or treat yourself to the latest and greatest action figures! Entertainment Earth offers an ever-expanding selection of over 6,000 licensed products.^ 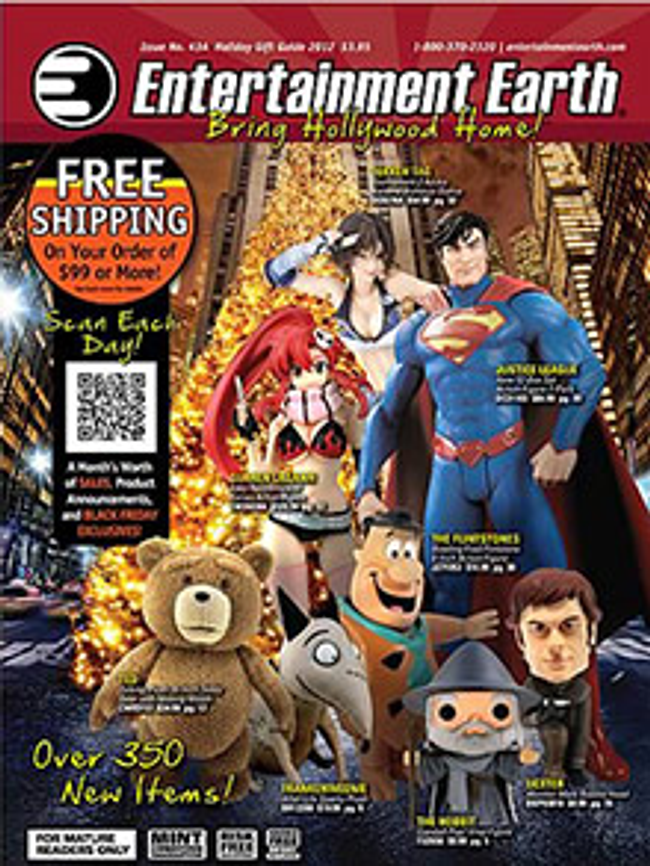 Creating your own personal fashion style is a great way to tell the world who you are with a single look. If you favor jeans and t-shirts, you’re saying you’re casual and value comfort. If you lean towards long flowing silk skirts, people will see you as more artistic, free-spirited and creative.

The Hearing Aid Tax Credit would ease the financial burden for many of the 32 million Americans who need hearing aids to mitigate hearing loss. […]

25% Off Plus Free Shipping

Get 25% off your order plus free shipping

Get FREE Shipping on orders of $40 or more in Continental U.S.