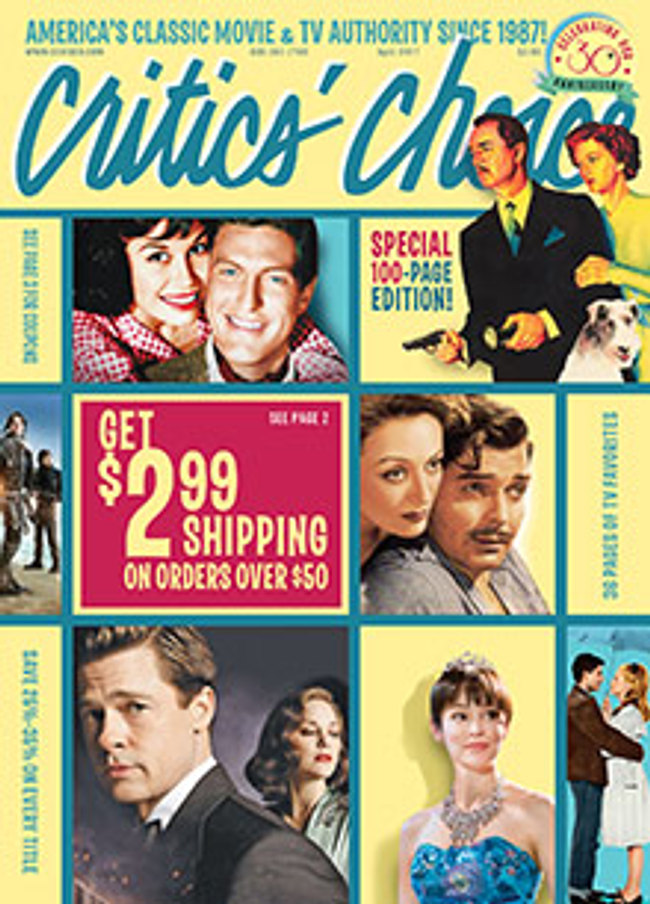 Flowering shrubs are easier to maintain than bulbs and other flowers. Many of these ornamental garden plants attract birds, bees, butterflies and other buzzing creatures. If you want to start gardening, you can plant some of these flowering bushes now and you’ll have a bloom boom come next spring. Below is the list of the top 10 common flowering bushes you might think of planting in your garden.

Get 30% off for the New Season

Get your Free Mail Order Catalog

How can I request a CCVideo catalog for 2023?

The Critics’ Choice Video catalog offers the best bargains on everything from hard-to-find classic movies and TV shows to the latest new releases. It specializes in DVD and Blu-ray comedy, drama, Westerns, film noir, musicals, horror, sci-fi and everything in between.

Since 1987, Critics’ Choice Video has been the best source for movies – both new releases and classics – and has become the place to find your favorite shows in any genre.