Surprise someone special with statues of their favorite anime characters or treat yourself to the latest and greatest action figures! Entertainment Earth offers an ever-expanding selection of over 6,000 licensed products. 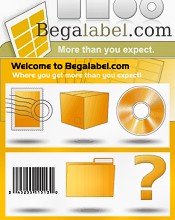 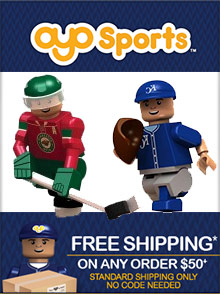 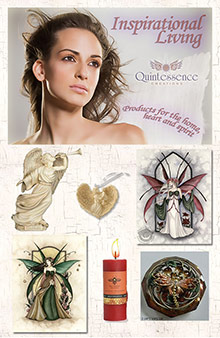 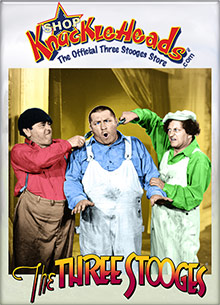 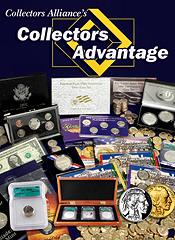 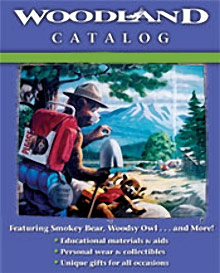 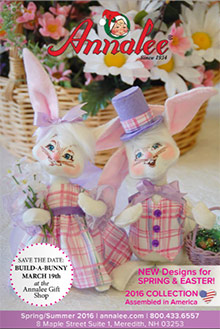 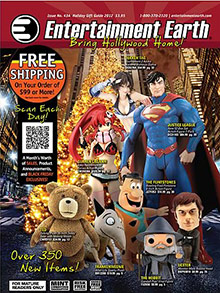