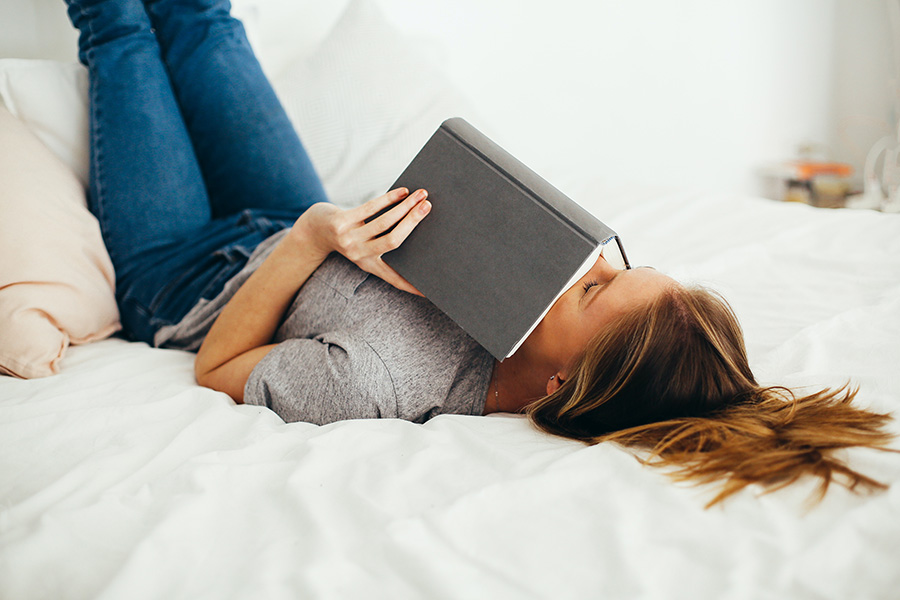 In her novel, The Forgotten Sister, Shannon Hale says, “Reading a book is like going on a great journey. You don’t know what’ll happen, but something is bound to change. And for me, that change has always been good.”

However, with over 135 million books in the world and new ones being published regularly, it can get difficult to decide which one you should read next. How do you know which book is worth reading and which one’s not?

Various factors make a book worth reading. They are written by some brilliant literary minds of the world and almost always touch upon universal themes such as characters, perspectives, emotions, and experiences, which remain timeless.

Opinions can be subjective, and what one person may find the best book of all time may not impress the other. Yet, some books deserve to be read by everyone at least once. Not only will these books blow your mind, but they will also provide you with some amazing life lessons and may slightly have an impact on the way you think. Even if you don’t end up falling in love with these books, you’ll likely take away a lesson or two.

So here are a few books that every book lover should read. And even if you aren’t a book lover, give these a shot – they may change the way you think about books.

1. The Book Thief by Markus Zusak

Liesel is a 9-year-old girl who’s surviving in Germany during 1939 and spends most of her time rescuing books from the tyranny of Nazi rule. Her family even has a Jewish fighter hidden in their basement. Sounds like a perfect premise for a historical war novel, doesn’t it? Although that isn’t an incorrect way to describe the novel, what sets it apart is the fact that it is narrated by Death.

Yes, you may picture the Grim Reaper telling you this story. However, the novel gives a completely different perspective to this “sinister” character, as he is actually fascinated by humans and the colors of the world. A bravery that is rarely found in the world and a friendship that is quite literally formed in the most unlikely situations form the crux of this story. If there’s only one book you could read, it should be this one.

2. The Kite Runner by Khaled Hosseini

A timeless story of true friendship, The Kite Runner follows Amir, a well-to-do Pashtun boy who befriends the son of his father’s servant. Set in Afghanistan during a time of destruction, these young friends get separated as the world around them becomes more tragic and malevolent.

Despite abandoning him due to religious, ethnic, and class differences, Amir realizes that Hassan was the only true friend he’s ever had and embarks on a journey to find him. This beautifully heartbreaking novel will have you hooked from the very first sentence!

3. Harry Potter and the Philosopher’s Stone by J.K. Rowling

Moving to something less depressing yet equally brilliant, this global bestseller book definitely deserves to be on everyone’s to-read list. Harry Potter and the Philosopher’s Stone may seem like a children’s book, but don’t get deceived by its appearance. Harry Potter begins his journey into the world of magic, where he is celebrated as the Boy Who Lived. Although the books are based on wizards, they touch upon an array of realistic aspects of being human.

Over the course of the seven books, the story gets much deeper, darker, and complex. The desire to be special and the fear of being ordinary is explored by the brilliant mind of J.K. Rowling, as she explores a number of multifaceted characters that aren’t always 100% good or bad and weaves them together in this incredible tale.

No matter which age group you belong to, this one is a must-read – if only for the amazing storytelling.

4. Pride and Prejudice by Jane Austen

Considering that she lived during the turn of the 19th century and all six of her published novels centered on romantic courtships and provincial domesticity, you can’t exactly consider Jane Austin to be a feminist icon. Yet, when you dig deeper into her works, you’ll find deep-seated anger she harbored against the patriarchy and the sense of injustice and power imbalance between the two genders.

In fact, most of the actions taken by her female protagonists eerily mirror the stories of empowered women we hear today. Even though her stories inexorably move towards a gratifying ending, it is interesting to read how she wrote such strong women at a time when most women were defined by their roles as daughters, wives, and mothers.

Her novels were truly ahead of the time and Pride and Prejudice is a prime example of that. Yet at the heart of it, it is a charming love story that will appeal to almost everyone.

Diversifying the genres further is this combination of gothic, thriller, a cautionary tale, and romance novel. Also touted as the first science fiction novel in history, Frankenstein is truly a story like no other. By exploring the story of a monster created in a laboratory as well as the young scientist who brought it to life, Mary Shelly’s gripping novel provokes people to ask some truly shattering questions about themselves. What makes us human? How far can science push the boundaries of nature? What do we owe one another as living creatures? And most importantly, what do love and kindness truly mean?

So grab one of these books, and go find yourself a comfortable and quiet place as you immerse yourself into an amazing journey. Chances are, once you pick up any of these books, you won’t be able to put them down until the last page.

“There are many little ways to enlarge your world.  Love of books is the best of all.”