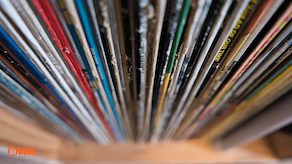 When it comes to music and entertainment a format is usually dead once something better or more convenient comes along, but over the last decade or so vinyl has found new life among casual music fans and hardcore audiophiles alike.

In this list of the top ten albums I will suggest some of the best vinyl albums for new vinyl collectors looking to make use of the advantages of high fidelity analog sound.

10. Purple Rain – Prince and the Revolution 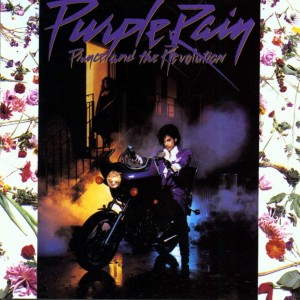 Purple Rain is the soundtrack to a musical film of the same title, but more than that it has become a kind of cultural touchstone. A wonderful example of the creative genre bending that took place in the 1980s. The music is at once playful and dramatic, making it perfect for a format like vinyl that relays the depth and nuance of sound so well. 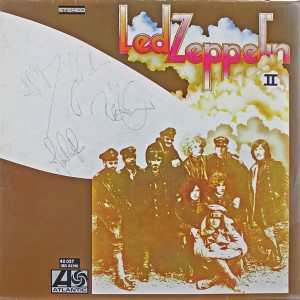 Led Zeppelin Two is regularly listed among the greatest rock and roll albums of all time. Some of the songs such as Ramble On and Whole Lotta Love can still get regular radio play to this day. Using a record player and decent pair of stereo speakers you can really experience the passion that went into these songs. 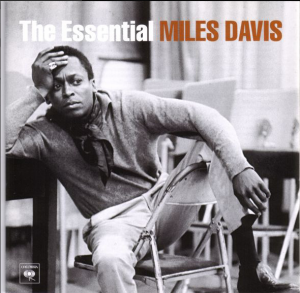 This compilation of Mile Davis’ greatest hits was compiled and released on CD in 2001 and is now available on vinyl. This collection includes favorites like My Funny Valentine and his beautiful rendition of Gertrude’s Summertime. 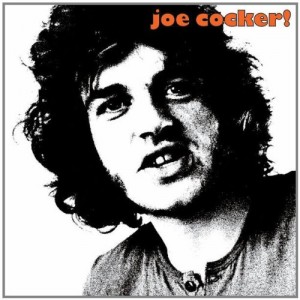 On Joe Cocker’s self titled sophomore album the crooner lends his unique voice to a few cover songs as well as a few choice originals. Cocker’s voice as well as the unique mixing of this album make it a fine choice for any record collector. 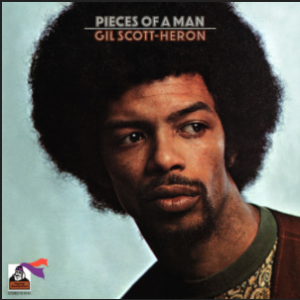 Pieces of a Man is a mixed spoken word and jazz album by noted musician, poet and civil rights activist Gil Scott Heron. While some of the subject matter covered by Heron on this album is quite serious the music and poetry is consistently top-notch and always entertaining. 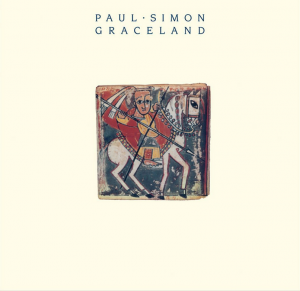 Graceland was recorded by Paul Simon in Africa with a number of local artists. Simon employs instruments like bongo drums, the accordion and other things not usually found on a chart-topping 1980s rock album. 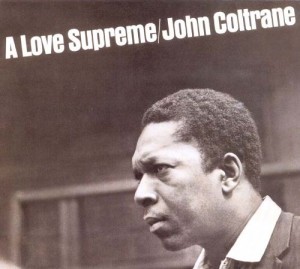 Coltrane is an artist whose music was absolutely made for vinyl.It was record with a classic jazz quartet featuring a pianist, a bassist, a drummer and Coltrane on the saxophone. 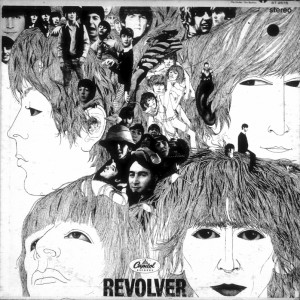 Revolver is one the best known works of the Beatles’ well loved catalog. Revolver features such hits as I’m Only Sleeping, Taxman and Eleanor Rigby. 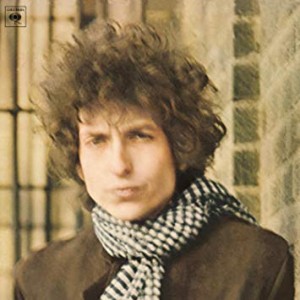 Bob Dylan’s masterful musicianship and thoughtful, well-written lyrics have made him a cultural icon. This classic album is a must have for any record collector’s milk crate. 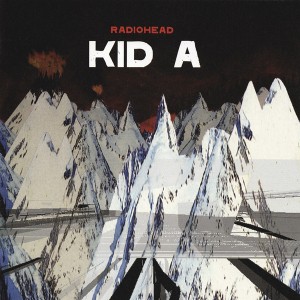 Radiohead’s Kid A was released long after the heyday of vinyl record, but is still a favorite of vinyl collectors everywhere. Radiohead’s experimental noise-rock style really lends itself well to analog recording platforms.

Vinyl records provide a listening experience and a depth of sound unparalleled by other formats. Each album on this list exemplifies the features that have made this somewhat antiquated format such a staple of the music industry for so long.