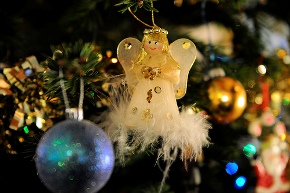 When we think of holiday memories, the Christmas season comes to mind first.

But, wait, there are more … almost every month has a holiday worth cherishing for the potential of best holiday memories. There are certain milestones that you reach, special holidays that will stand out in your mind forever; here are some of the more memorable: 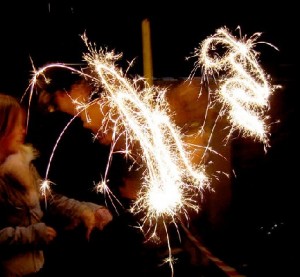 For years you were told “you are too little,” but finally the grown-ups saw past your perpetually runny nose and scuffed knees. They saw that you were ready…it was time. As they steadied the sparkler in your hands and touched the flame to the tip, it ignited and flared to life. You scrawled your name in the air and its burning image lingered in the night. A few blinks, and it faded into the darkness as the sparkler sputtered, then died away. For a moment, you were more than your seven years. For a moment, you tamed fire. 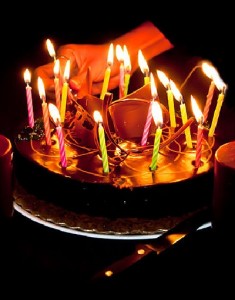 Everyone dreamed of Sweet Sixteen. It promised a later curfew, a car, and independence. You might even have gotten some of those things. But even if you didn’t, it was a milestone…a beginning. It marked the beginning of paying for gasoline and car insurance, or begging to borrow the car, and the inevitable parking ticket…and the first scratch on your parent’s car. Why was it that you were so eager for that, again?

8. Your First Thanksgiving Away from Home 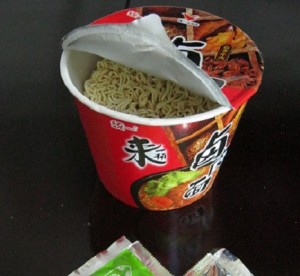 Perhaps it was a freak snowstorm when you were off at college, or some errant attempt at independence, but at some point you failed make it home for Thanksgiving. Suddenly, that pumpkin pie and stuffing never sounded better. You ate ramen noodles, and your mouth watered over the memory of your mom’s cranberry relish. Even the foods you hated grew more appealing with their unattainability. The next time you made it home, you might have hugged your mom a little longer than usual—and you never missed another Thanksgiving. 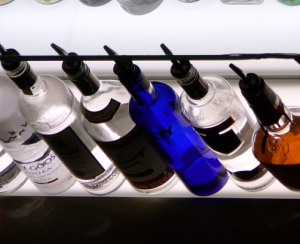 If you remember this at all, it may just be a foggy haze. Perhaps that is just as well. When you think of it…just remember it was a milestone never to be repeated.

6. Your First Valentine’s Day as a Couple 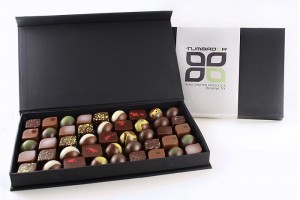 Suddenly all those red hearts and chocolate bonbons and fuzzy teddy bears seemed less annoying…enjoyable even. You chose your gifts with care, planned a romantic meal, and purchased some over-priced roses. Because that is what you did when you are in love, or so the commercials said. And perhaps they were right, because she cried and threw her arms around your neck, and you stayed up until four in the morning planning your future. 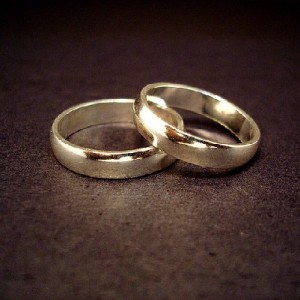 You made it through the wedding, and the families were starting to finally talk to one another again–thankfully no one mentioned that unfortunate incident with your cousin and your husband’s aunt. A year’s worth of “firsts” came and went, and you could finally prove wrong all those people who said it wouldn’t last six months!

4. Your First Mother’s Day… as a Mother! 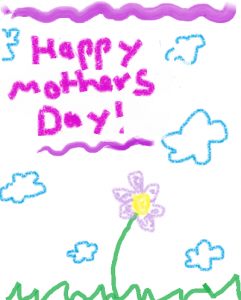 Suddenly, all those cards you scrawled your name at the bottom of seemed woefully inadequate. You should have bought your mother heart-shaped diamonds, and rubies, and things encrusted in gold. But you never knew. You had no idea of the pain she endured for you, the sacrifices she made, or the tears she cried. You had no idea… until you were a mother. 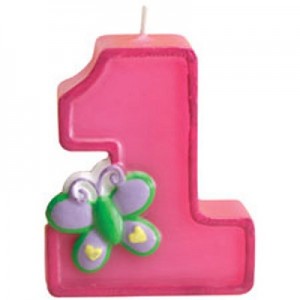 You didn’t break her. You had your bundle of joy for a whole year and, even though the idiots at the hospital sent you home without a manual, you managed to keep her intact. She was none the worse for wear. In fact, she was actually starting to do things. Impressive things—like smiling, and sitting (sort of). So, as you pried crushed cake from her hand, and helped blow out the candle–you made a wish, too. You wished for another amazing year. 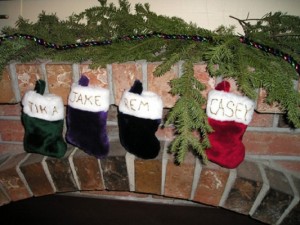 You agreed to forgo gifts to one another. You just wanted to buy gifts for her–even though she wouldn’t remember it, and even though she would rather chew on the bows. When you look at the pictures now, you can also hear her giggle and coo, and the photograph almost captured the her radiant joy as you helped her tear the wrapping paper.

1. Your First Holiday with an Empty Nest 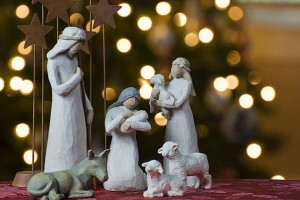 It was the first year that no one tried to find where you had stashed the presents or begged you to stay up late. The only thing underfoot while you cooked the holiday meal was your cat, and even she looked a little lonely. You finally had the peace and quiet that you begged for the past twenty-some-odd years…so your curled up on the sofa with a cup of tea and pulled out the picture album.