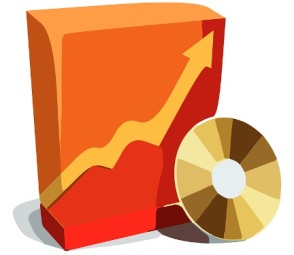 Music is a very personal thing.

The artist or group that causes one person to swoon causes others to plug their ears and swear. So of course the “who’s the best” argument never ends. That being said, here are the top 10 best boxed music collections of all time! 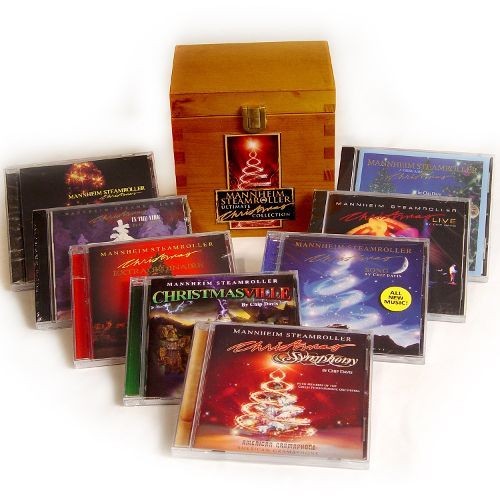 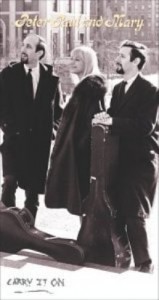 If I Had a Hammer and Blowin’ in the Wind established Peter Yarrow, Mary Travers, and Noel Paul Stookey as America’s premier folk music group in 1963. That summer they sang these songs at the March on Washington where the Reverend Martin Luther King, Jr. gave his I Have a Dream speech. This 5-disc collection contains 94 PP&M hits plus an 86-page booklet with pictures, essays, and tributes. 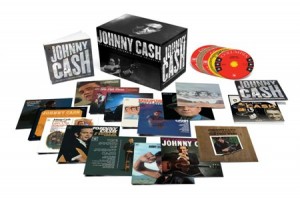 This huge 63-disc collection showcases the iconic Johnny Cash singing alone and with such cohorts as June Carter, Waylon Jennings, and Willie Nelson. It’s an extravaganza of the Man in Black’s country, rockabilly, blues, folk, and gospel music. All his hits are there, including I Walk the Line, Folsom Prison Blues, Ring of Fire, Daddy Sang Bass, A Boy Named Sue, Jackson, and Ring of Fire, as well as numerous additional songs from his Columbia years (1958-1986). 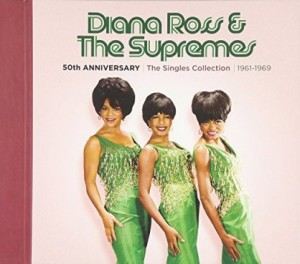 The Supremes (Diana Ross, Mary Wilson, and Florence Ballard) became the female voices of Berry Gordy’s unforgettable Motown sound with their 1964 hit Where Did Our Love Go, followed by four consecutive #1 hits: Baby Love, Come See About Me, Stop! In the Name of Love, and Back in My Arms Again. The group’s name changed to Diana Ross & the Supremes in 1967, the same year Cindy Birdsong replaced Florence Ballard. This 3-disc collection contains every Supremes single released by Motown from 1961-1969. 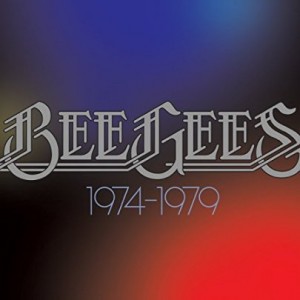 Barry, Robin, and Maurice Gibb hit the big time in 1975 at the height of the disco craze. They composed most of their own music, known for its tight three-part harmony and Barry’s outstanding falsetto voice. In 1977 they wrote and performed the soundtrack for Saturday Night Fever, the blockbuster movie starring John Travolta that included a string of what would become Bee Gees hits, including Stayin’ Alive, How Deep is Your Love, More Than a Woman, and Night Fever. This 5-disc collection contains the Bee Gee’s hit albums from 1974-1979. 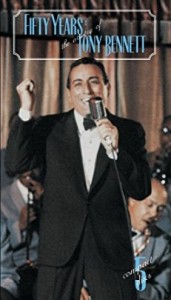 Who can argue with the amazing career of a crooner who released his first hit in 1951, survived Rock ’n’ Roll and the British Invasion, became an unlikely MTV star in his 70s, won two Grammy awards at age 80, and toured with Lady Gaga at age 89? This 5-disc collection contains 110 tracks including his signature song I Left My Heart in San Francisco (1962) and duets with Frank Sinatra, B.B. King, Ray Charles, and k.d. lang.

4. The Beach Boys: Made in California 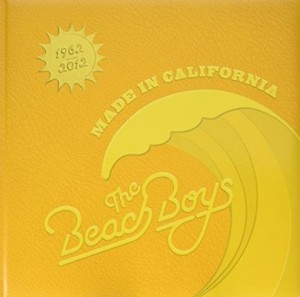 “America’s Band” was formed in 1961 by Brian, Dennis, and Carl Wilson, cousin Mike Love, and friend Al Jardine. Singing joyous songs about surfing, girls, cars, and school, their beautiful harmonies celebrated an ideal California lifestyle that every teenager dreamed of joining. Surely Endless Summer (1974) is the happiest album ever recorded, with every one of its 21 songs, including Surfer Girl, Little Deuce Coupe, Catch a Wave, In My Room, Be True To Your School, I Get Around, California Girls, and Good Vibrations a Top 40 hit. This 6-disc collection contains 126 tracks arranged chronologically from 1961-2012, followed by 46 unreleased live tracks, background tracks, demos, etc. 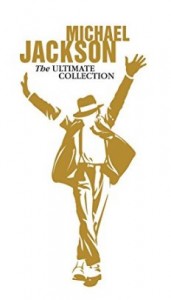 The star-crossed King of Pop made his singing debut at age 6 as the youngest brother of The Jackson Five and began his solo career at age 13. In his early 20s he turned music videos into an art form with his wildly successful Beat It, Billie Jean, and Thriller videos and created his iconic Moonwalk dance steps. His Thriller album remains the best-selling album of all time. This 4-disc collection contains 57 tracks, most from his Off The Wall, Thriller, Bad, Dangerous, HIStory, and Invincible albums, although there are three from The Jackson Five and six from The Jacksons. There’s also a previously unreleased DVD: Live in Bucharest: The Dangerous Tour. 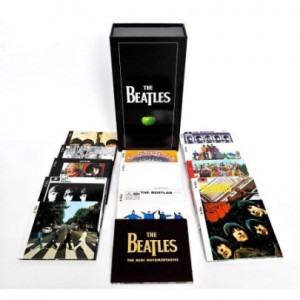 The Beatles (John Lennon, Paul McCartney, George Harrison, and Ringo Starr) invaded America on February 7, 1964 for a whirlwind tour that included three appearances on The Ed Sullivan Show (two live, one taped), a concert at the Washington Coliseum, and two shows at Carnegie Hall. By the time they left, Beatlemania had swept the country. The Fab Four continued to make history by producing an astounding number of gold and platinum records and albums before breaking up in 1970 to pursue solo careers. This 16-disc collection contains remasters of all 12 of their studio albums plus Magical Mystery Tour and Past Masters, as well as a DVD with Making-of-Albums featurettes. 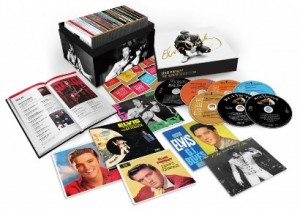 Elvis Presley, the first true rock star, https://www.rollingstone.com/music/artists/elvis-presley/biography quickly became known as The King of Rock ’n’ Roll. Nearly 40 years after his death in 1977 debate still rages over Elvis’ number of hits, but at least 38 of his singles were in the top ten, 18 of them ranked as #1. From That’s All Right (1954) to Unchained Melody (1978), this extravagant 60-disc collection contains all of his studio, soundtrack, and live albums, plus unreleased songs and a 300-page book.