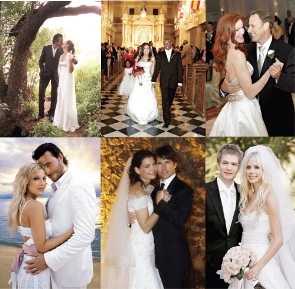 
On her wedding day, every bride is beautiful and every wedding gown is exquisite.

That would seem to be hard to top, but every celebrity who gets married appears to have a primary goal of doing just that. Some have created spectacles that overwhelm the entire ceremony, including gowns that make the Taj Mahal look dull in comparison. Other celebrity wedding dresses make both the bride and the wedding live on long after the couple is divorced and remarried. Here are some of the best.

Before you continue reading about the Celebrity Wedding Dresses there is a special announcement we would like to share with you. Catalogs.com has negotiated special medicare rates for our vibrant community of seniors. If you are over the age of 60, you can head over to our Seniors Health Section which is full of information about medicare. All you need is your zip code and a few minutes of your time to potentially save 100s of dollars on your medicare bills. 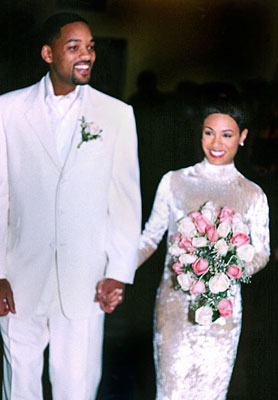 They met on the set of “The Fresh Prince of Bel-Air,” so Jada Pinkett’s crushed velvet mock turtleneck gown designed by Badgely Mischka gave her a princess look when she married her Fresh Prince, Will Smith. 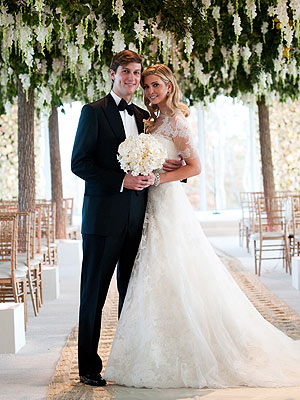 There was no need for her father, Donald Trump, to fire designer Vera Wang because Ivanka Trump’s gorgeous wedding gown was based on the classic style of the dress worn by Grace Kelly. New husband Jared Kushner agreed. 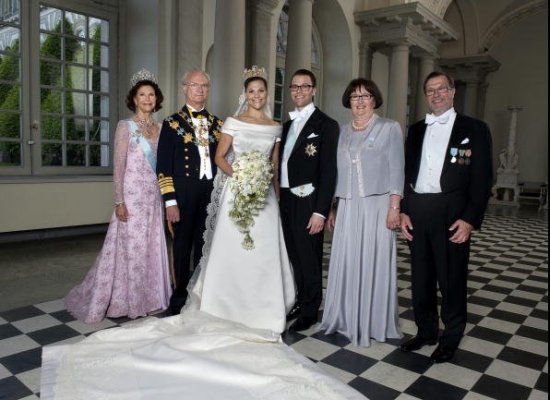 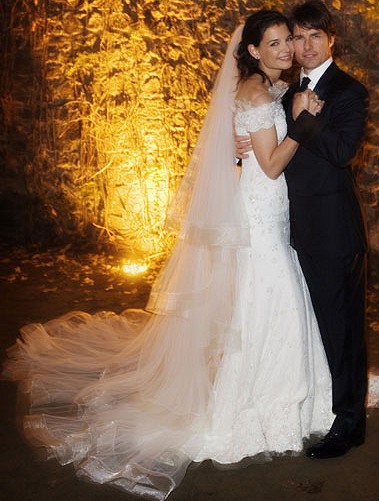 Katie Holmes claimed that as a young girl she fantasized about marrying Tom Cruise. That fantasy became reality when she walked down the aisle to marry Tom in an off-the-shoulder Armani adorned with Swarovski crystals. The wedding was not a long-lived affair. 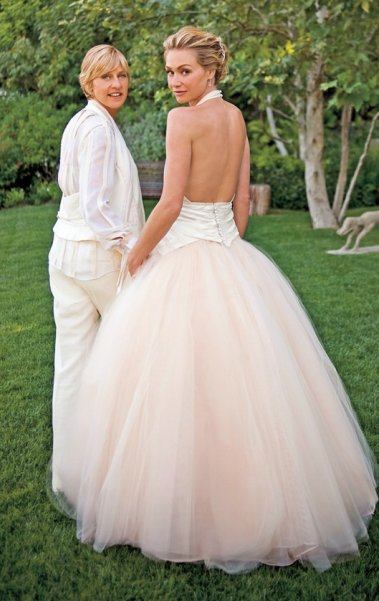 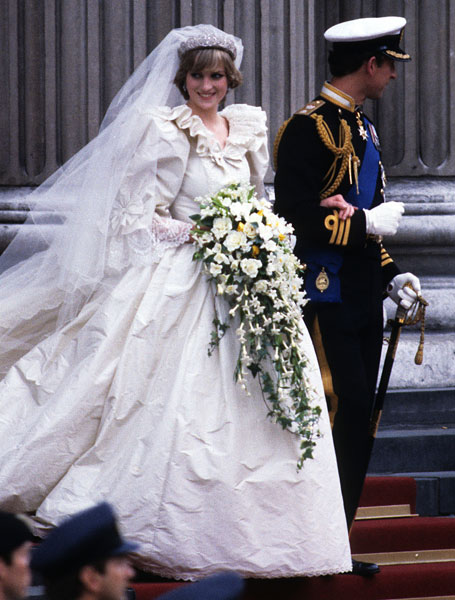 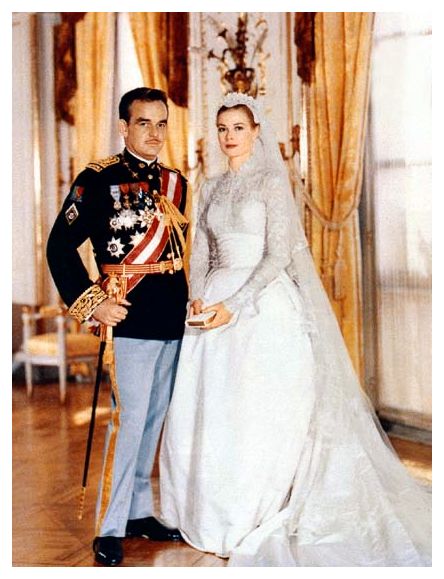 The fairytale wedding of actress Grace Kelly to Prince Rainier of Monaco needed a gown worthy of Hollywood royalty. Kelly’s former studio, MGM, hired costume designer Helen Rose and three dozen seamstresses to create the pearl-studded, long-sleeved gown that inspired countless imitations but no one could wear it like Grace. 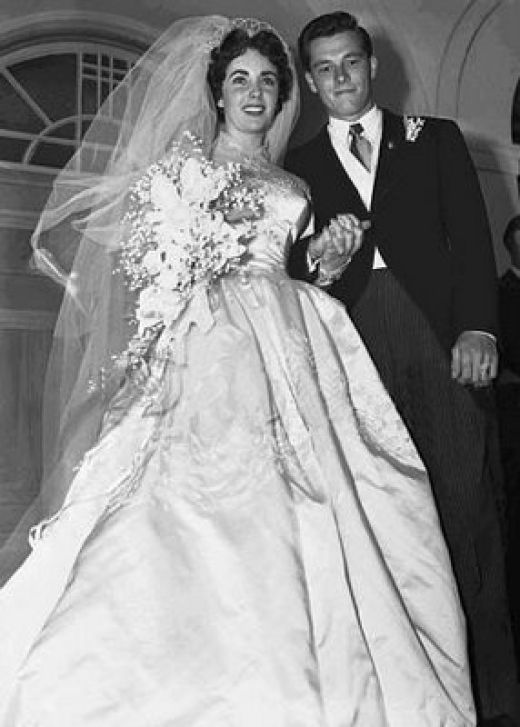 Elizabeth Taylor could have made the list a number of times having seven weddings to choose from, but the first was the best. Liz married hotel heir Conrad “Nicky” Hilton in a silk, basque-waisted gown that was a gift from MGM. 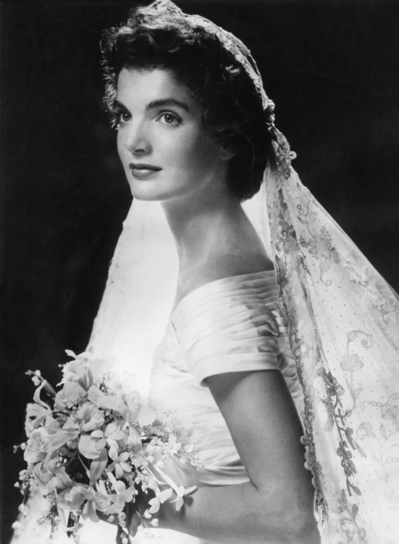 On her wedding day, Jacqueline Bouvier already looked like a first lady and queen of Camelot when she married John F. Kennedy in an ivory silk taffeta gown designed by Ann Lowe. Jackie’s heirloom lace veil originally belonged to her grandmother. 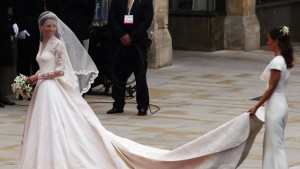 With over 2 billion people watching worldwide, Kate Middleton had to wear a stunning wedding gown and she did not disappoint the crowd. Kate helped design the Alexander McQueen dress made from , wearing hand-cut English lace and French Chantilly lace to walk down the aisle of Westminster Abbey to marry England’s Prince William.