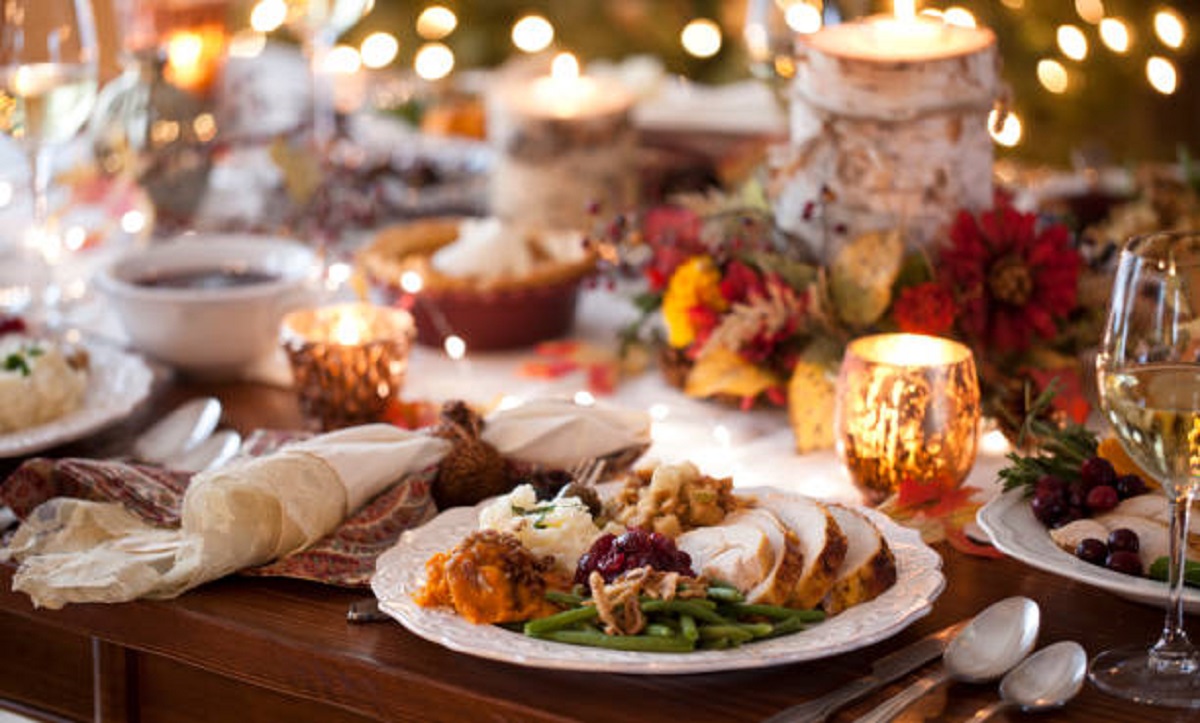 As a nation with a diverse history that includes native cultures and immigrant cultures from around the world, we have a broad cultural menu.

European, African, and Latino influences are just a few of the cultures that have had an impact on our national cuisine and what we consider to be classic American meals. Here we will be reviewing the top ten classic American dishes — just in time for the holidays.

Meatloaf is that classic loaf made from ground meat and bread crumbs, usually accompanied by other ingredients and spices for zest. Meatloaf is a dish that originated in ancient Rome and came to America by way of German, Scandinavian and Belgian Immigrants.

Apple pie is easily one of the foods most commonly associated with America and American cuisine. It is made with a buttery crust and a variety of apples are used for its filling. It is often served a’ la mode (with a scoop of ice cream on top). Apple pie recipes have been around at least since the 14th century and were thought be brought over by English and Dutch immigrants during the colonial period.

Pot Roasts are generally roast-size cuts of beef which are browned in an oven before being cooked in a slow-cooker (generally with mixed vegetables). Pot roast is a uniquely American take on an old French Recipe.

Macaroni and Cheese is made by combining cooked macaroni with a melted cheese or cheese product. It is believed to have originated England, but was brought to America in the late 18th century after Thomas Jefferson and the slave who cooked for him brought the recipe back from Paris.

Barbeque (sometimes abbreviated BBQ or Bar-B-Q) is a dish Native to America. It finds its roots in the culinary traditions of African slaves and Native Americans who cooked meat over fire with a variety of sauces and seasonings. Today barbeque is a term used to encompass a wide variety of grilled cuisine including such favorites as ribs and pulled pork.

Dating back to the times of ancient Greece, cheesecake has been a staple in celebratory events for literally a millenia. This rich dessert found it’s way over to the UNited States from Italian immigrants coming over at the turn of the 20th century. This simple cake acts as a reminder of times past and a testament to the power of sweets!

Key Lime Pie is made from the juice a rare species of small, sweet limes found only in the Florida Keys. It is traditionally enjoyed with a gram cracker crust and whipped cream. Key Lime Pie originated in early 20th century Key West, though its exact origins are unknown.

The point of origin of the cheeseburger is very contentious. Some believe it to come from California and others have argued that it originated near St..Louis, still other believe it came from a German restaurant in Boston. What is clear is that the cheeseburger came during the cattle boom of the early twentieth century and since then it has become one of the most popular dishes in American life. It is not just a food, but something of a cultural icon.

With roots in central american cultures, this food dates back to the time of rancheros and vaqueros, otherwise known as “cowboys.” Meat and vegetables were sliced and cooked over and open fire and then thrown into a tortilla, making for an easy, quick, and filling meal for these hard-working men of the Wild West.

Hot dogs are small bologna sausages that are warmed and served in a ovular bun with a slit through it. These sausages originated in Germany where they were sometimes called Dachshund sausages, because of their resemblance to the small sausage shaped dogs.

America has a long-storied gustatory history. We are nation of immigrants and nowhere is that more evident than in our food culture. In this guide to the top ten classic American dishes we have covered a range of flavors from all over the world that now grace dinner plates from sea to shining sea!