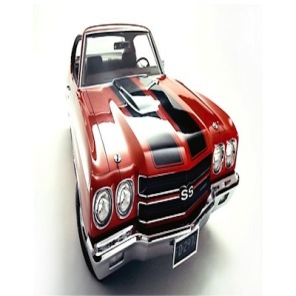 Since they were first invented, cars have been a part of the human condition.

A person’s first car is usually one that they remember for the rest of their lives. While a new car is always a fun purchase, but some of the newest cars don’t have the same kind of cache that some of the older models have. Classic cars are just a little more popular, because the cars had a different look and feel than what we get today. These cars are so original and beloved that their logos and emblems are even easily recognized at a glance. In order to prove that theory, we’ve brought you the top 10 classic car emblems of all time. 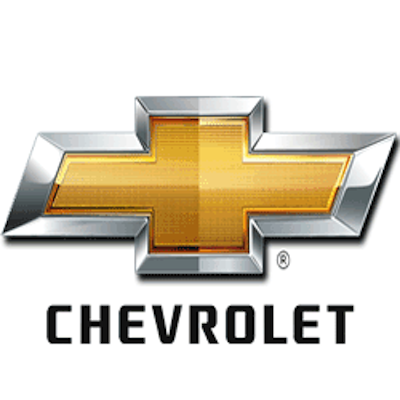 The Chevrolet emblem actually has a couple of different looks but no matter what form the logo takes, people know exactly what kind of classic care they are looking at when they see it in traffic. 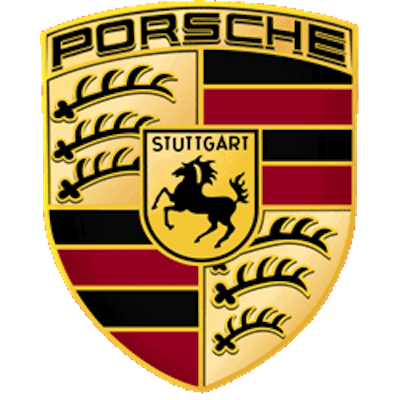 The Porshe emblem is one that screams class and dignity. The company was forged in 1931 and was actually named after the owner of the company that first rolled this car off the line. Professor Ferdinand Porsche is the man who first brought this classic sports car and the emblem we all recognize to the masses. 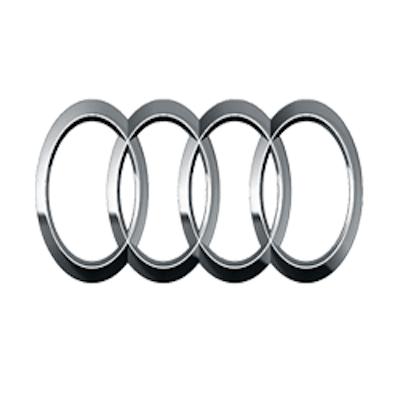 Audi is a car company, that like most of the other companies on this list has evolved quite a bit after its start. What once was one of the top classic cars has taken on a decidedly modern look. Still the four rings emblem is one of the most recognizable around.

This German car maker is one of the most well known and most relied upon car companies in the world that doesn’t come out of Japan or North America. The old style bug and VW Bus are as classic as classic cars can get. 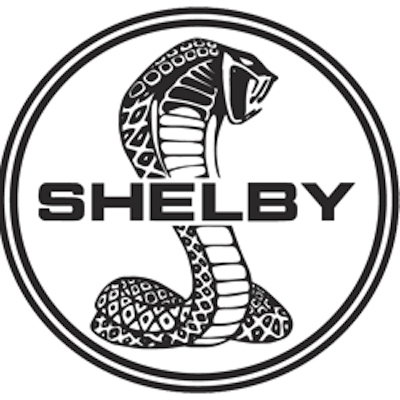 While Shelby doesn’t have the cache it once did, the emblem that includes a coiled snake is still one that most people will be able to name off right away. This company does put out cars that are street ready these days, but the firm made most of its bones in the racing circuit. The most famous driver of this line of cars was James Dean. The bad-boy actor helped drive popularity of the line. 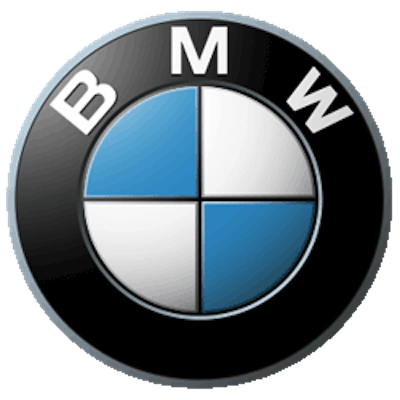 BMW is one of the oldest car companies in the world, getting its start in 1916. The emblem for this particular company being as well known as it is shows that classic cars don’t need to be American. Cars that were plenty popular and that are still being driven get the “classic” label, no matter what country of origin we’re talking about. 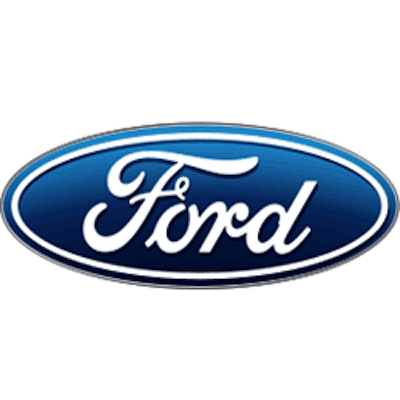 While BMW might be one of the oldest car companies in the world, Ford is the granddaddy of the companies on this list. Henry Ford is an American icon and the emblem for the car company he created is quite the icon as well. One of the reasons this logo is so well known is that it has changed little since its first creation. 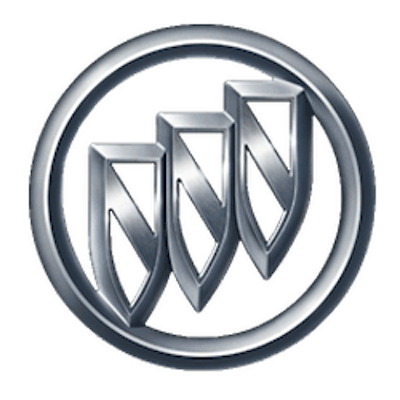 Buick is another one of those companies that is able to put out cars that are much beloved with a classic car emblem that is recognized the world over. The three-shield design stands out as one of the best in the world. 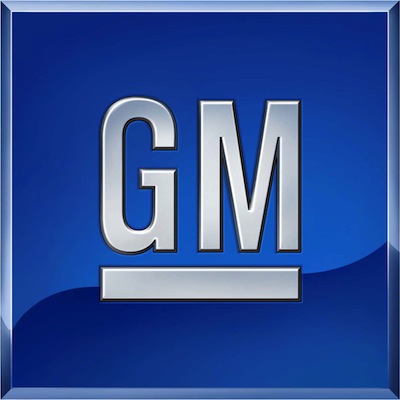 General Motors, otherwise known as GM is another one of those American companies that people have loved for decades. Any list of classic cars emblems simply wouldn’t be complete if you don’t have the simplistic, yet beautiful logo included. 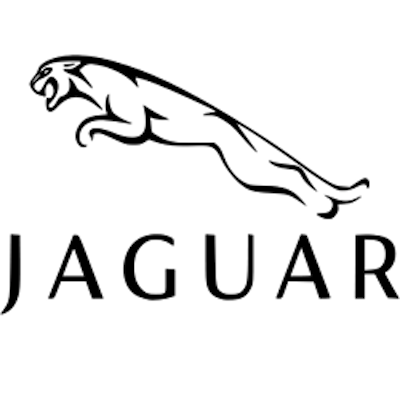 This British car maker gets on the list because of the fact that their symbol is one of speed and power and precision. It is also one of the most simple designs that still gets a ton of love.