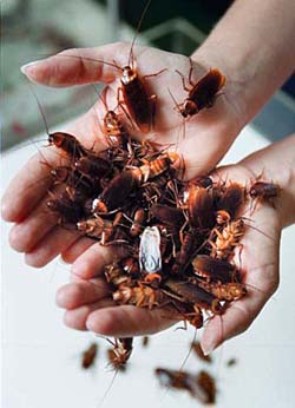 They’re creepy and they’re kooky, mysterious and spooky, they’re all together ooky … no, not the Addams family … cockroaches!

Some people eat them, most other would rather step on them, but neither is a good way to get rid of these creatures that have been around for 230 million years and that some scientists predict will outlast us. These cockroach facts may make you appreciate them a little more but, like politics, probably won’t change your mind about them. 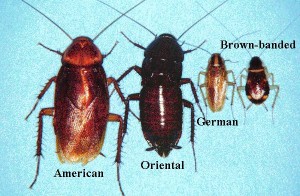 Out of the approximately 4,500 known species of cockroaches, only about 30 come in contact with humans and just four are widely considered to be pests: the American cockroach, the German cockroach, the Asian cockroach and the Oriental cockroach.

9. Flat As A Cockroach 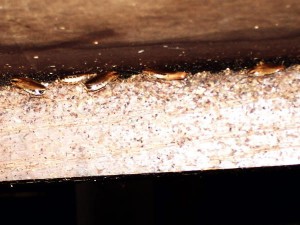 Far from being claustrophobic, cockroaches prefer to squeeze into extremely tight places like cracks and crevices. The German cockroach can flatten itself to the height of a dime while American cockroaches can get as thin as a quarter. 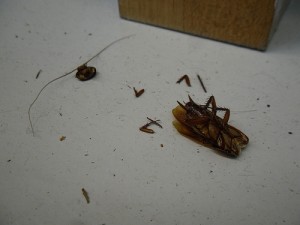 Cockroaches don’t have much to think about so there’s not much going on in their heads. Headless ones can live for a week without one because they breath through openings along the sides of their bodies. Even with a head, they can go for a month without food and two weeks without water. 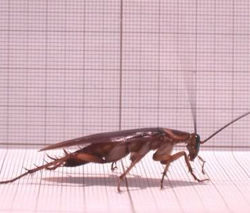 We’ve all seen how fast cockroaches run when you turn on the light, but do you know how fast they’re moving? In a six-legged race, a cockroach can run 80 centimeters per second or up to 3 miles per hour.

6. The Roach That Ate Cleveland 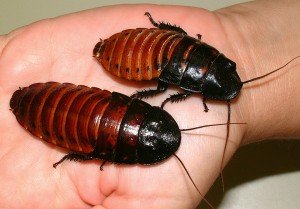 Any roach in your house looks huge, but be grateful you don’t turn on the lights and find one of these monsters: the Australian rhinoceros cockroach weighs up to 33.5 grams, the giant cave cricket measures up to 4 inches long and the long-winged great cockroach has a wingspan of up to 7 inches. 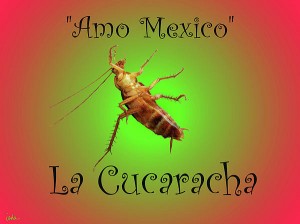 The name cockroach is believed to come from the Spanish word ‘cucaracha’ with ‘cuc’ coming from a word for caterpillar. The song ‘La Cucaracha’ is about the Granada War which ended in 1492 in Europe, but it became popular in Mexico during the Mexican Revolution and is associated with that country. 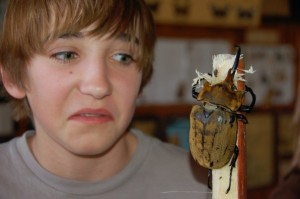 Cockroaches pass gas – a lot of it. Cockroach flatulence occurs every 15 minutes, making them a major contributor of the methane gas associated with global warming. 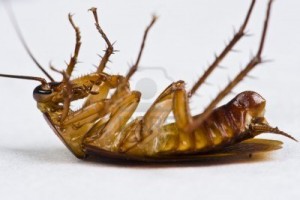 Cockroaches are safe as long as their legs are touching something so that they can move, grab or run away. If flipped on their backs away from anything to help it get upright, a cockroach will eventually die. Some insecticides work by causing muscle spasms that flip them over and prevent them from righting themselves. 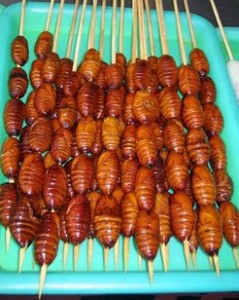 Tea made from cockroaches has been used to treat inflammation. Dried and powdered cockroaches are taken as a diuretic. Some people believe cockroaches fried in oil and garlic act as a cure for indigestion.

The dust created when cockroaches die, shed their outer shells or leave droppings can aggravate allergies and possibly cause asthma.