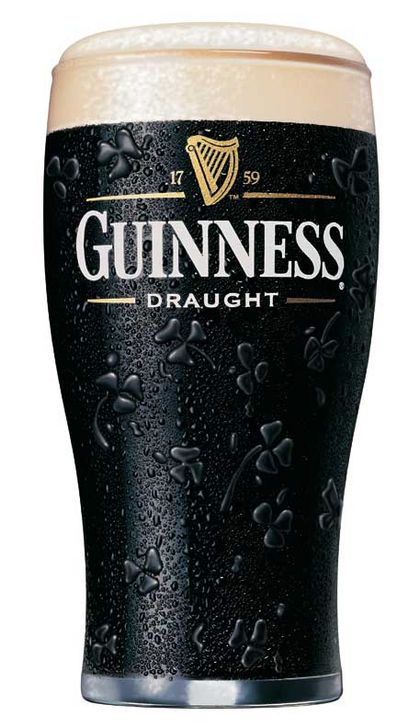 Can you guess the name of the world’s oldest beverage?

Here’s a hint ? this beverage, discovered as a result of accidental grain fermentation, was first brewed by the ancient Egyptians, Babylonians and Chinese cultures. Since ancient times, this tasty and historic beverage has grown in popularity to become the third most popular drink in the world, next to water and tea.

Give up?  The answer is ? you guessed it, BEER!

Before you continue reading about the Dark beer facts there is a special announcement we would like to share with you. Catalogs.com has negotiated special medicare rates for our vibrant community of seniors. If you are over the age of 60, you can head over to our Seniors Health Section which is full of information about medicare. All you need is your zip code and a few minutes of your time to potentially save 100s of dollars on your medicare bills.

Despite beer’s ancient origins, there is some contemporary research that has led to the discovery of some surprising new health information about beer.

For centuries, a debate has raged between light beer drinkers and those who prefer dark beer.   Finally, science and medical research can mediate this debate with some substantial evidence that supports the case for dark beer.

These dark beer facts were first publicized in early 2003 in conjunction with medical research studies carried out at the University of Wisconsin in Madison by John D. Folts, PhD, professor of medicine and director of the universities coronary thrombosis research laboratory. The findings were later presented at the 2003 American Heart Association’s Scientific Sessions, and have since been endorsed by the American Heart Association.

1.  From 2002-2003, medical researcher John D. Folts, PhD and his research team fed dark and light beer to dogs that had narrowed cardiac arteries, similar to the narrowed arteries observed in people with heart disease. When compared to the results of dogs who consumed light beer, there was substantial evidence to prove that the darker brew prevented blood clots in dogs with compromised or narrowed arteries.

2.  The most important dark beer — like Guinness, Huber Boch, Stroh’s Boch, Bass and many others – facts gleaned from this research are based on the fairly obvious presupposition that dark beer is much richer in flavanoids than light beer, and flavanoids possess powerful antioxidant properties.

3.  One of the post powerful antioxidants found in dark beer is Vitamin B6. Folts’ research confirmed that the Vitamin B6 levels in dark beer prevented the build up of an amino acid called homocystenine, which has been linked to heart and vascular diseases in humans. As a result, Folt’s research confirmed that dark beer did indeed play a role in reducing the overall levels of heart disease in the dog he studied.

4.  Since Folts’ 2003 research, case studies carried out by the American Heart Association have demonstrated that 30-35% of men who drink beer in moderation are less likely to experience heart attacks or coronary artery disease.

5.   Research has also shown that the heavy concentrations of hops, naturally occurring in dark beer contain a powerful antioxidant called xanthohumol. Xanthohumol has been proven to assist the human body in halting the excessive action of testosterone and estrogen. The compound helps protect against certain cancers.

Resources:
Leap into the Dark: All About Beer
That’s the Spirit: Dark Beer