Those people who say that one man’s trash is another man’s treasure have never looked in one of my garbage bags.

Trash is something we all create yet we know little about how much we generate, where it goes, how long before it decomposes and why does your neighbor’s stink worse than yours. Check out these facts about trash and you may reconsider starting a compost pile or recycling program. 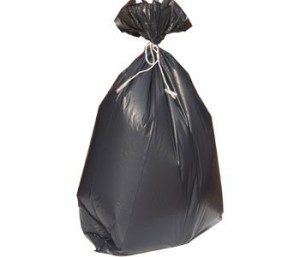 According to the Environmental Protection Agency, the average American generates between 4 and 5 pounds of garbage every day.

9. What we throw away 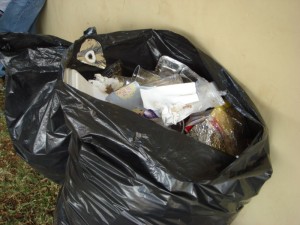 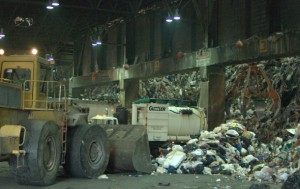 One kitchen-size bag of trash contains enough energy to light a 100-watt light bulb for more than 24 hours. In 2010, there were 86 waste-to-energy plants in the U.S. that generated about 2,790 megawatts of renewable energy in a year – enough to power an estimated 1.6 million homes. 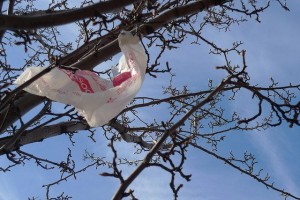 Every year, Americans use approximately 1 billion plastic shopping bags, creating 300,000 tons of landfill. Less than 1 percent of these plastic bags are recycled. Unfortunately, recycling one ton of plastic bags costs $4,000, but the recycled product is only worth about $32. 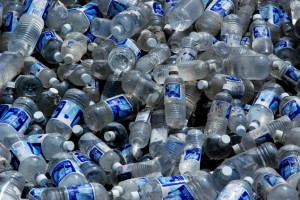 You might want to get a reusable water bottle after reading this. Between 25 and 40 percent of the 2.4 million tons of PET (PolyEthylene Terephthalate) plastic discarded every year is bottled water bottles. 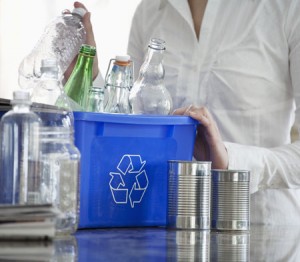 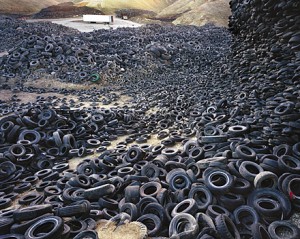 In an average year, about 300 million tires are thrown away, with about 130 million of them burned as fuel. It’s estimated that 275 million tires are in tire stockpile that are breeding ground for mosquitoes and can catch fire and emit toxic smoke for months. 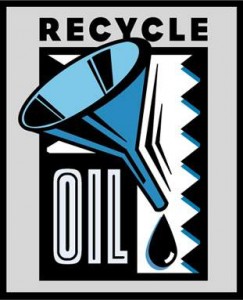 Before you dump your used motor oil in stead of recycling it, consider this – just one gallon of motor oil can contaminate 2 million gallons of water. 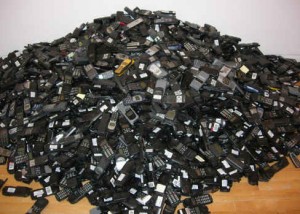 Only 10 percent of the hundreds of millions of cell phones taken out of circulation each year are recycled. Recycling just one million cell phones would return 35,274 pounds of copper, 772 pounds of silver, 75 pounds of gold, and 33 pounds of palladium.

1. Can you spell forever? 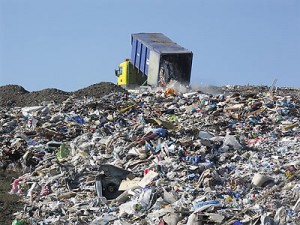 For Homerecycle - by Editorial Staff