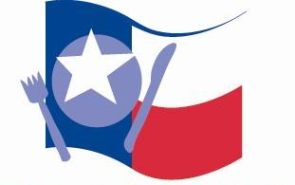 The great state of Texas is known for its love (and invention) of Tex-Mex, barbeque, and grilling cuts of meat roughly the size of Nebraska.

A mish-mash of southern cuisine and a strong Mexican influence, the Texas culinary experience is big, bold, often spicy, and full of the comforts of home. 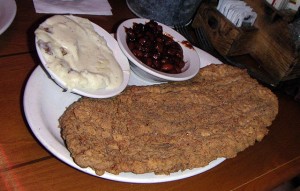 Everyone knows that, in Texas, size matters. In the realm of food, there is nothing they do bigger than chicken fried steak. If you’ve never had it (which would be a shame; it’s the ultimate southern comfort food), this is a cube steak “chicken fried,” meaning breaded and pan fried, then smothered in white gravy, and usually accompanied with mashed potatoes – likewise smothered – and a vegetable like green beans or breaded okra. 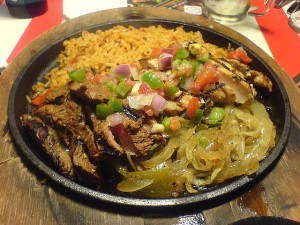 Fajitas are a part of that great Tex-Mex tradition, and goes back to the ranch hands of 1930s Southwest Texas. Originally using grilled skirt steak, you can now find just about any meat in a plate of fajitas, from chicken to shrimp, often accompanied by grilled peppers and onions. 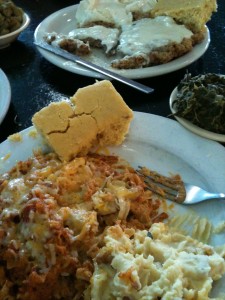 The name for this Texas original seems to be linked somehow to the actual King Ranch, famous for its sheer size worldwide, but no one knows for sure if the dish itself was ever made on the ranch. Regardless, its popularity remains. The ingredients list sound like any other chicken casserole, except for the inclusion of Ro-Tel tomatoes and a layer of corn tortillas or tortilla chips on the bottom. 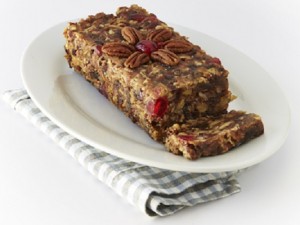 The Texas state tree is the pecan tree, so naturally Texans are really into pecans. (The things grow everywhere!) Pecan cakes are one of those interesting delicacies you will only find in the Lone Star State. They are sweet and nutty and delectable. This is a cake not to be missed. 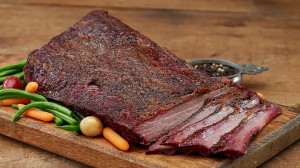 Barbeque, barbeque, and more barbeque. Texans know their way around a grill. Perhaps no cut of meat is more in their bailiwick than barbequed brisket. This stuff is slow cooked all day to create a tender and smoky, just begging for some sweet and tangy bbq sauce. 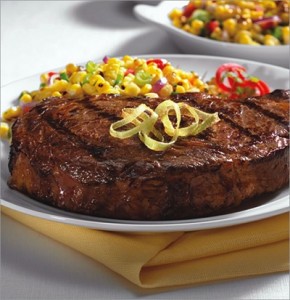 The Southwest region of the state is known the world over for its cattle ranches, so it’s no surprise that Texans know how to make a mean steak. Given a good dry rub and kissed by an open flame, these babies are thick, hot, and so bloody you can still hear them mooing. Any steak cooked above medium rare is blasphemy. 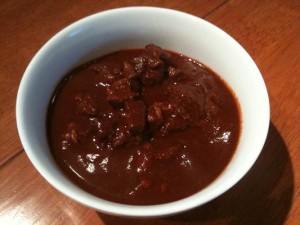 The second largest state (would’ve been first if it weren’t for Alaska) in the union has a state dish, and that dish is chili. While chili cook-offs, showcasing every kind of chili imaginable, dominate the summertime scene, true authentic Texas chili is red and meaty and never ever contains beans. 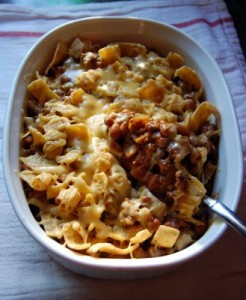 Maybe it’s due to all that chili, but Texans love their Frito pie. Also called Texas straw hat, in its simplest form this dish is just Fritos topped with chili and cheese. 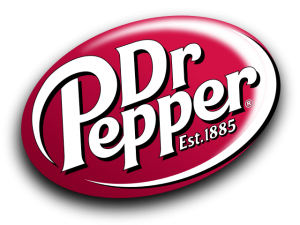 If the state had an official state drink (other than beer), it would probably be Dr. Pepper. It was created by a pharmacist working in a corner drug store in Waco, Texas, and has been a favorite beverage of the region ever since. 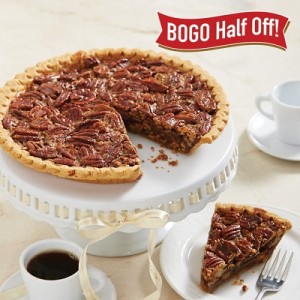 They may not have a state drink, but Texas does have a state pie. Yep, that’s right, pecan pie takes center stage in the hearts and minds of all true Texans. The only way to make it better is to serve it hot with a big scoop of Bluebell vanilla ice cream.