Top 10 Famous Hats and the People Who Wore Them 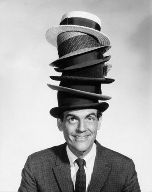 Some people can wear hats, and some can’t. Those who do and do it well tend to leave their mark.


You can’t imagine some people without their trademark “bonnets.” Here is my list of the top ten famous hats. And, of course, the people who wore them.

Before you continue reading about the Top 10 Famous Hats and the People Who Wore Them there is a special announcement we would like to share with you. Catalogs.com has negotiated special medicare rates for our vibrant community of seniors. If you are over the age of 60, you can head over to our Seniors Health Section which is full of information about medicare. All you need is your zip code and a few minutes of your time to potentially save 100s of dollars on your medicare bills. 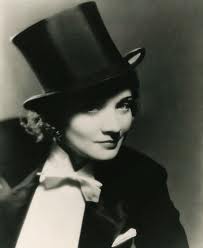 Now this woman could wear a top hat. A perfect example of gender-bending, Dietrich managed to look both magnificently female and sexy while also conveying a masculine side. Dietrich was the epitome of androgyny. 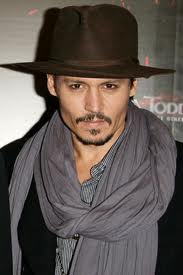 Oh, ooh la la, can that man wear a hat. It doesn’t matter whether it’s a pirate hat or a dapper Fedora, he pulls it off with elan. 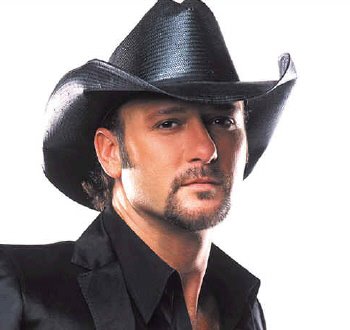 What in the world has happened to country music star McGraw’s omnipresent hat? He is now appearing in movies hat-less. Shocking! He is kind of unrecognizable without his hat until you hear him speak, and then you realize, by golly. That’s Tim McGraw, Faith Hill’s better half, hat-less. Did he get hair plugs or something? What’s the deal? At least we now know what is underneath the ever present cowboy hat. but I suspect that hair wasn’t there before. 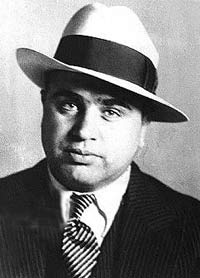 Al Capone, the gangster of all gangsters, was a malicious little critter, certainly as he was recently portrayed on the TV show Broadway Empire. He was always wearing a hat. It became part of his persona. Capone wore a Fedora, which is a felt hat. Fedoras were a popular choice among gangsters. 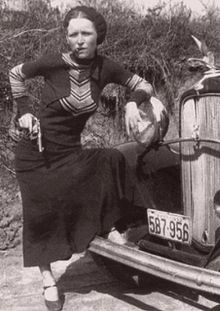 Bonnie Parker of Bonnie and Clyde infamy was a gangster in the 1930s that came to a bloody end. Ruthless as she was, Bonnie, nevertheless, managed to be something of a fashionista in the midst of the bedlam and mayhem that she and Clyde were inflicting on the nation. She was often pictured wearing a tam, cocked at a jaunty angle. It’s hard to imagine this outlaw without her tam and a machine gun. 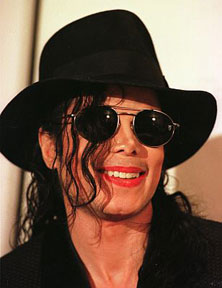 Michael Jackson was never without ubiquitous his glove, but he also sported, and quite elegantly so, a Fedora even when performing. The Fedora is considered a gangster style hat (ala Al Capone). Many celebrities don this type of hat, including the late Bing Crosby, Robert DeNiro, Harrison Ford as Indiana Jones and Snoop Dogg. MJ could make his hat dance. He could roll the hat over his shoulder, down his arm and into his hand. 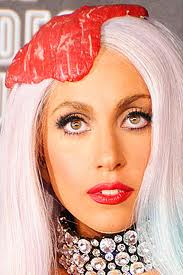 Lady Gaga’s gross meat hat has simply got to factor into this list somewhere because who in the world voluntarily puts a slab of meat on their noggin—maybe on your face if you’re a pugilist but right on top of your hair? She gets points for ridiculousness. 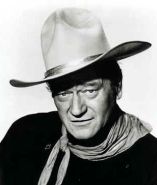 “Well, I don’t favor talking to vermin, but I’ll talk to you just this once.” It’s hard to imagine this movie legend uttering this movie quote in his inimitable voice in anything other than a cowboy hat on his head. John Wayne’s hat size was reportedly 7 1/4 + 7 3/8. John Wayne christened the Stetson “The hat that won the West.” 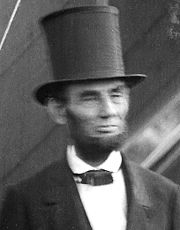 He would not be good old honest Abe without his stovepipe hat, now would be? 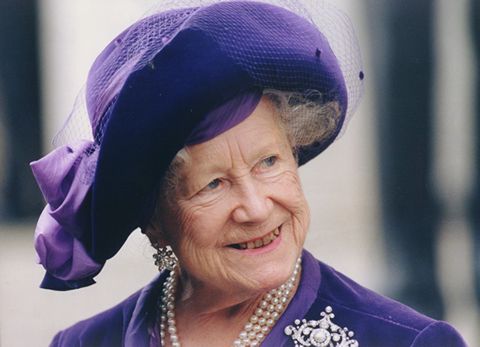 Top honors have to go to Queen Elizabeth, who is never without a hat. Some of her fancy dress hats are subject to taste-debate, but she wears them, nevertheless. Apparently, those are the royal rules: Wear a hat, an ugly one.

Edit: the photo above, thanks to a reader, is of the late Queen Mother. Below is a photo of Queen Elizabeth, in full hatted glory.