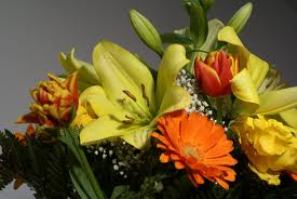 Flowers are more than nature’s pretty baubles—they can also tell a story, offer insight, and hint at emotions.

The gift of flowers can convey a very specific message, depending on the flower and colors chosen. Before you order another arrangement, consider the symbolism of these flowers for your next gift bouquet. 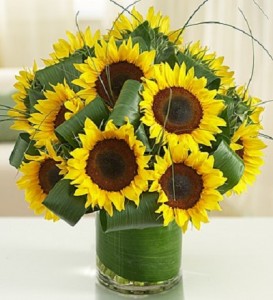 Long recognized as the flower of summer and early autumn, sunflowers were originally grown for their oil and food—their beauty was secondary. Sunflowers call to mind the bright, shining sun and the warmth and bounty that it provides. 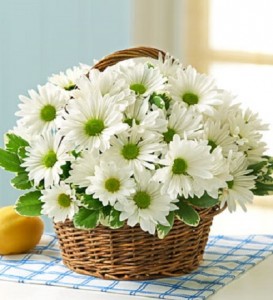 Daisies are the flowers of purity and innocence, and they are often incorporated in floral arrangements for baby showers. In ancient times, fair maidens wore daisies to decorate their hair in order to symbolize their simplicity and innocence of youth. 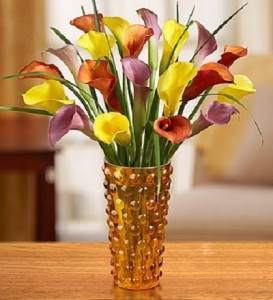 Lilies are known to be the May birth flower, and are recognized as the 30th wedding anniversary flower. While white lilies symbolize chastity and virtue, they are also commonly associated with funerals. It is believed that the flower symbolizes that the soul of the faithful departed was restored to innocence after death. However, cat lovers should beware: According to the American Society for the Prevention of Cruelty to Animals (ASPCA), lilies are highly toxic to cats. 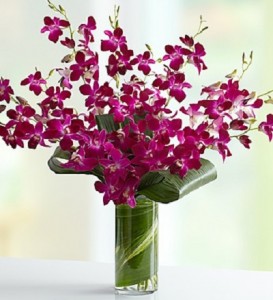 Throughout history, orchids have been associated with fertility and virility. As such, orchids have become popular gifts for couples hoping to conceive. In fact, in ancient China, orchids were commonly believed to represent many children. 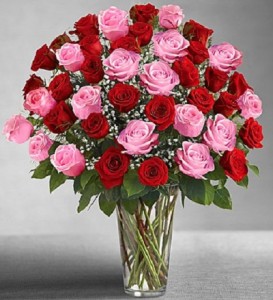 Roses are often considered the flower of love. However, the color of a rose carries a lot of symbolism. Consider the message that you wish to convey before placing an order for a dozen long-stems. Red signifies love and passion. Yellow is for friendship. White represents purity. Lavender signifies love at first sight. Black represents death. Blue roses show support. Orange indicates interest and desire. 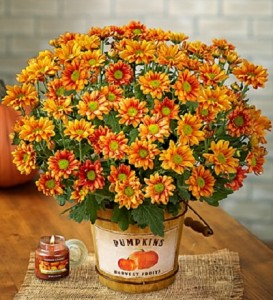 In ancient Japan, the chrysanthemum was so revered that the emperors’ thrones were made or decorated with them. During the Festival of Happiness, the flower is still celebrated as a symbol of royalty and honor. Chrysanthemum is the November’s birth flower, and is often utilized in autumn arrangements. 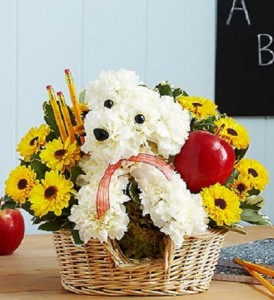 According to Christian legend, carnations were said to have bloomed from the tears of Virgin Mary as she watched Christ carrying the cross. These understated flowers are still routinely used for funeral arrangements. It has been suggested that the carnation derived its name from the word ‘coronation,’ because it was used in Greek ceremonial crowns. This proud flower is still routinely used for events requiring a bit of ceremony, such as Teacher’s Day, St. Patrick’s Day and Mother’s Day. 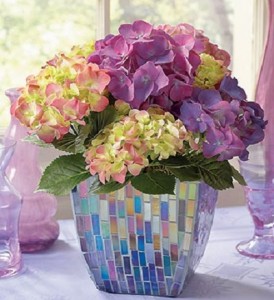 Hydrangeas have grown in popularity in floral arrangements. The mass of flowers is both showy and delicate and evocative of spring, with all its heady colors and aromas. The flowers dry well, and can easily be preserved as a memento. 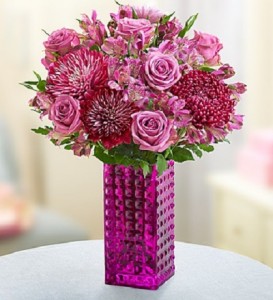 Cremone is a member of the chrysanthemum family, and is similar to the spider mum. The spindly petals provide a riot of color, especially the bronze and yellow varieties, and they are a spectacular addition to an autumn arrangement. 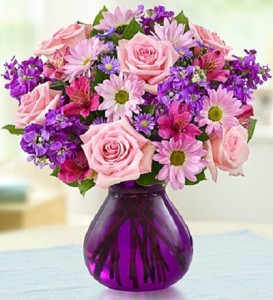 Alstromeria symbolizes wealth, devotion, and friendship—and the twists and turns of this graceful flower are said to represent the trials and tribulations of friendship and of good fortune.

No matter what the occasion, there are flowers that can express the sentiment, commemorate the event, or enhance the symbolism in order to perfectly capture the mood and tone.