Games to Play When You’re Bored 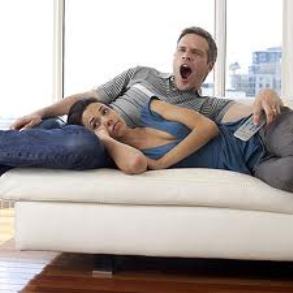 
We live in a world where there is an abundance of things to do on any given moment to keep us occupied and engaged.

Yet, there are many times during any given day, week or lifetime where we may find ourselves bored. Boredom usually results when we feel we aren’t doing anything, are not stimulated, are fatigued or simply are looking for something to help pass the time. With all of life’s precious offerings, it is a shame to feel or be bored at any time! If you find yourself in a state of boredom, stop and ask yourself why you feel this way and what you could or would like to be doing.

Sometimes, just sitting by ourselves with time for rest and reflection is a great way to sort out your thoughts, plans and goals. Still, other times, you really do need and want to be doing something fun to perk up. Being engaged in an activity, whether physical or mental, is a great way to get out of a boredom funk and feel happy, excited, stimulated and alive again. Games are an ideal way to break up boredom as they can be fun and challenging at the same time. Check out the following top ten games to play when you are bored and start having fun this very moment!

Before you continue reading about the Games to Play When You’re Bored there is a special announcement we would like to share with you. Catalogs.com has negotiated special medicare rates for our vibrant community of seniors. If you are over the age of 60, you can head over to our Seniors Health Section which is full of information about medicare. All you need is your zip code and a few minutes of your time to potentially save 100s of dollars on your medicare bills. 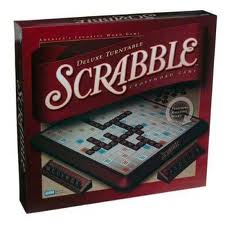 Scrabble is a word-game developed by Hasbro that can be played by two, three or many players. The game involves an empty playing board that is divided into a set of 100 or so tiles given points value. Each player is given a series of letters from which they much conjure up words that involve at least one of the board’s tiles. The person with the highest score at the end is the winner. 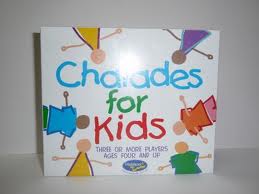 Among the top games to play when you are bored, or at any time, would have to be charades. Charades is a fun game that will shake out any lingering boredom you’re feeling since it is a social game that will have you physically moving and mentally stimulated. Players divide into teams and have to act out a word or phrase for the other players on their team. The team who guesses correctly the most often are the winners at the end of the game. 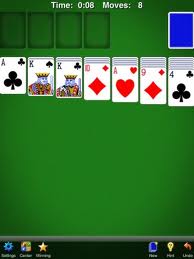 The card-game solitaire is a great game to play when you are bored since it can be played solo without others. Solitaire’s popularity has transformed it into a game that was once only played with real cards into a game that is now played by millions on computers worldwide. 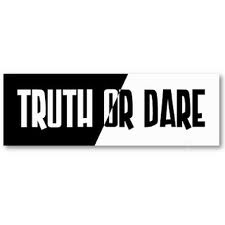 Games that you may have played as a child or teenager can also be played as an adult. Shake up a boring weekend afternoon or evening while hanging out with friends or family with the game Truth or Dare. In the game, players must select either a Truth or Dare in which they answer a question truthfully or do a funny, potentially embarrassingly fun, dare. 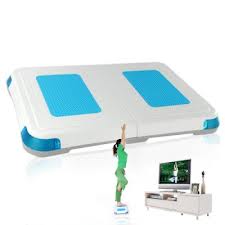 Why not try playing games with the help of a Wii played with your TV and computer? Wii is a video game console released by Nintendo in 2006 and can be played at home. Try playing Wii-Fit to break up a boring day with some physical activity such as Wii-bowling or Tennis – all without leaving your living room! 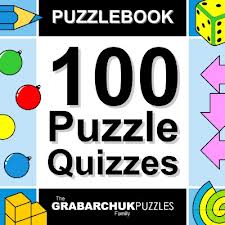 Puzzles can help you bust a period of boredom quicker than you can say “I’m bored”! A good puzzle can keep your mind actively engaged and stimulated which prevents you from thinking about how tired, bored, sad, lonely or idle you feel. 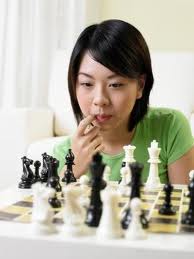 Many people hear the word chess and automatically think it’s a boring game played only by geeks. However, chess is actually a mentally challenging game that can give you something to focus on other than your boring, tired thoughts. Find a partner and start thinking strategically to end up the winning player at the end. 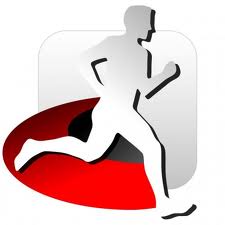 Sporting activities sit among the top games to play when you are bored. Physical activity can help wake you up and keep you stimulated through the actual act of moving and focusing on something such as a target, ball or other person. Try a new activity for a few laughs and exercise with friends such as badminton, tennis, soccer or basketball. 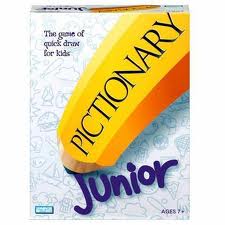 Similar to charades, Pictionary is a popular board game played by friends for small, quiet nights indoors or larger party functions. The game involves writing down an event, words or phrases related to a specific category such as movies, history or books. Teams must then act out the secret phrase so fellow players can guess the answer. 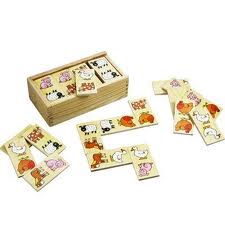 Challenge yourself to a game of dominoes when you are bored to break out of a funk! Dominoes involves the stacking of several items such as cards, chips or other similarly-paired items near each other such that when the first item is pushed, it touches its partner and starts a ripple effect in which all items are knocked over.