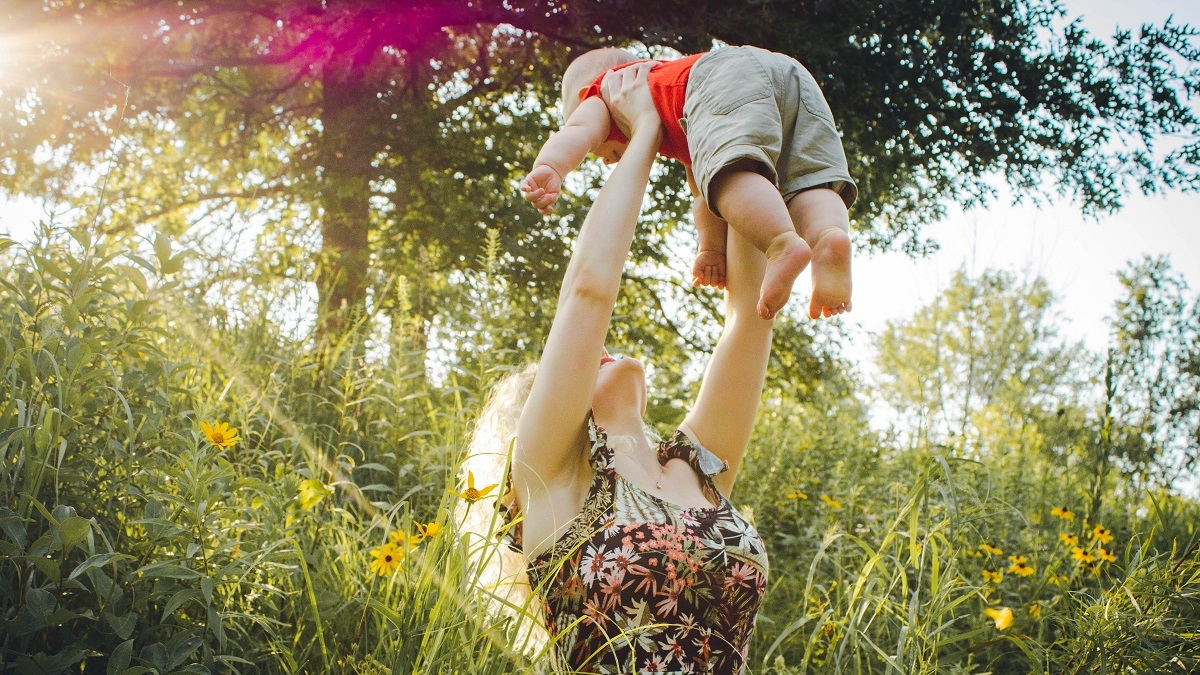 Mother’s Day is observed in different forms throughout the world. The basic crux of the holiday, however, remains to honor motherhood. But do you know why and how this holiday came into existence? Read on to learn about the history of mother’s day.

One can trace back the celebrations of mothers and motherhood to ancient Greeks and Romans. They used to hold festivals to honor the mother goddesses Rhea and Cybele. However, the earliest example of the modern precedent for this holiday happens to be an early Christian festival. This festival was known as Mothering Sunday.

This used to be a major tradition in the United Kingdom and some parts of Europe. People celebrated Mother’s day on the fourth Sunday of Lent by having the faithful return to their ‘mother church’ – the main church closest to their home – for a special service.

After some time, Mothering Sunday turned into a more secular holiday. This is where children would present their mothers with flowers and other gifts as a token of appreciation. Eventually, this custom merged into the American Mother’s Day around the 1930 and 1940s.

While there are several different celebrations that eventually merged into the modern Mother’s Day celebration, Ann Reeves Jarvis arguably played the most important role in creating this holiday. Before the Civil War, Reeves Jarvis started Mother’s Day Work Clubs. This is to help local women learn how to properly take care of their children. While these began in West Virginia – where Jarvis came from – the clubs soon became a unifying force in a region of the country still divided due to the Civil War.

After Ann Reeves Jarvis passed away, her daughter, Anna Jarvis, continued making efforts to ensure that her mother’s legacy lived on. As a way to honor her mother as well as all the sacrifices mothers make for their children, Anna Reeves conceived the idea of Mother’s Day as we know it today.

She gained financial backing from John Wanamaker – a store owner from a Philadelphia department – and organized the first official Mother’s Day Celebration at a Methodist church in West Virginia in 1908. The same day, thousands of people attended another Mother’s Day event at one of Wanamaker’s stores in Philadelphia. Both of these events were huge successes.

Anna Jarvis remained unmarried and childless her entire life. But, she ensured that the Mother’s day was added to the national calendar. She has always believed that the American holidays were biased towards male achievements. So, she started campaigns, wrote mass letters, posted articles in newspapers, and urged prominent politicians. Her dream finally became a reality when they gave Mother’s Day the honor of being an official holiday.