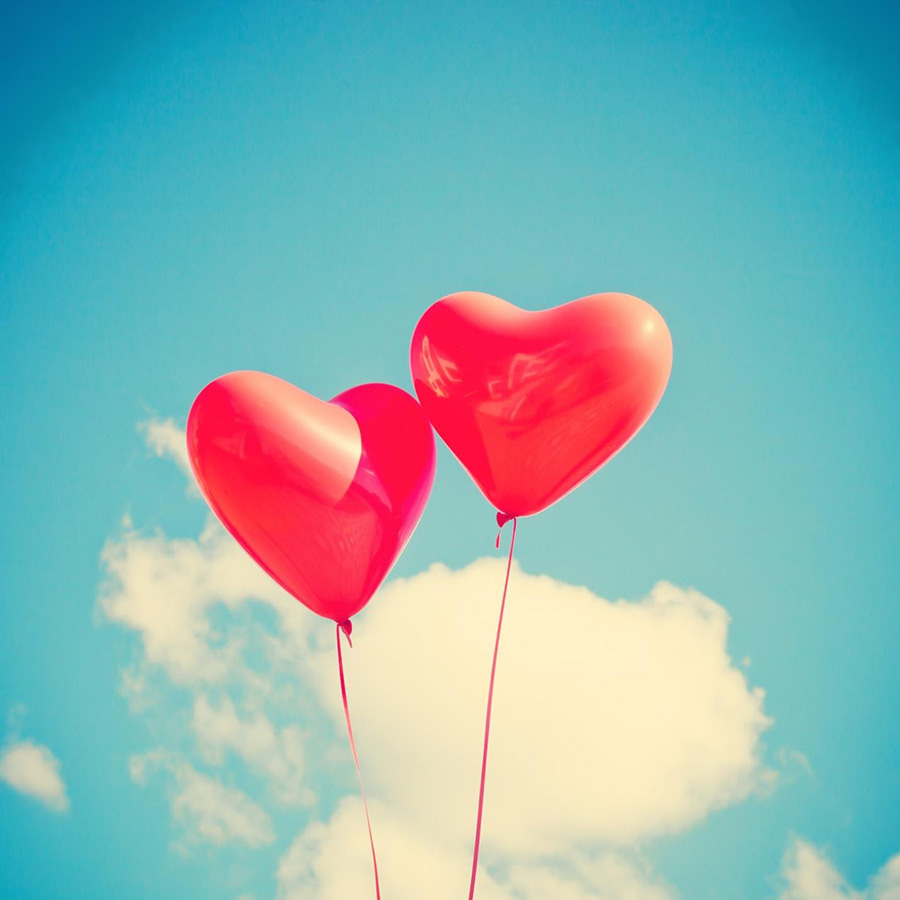 Every year on February 14th, people across the globe celebrate the day of love by exchanging flowers, gifts, and chocolates and planning fancy dates and picnics with their partners or loved ones – all in the name of St. Valentine.

But have you ever wondered who this historic figure was and why the world decided to dedicate a whole day to him? In all honesty, the history surrounding this holiday may surprise you.

The Legend of St. Valentine

You’re probably already aware that the holiday we know today as Valentine’s Day contains vestiges of both Christian and ancient Roman traditions. But how did a person known as Saint Valentine become associated with this tradition? And more importantly – who was he?

There are at least three different saints who are recognized by the Catholic Church as Valentine or Valentinus, and all of them were martyred.

The most popular contender to be the namesake of this holiday was a priest who served during the third century in Rome. According to the legend, Emperor Claudius II decided that single men made stronger soldiers as compared to those who had wives and families. To benefit from this realization, he outlawed marriage for young men.

Saint Valentine realized the injustice of this decree and defied Claudius by continuing to perform marriages for lovers in secret. It didn’t take long before Valentine’s actions were discovered by Claudius, who ordered that he be immediately put to death. Therefore, he was honored by having the day of love named after him.

However, others insist that Saint Valentine of Terni, a bishop, was the true inspiration behind this holiday. He was also beheaded by Claudius II outside Rome. It is believed that both of these saints were executed on February 14th but in different years. However, there is no evidence to back this belief.

Other stories also claim that Valentine was a civilian who attempted to help Christians escape the harsh Roman prisons to free them from torture. When caught, he was sentenced to death.

According to one legend, while he was imprisoned and waiting for his impending punishment, he actually wrote the first Valentine’s letter himself. During this time, he fell in love with a young girl – popularly believed to be his jailor’s daughter – who used to pay him visits during his confinement period. He allegedly wrote her a letter before his death and signed it “From your Valentine,” a phrase that is used to sign off Valentine’s Day cards and letters to this day.

So is There a Proven Fact About its Origins?

Truthfully, there isn’t. And there may never be. The stories behind the legend of Valentine are murky and a little all over the place. It is hard to believe that some historians will come across some absolute fact that will once and for all put all the fake ones to rest.

However, there is a common theme among all these stories that we can take into account while discussing the history of this day.

Each of these stories emphasizes Saint Valentine’s appeal as a sympathetic yet heroic figure who tried to defy power in the name of love and empathy for his fellow beings. And most importantly – it establishes him as a romantic figure.

Even with the varied and confusing history, Saint Valentine would become one of the most popular saints in France and England by the Middle Ages.

Considering that the day is celebrated to honor Saint Valentine, it is acceptable to assume that February 14th is either the anniversary of his death or burial – which probably happened around A.D. 270. However, this may not be true.

A Pagan celebration of Lupercalia used to take place in the city of Rome from February 13th to February 15th. It was a fertility festival dedicated to the Roman god of agriculture, Faunus. The practices of this festival were a lot darker than something you’d assume for a precursor for Valentine’s Day.

The men were required to sacrifice a goat and a dog. They would then use the hides of the animals they had just slain to whip women. It was believed that this would make the women fertile for the next year. The belief in this practice was so strong that women would actually line up to be hit by men.

After this brutal fete was over, all the young girls of the town would write their names on a piece of paper and place them in a jar. The bachelors of the town would then pick a paper from the jar and would be paired with whoever’s name was on it for the next year. More often than not, these matches would end in marriage.

How Did Lupercalia Become Valentine’s Day?

As Christianity became widespread, most pagan holidays were forced out of practice. Even though Lupercalia managed to survive this initial rise, it was later outlawed after being deemed un-Christian. Yet, people would secretly take part in the rituals, making sure they don’t get caught.

That is until Pope Gelasius I muddled things by combining St. Valentine’s Day with Lupercalia in the 5th century in an attempt to completely expel the pagan rituals.

Birth Of Valentine’s Day as We Know It Today

Not too long after Pope Gelasius I combined the two festivals, the day started becoming associated with love. This was partly a result of the belief held by the French and British People that February 14th was the beginning of the birds’ mating season. This added an idea of romance to the holiday, making people feel that the middle of Valentine’s Day should be dedicated to romance.

Slowly yet steadily, the rituals surrounding the holiday began to change, and it was adapted into the romantic holiday we celebrate today.