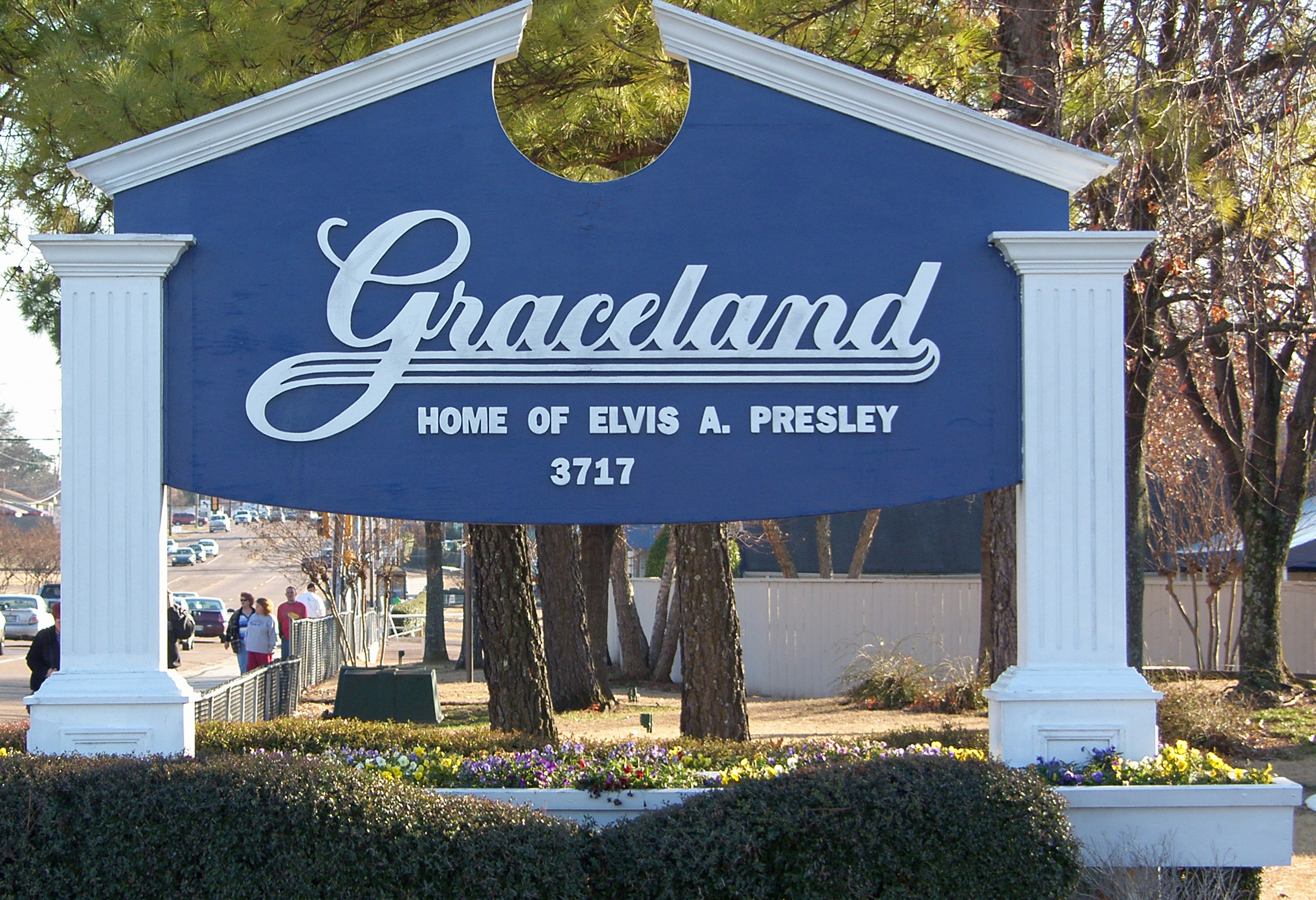 Practically everyone on the face of the earth knows what Graceland is: the home of Elvis Presley. The home is no longer a private residence, but a place where guests can see where the King of Rock ?n? Roll lived, relaxed and spent time with friends and family. So, how did Graceland become a museum that allows music fans from around the world to experience his life? Actually, it was Priscilla Presley?s idea – and a good one at that.

Priscilla was Elvis? former wife and the mother of his only child, Lisa Marie. When Elvis? father died in 1979, two years after Elvis? passing, his will appointed three co-executors/co-trustees to continue the successful management of the estate, one of which was Priscilla Presley.

With over a half a million dollars a year in maintenance and taxes, it seemed only logical for Priscilla and executors to open Graceland to the public. Graceland opened to the public in June 1982.

Almost 24 years later, Graceland has seen almost 20 million visitors come through its doors. Music lovers travel in droves to Elvis?s home and to Memphis from all around the world.

Elvis bought the home in 1957, paying $102,500 for the property, which includes 13.8 acres. He and his parents and grandmother moved into the home, which was originally a part of a 500-acre farm owned by the S.E. Toof family. The home was built by Dr. and Mrs. Thomas Moore, who named it after Mrs. Moore’s Aunt Grace Toof, the original landowner.

Graceland features five staircases and three fireplaces. In 1957, the famous music gates were installed and that same year Elvis installed a kidney-shaped swimming pool. Elvis loved his home. For Elvis fans, visiting his home is a wonderful pilgrimage.

Graceland is located in the Whitehaven community, located approximately 20 minutes from downtown Memphis and less than four miles from the Mississippi border.

While walking through Graceland Mansion, guests can see the living room, music room, dining room, Elvis? parents? bedroom, the kitchen, TV Room, pool room ? plus the infamous jungle room, which was added in the 1960s and furnished from items Elvis found in a Memphis store.

While on tour, guests can also see the Trophy Building, where there is a vast collection of Elvis? Gold and Platinum Records as well as memorabilia from his career in the movies. Every aspect of Elvis? career is on display.

Elvis is buried in Meditation Garden at Graceland along with his parents and grandmother Minnie Mae.  Elvis? twin brother, Jesse Garon, who was stillborn, is remembered via a memorial marker at Meditation Garden.

The museum was added to the American National Register of Historic Places in 1991 and was designated a National Historic Landmark in 2006.