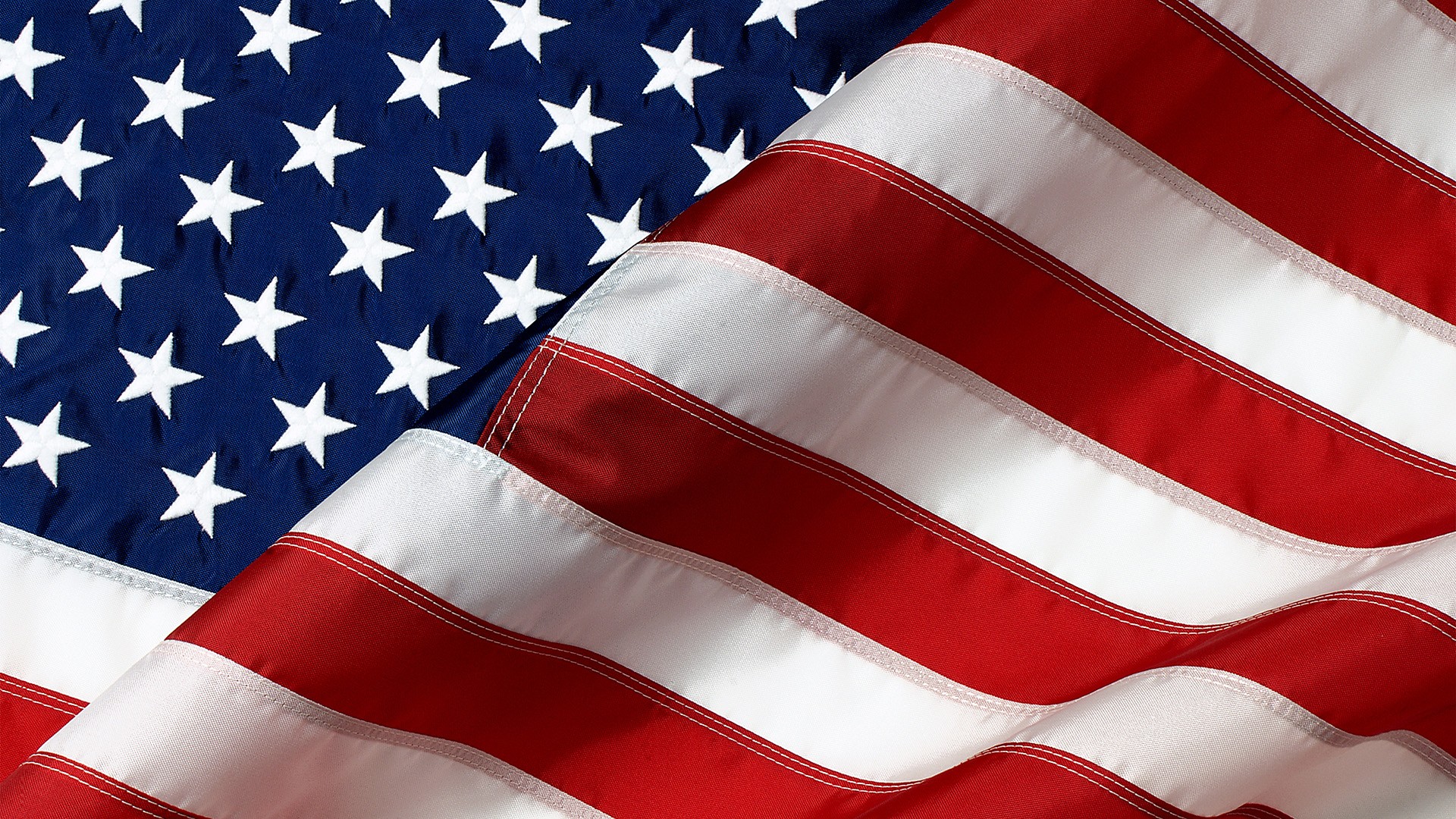 Most people have seen the traditional American flag folding ceremony at special events and military funerals both in real life or on TV. Have you ever wondered how you are supposed to fold the flag correctly and if there is a deeper meaning in the ritual?

The American flag is one of the most honored symbols of the United States. There are many stories and traditions attributed to the military ceremony, but this thirteen-fold procedure was a common practice long before people began assigning a meaning to each of the steps. The 13-fold method begins with two lengthwise folds, leaving a rectangle with only the blue field of stars visible at one end and the stripes at the other. Then the rectangle has 11 triangular folds beginning at the striped end, leaving a small blue section to tuck in and make a finished, neat triangle with only the blue starred field showing on the outside.

First, the flag is to be held waist-high by two people, with its surface parallel to the ground. It is then folded in half vertically, with the lower half consisting solely of the red and white stripes folded over the upper half containing the field of stars.

Second step, the flag is folded lengthwise again, keeping the blue field of stars on the outside. Next, a triangular fold is made in the striped section by bringing the corner of the folded edge up to meet the open edge.

In the next step, another triangle is made by folding the outer point of the triangle inward. The flag is folded repeatedly in this triangular manner, until only the blue field is visible.

The last step is to tuck the remaining end into the fold of the triangle.

Tradition Behind the 13 Folds

The symbolism of the American flag folding ceremony is what the participants make it. The military protocol behind the folding ceremony is about precision in the choreographed movements, neatly tucked in edges, and showing respect for the symbol of the United States. The American flag isn’t folded in this manner because each of the folds has a special symbolic meaning. This thirteen-fold procedure was a common practice long before the creation of an assignment of meaning to each of the steps. Traditional military folding is done in silence, but the VA’s policy is that family members may request a “recitation of words.”

What is the 13 Fold Script?

There are variations, but the most commonly recited poem gives a meaning to each of the folds. Since it was designed to be said during a funeral or ceremony, it has a religious element – see below:

The third fold is in honor and remembrance of the veterans departing the ranks who gave a portion of their lives for the defense of the country to attain peace throughout the world.

The fourth fold symbolizes the weaker nature, for as American citizens trust in God, it is to Him we turn in times of peace as well as in the time of war for His divine guidance.

The fifth fold is a tribute to the country.

The sixth fold is for where people’s hearts lie. It is with their heart that they pledge allegiance to the flag of the United States of America, and the Republic for which it stands, one Nation under God, indivisible, with Liberty and Justice for all.

The seventh fold is a tribute to its Armed Forces, for it is through the Armed Forces that they protect their country and their flag against all her enemies, whether they be found within or without the boundaries of their republic.

The eighth fold is a tribute to the one who entered into the valley of the shadow of death, that we might see the light of day.

The ninth fold is a tribute to womanhood and mothers. For it has been through their faith, their love, loyalty, and devotion that the character of the men and women who have made this country great has been molded.

The tenth fold is a tribute to the father, for he, too, has given his sons and daughters for the defense of their country since they were first born.

The eleventh fold represents the lower portion of the seal of King David and King Solomon and glorifies in the Hebrew’s eyes, the God of Abraham, Isaac, and Jacob.

The twelfth fold represents an emblem of eternity and glorifies, in the Christian’s eyes, God the Father, the Son, and Holy Spirit.

The thirteenth fold is when the flag is completely folded.

The stars are uppermost, reminding them of their Nation’s motto, ‘In God We Trust.’ After the flag is completely folded and tucked in, it takes on the appearance of a cocked hat, reminding us of the soldiers who served under General George Washington, and the Sailors and Marines who served under Captain John Paul Jones, who were followed by their comrades and shipmates in the Armed Forces of the United States, preserving for them the rights, privileges, and freedoms they enjoy today.

What is the Script For Presenting the Flag at Military Funerals?

The flag is also ceremonially folded and presented to the surviving family of a member of the military, and the presenter says an approved script from the armed forces:

Rules for Raising and Lowering the Flag

In the military, the flag is raised at the beginning of the day and lowered at the end of the day. When the flag is lowered, special care is taken to make sure that it never touches the ground and it is ceremonially folded. Normally the flag is only displayed from sunrise to sunset, but it may be displayed at night—if illuminated. It is also traditional for the flag to be raised briskly and lowered slowly and ceremoniously. The flag is only displayed at half-mast to mark the death of a government official, military member, or first responder; in honor of Memorial Day or other national days of remembrance; or following a national tragedy.