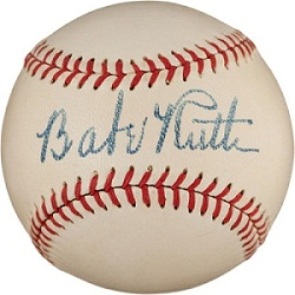 It may be hard to believe an old, worn jersey could be worth hundreds of millions of dollars, but if it was worn by the mighty Babe Ruth you better believe it.

Sports fans pay top dollar for balls, gloves, shoes – many items or clothing worn by a favorite player or icon.

Some collect for nostalgic reasons, others because it’s a fun investment bound to appreciate. Either way, the numbers are staggering. Here’s the most expensive sports memorabilia. 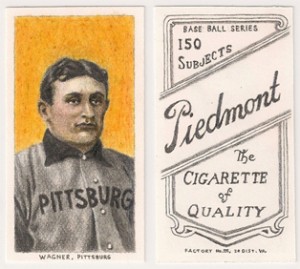 Rare sports cards are among the most prized memorabilia. The priciest ones mark more than a player’s stats for a given year. Honus Wagner played shortstop for the Pittsburgh Pirates from 1897 to 1917. Few cards were made with his image in the early years of baseball cards, so those that survive are rare – only 57 are known to exist. One such card recently sold for $2.8 million. 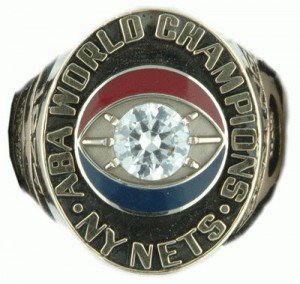 The American Basketball Association no longer exists, but fans and basketball players place an ever higher value on significant pieces from the league. Julius Erving’s New York Nets ABA Championship ring from 1974 sold for more than $460,000. As the ring features a diamond at the center, it’s one of the only items on this list that would still be pricey even without the sports affiliation. 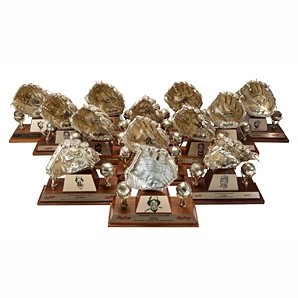 Baseball players dedicate years of hard work to their game in hopes of bringing home a Golden Glove. Collectors invest almost as much energy into getting their hands on Ozzie Smith’s 13 Golden Gloves. The St. Louis Cardinals hall-of-famer won the trophy 13 consecutive years from 1980 to 1992. The achievement was unprecedented and will likely not happen again, making this set worth more than $519,000. 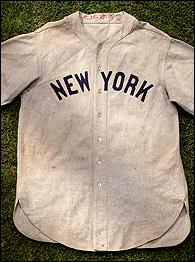 Few baseball lovers would argue that Babe Ruth was one of the greatest players of all time. Naturally there’s a story to go along with his former items. He wore the famous “called shot” jersey in the 1932 World Series, game three. In response to taunts from the Chicago Cubs pitcher, he pointed past center field to the bleachers and hit the next pitch in that precise location. The jersey he wore during that game recently sold for $940,000. 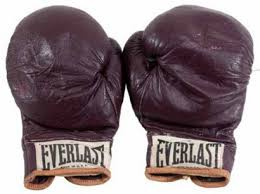 Considered one of boxing’s greatest, Muhammad Ali’s fighting gloves fetched a pretty penny when they were auctioned at his 80th birthday for … $1.1 million. The pair sold was worn in a 1965 bout against then two-time Heavyweight Champion Floyd Patterson. The match itself was historic as it was the first title match hosted in Las Vegas. 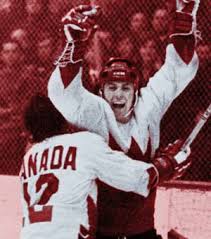 In 1972, Paul Henderson competed with the Canadian hockey team against the Soviet Union in an eight game Summit Series. Henderson scored three of the winning goals wearing a jersey now worth over $1.2 million. That Henderson went on to play more than 1000 games in the MLH likely increased the price, for those wondering how to value sports memorabilia. 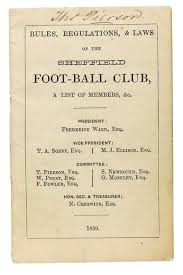 One of the oldest and most expensive sports memorabilia hails from England. Originally written in 1859, the oldest existing football rule book first belonged to Sheffield FC, the very first professional football club. It recently sold for the equivalent of more than $1.5 million. 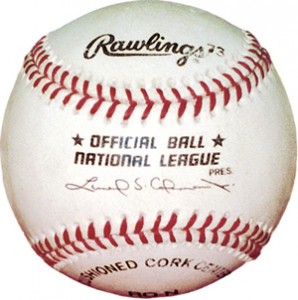 McGwire lost a number of fans after admitting to using steroids when he broke the home run record in 1998. The ball from that 70th home run still fetched more than $3 million at auction, making it one of the most expensive sports memorabilia ever sold. 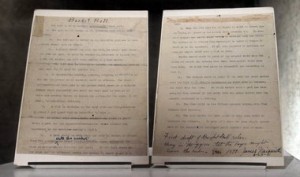 Basket players today owe much to James Naismith, who sat down to write the official Rules of Basketball in 1891. If the name sounds familiar it’s because the sports hall-of-fame is named after him. The typed rules with handwritten notes is worth more than $4.3 million. 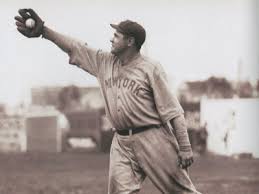 Yes, Babe Ruth memorabilia is like the Crown Jewels for many collectors. This jersey is thought to be the earliest known Yankee jersey worn by Ruth in 1920. It was owned by a museum in Baltimore until it sold in 2012 for more than $4.4 million.