Collectors know that the value and lore of a rare piece sky rockets when it makes headlines.

But that’s not the only reason to stay informed. These stories tell you what to keep an eye out for, even if finding one is a long shot.

These top rare coins in the news prove you never know what treasures may come your way. 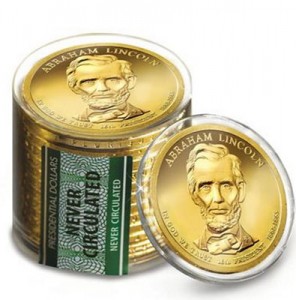 Minting the very first series of coins to commemorate U.S. Presidents spiked renewed interest in presidential coins and dollars. These collector items are often in pristine condition as they were never circulated. Look for commemorative coins to start or fill out your collection. 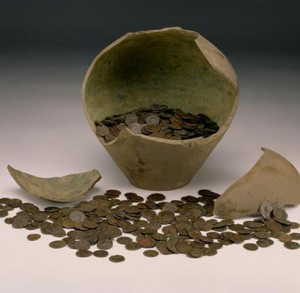 With the cheapest metal detector his money could buy, one man discovered about 100,000 pounds worth of Roman coins on his very first search. The 159 ancient coins were sold to the Verulamium Museum in Hertfordshire. The find of solid gold coins is made more significant the fact that no other high quantity of coins from this period has ever been found in the UK. 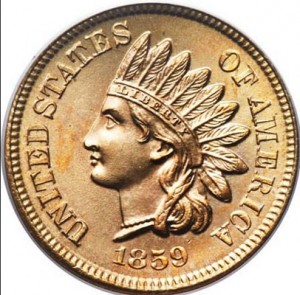 Rare coins in the news don’t typically share a headline with golfers. Apparently, there’s not much golfers don’t store in those giant bags. Arnold Palmer’s grandson Sam Saunders recently shared some of the contents of his bag, including snacks, chap stick and … rare Indian Head pennies simply because he’s fond of old artifacts. 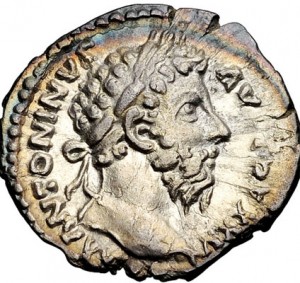 A Detroit neurologist allegedly cheated Medicare out of millions of dollars and used that money (more than $9.3 million) on ancient Roman coins, baseball cards, stamps and other niche collections. The government will likely seize the collection, perhaps learning history from these ancient coins in the process. 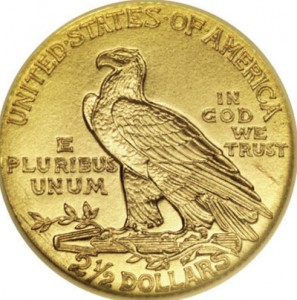 Of all the rare coins in the news, the Quarter Eagle is one the majority of Americans have never seen. An 1808 one recently sold in New York for $2.4 million, a new record. Worth $2.50 at face value, Quarter Eagles were produced in very small quantities in the 17th and 18th Centuries. 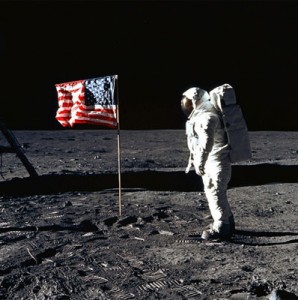 This one is so rare it doesn’t exist yet. If a bill proposed by Florida Representative Bill Posey passes, collectors can expect an issuance of a coin honoring the Apollo moon landing on the mission’s 50th anniversary. If issued the piece will be curved, so probably not a good idea to keep it in your fine Italian leather wallet! 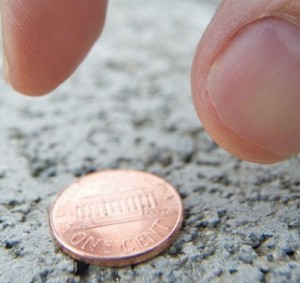 A family in Bellevue, Washington followed a map left by the children’s grandparents who were recently deceased. The map led them to a crawl space under the house where, after a lot of digging, they unearthed paint buckets with silver and gold coins from the early 1900s. A rare coin dealer valued the find at nearly $250,000. 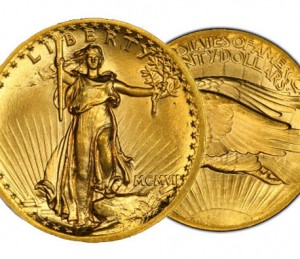 An extremely valuable set of 1933 double eagle gold pieces recently made headlines when a federal judge ruled the government must return them to the family they were taken from. According to collectors, they never should’ve been minted or put in circulation, hence the rarity. Today Gold American Eagles are popular for their purity and weight – 22 karats of pure gold. 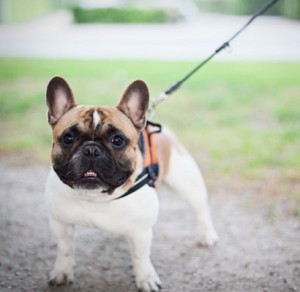 Imagine walking the dog one day and happening upon decaying metal canisters. You look inside and discover rare pieces from 1847 to 1894, never circulated. They’re worth $27,000 at face value, but the condition is so pristine some are worth $1 million each! That’s what happened to one very lucky couple in Northern California who chose to stay anonymous. 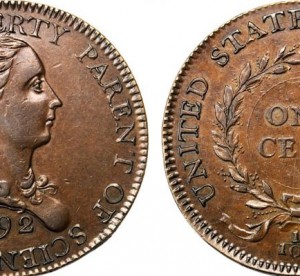 In January, collector Kevin Lipton paid $2.6 million dollars for a 1792 penny, setting a new record. Engraved by Robert Birch, there are thought to be only 10 Birch Cents in existence. The one-cent piece purchased for millions is said to be in the best condition of the ten. If you want to collect U.S. cents from the 19th century or older, take note of the seller’s big pay day thanks in no small part to taking good care of the piece.