The WB Television Network had its heyday from 1995 until its shut down and merger with UPN to form The CW in 2006.

In that time, it broadcast what are now known as modern day classics, from teen dramas to iconic cartoons to the most nerd-gasmic fantasy and sci-fi series to have ever graced America’s television sets.

Before you continue reading about the Shows on WB there is a special announcement we would like to share with you. Catalogs.com has negotiated special medicare rates for our vibrant community of seniors. If you are over the age of 60, you can head over to our Seniors Health Section which is full of information about medicare. All you need is your zip code and a few minutes of your time to potentially save 100s of dollars on your medicare bills.

A rare Wiccan-themed series, the show follows the adventures of three powerful sisters, known as “the charmed ones,” who are the most powerful witches in history. You could say this series has a “cult following,” but its position as the second most watched series on Amazon and Netflix says that even main stream America has been put under its spell. 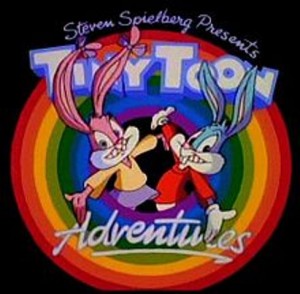 Tiny Toon Adventures was a collaboration between Steven Spielberg and Warner Brothers during in the “animation renaissance” of the late 80s and early 90s. This slapstick cartoon, which still offers hours upon hours of fun-filled viewing as Tiny Toons DVDs, focused on baby toons going to Toon University, which was taught by older WB mainstay characters such as Bugs Bunny and Daffy Duck. 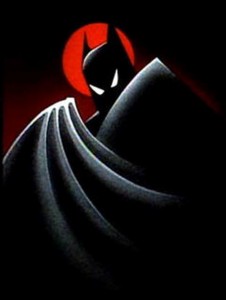 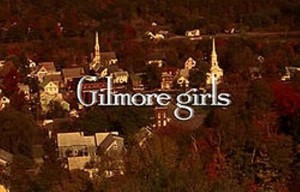 Gilmore Girls was the super popular comedy-drama focusing on main characters Lorelai Gilmore and the daughter she birthed at the age of 16, Rory Gilmore. The two live in the fictional small town of Stars Hollow, Connecticut, and struggle to maintain an independent life away from the alluring privilege of Lorelai’s well to do parents. Witty and heart-felt, remained a WB sweetheart for seven strong seasons. 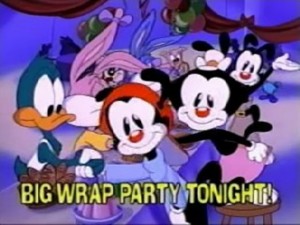 Gen Xers everywhere will remember this cartoon series and its much loved spinoff, Pinky and the Brain, as being a definitive part of their childhood/teenage years. Like classic WB cartoons, Animaniacs focused on cartoon violence, slapstick comedy, and only vaguely veiled adult humor to deliver the laughs, thereby earning our undying loyalty forever. 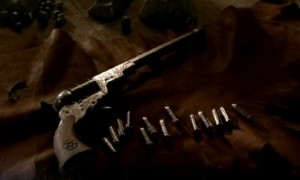 This wildly popular show survived the WB/UPN merger and now enjoys a robust following on The CW. Saturated with urban legends and supernatural creatures, Supernatural follows brothers Sam and Dean Winchester as they travel across the country hunting demons, angry ghosts, and other monsters, just as they were taught by dear old dad. The show has been renewed for its 9th season, which will premier this October. 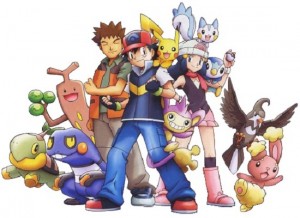 Pokemon had its American debut in 1999 on Kids WB, kick starting a card trading, cartoon watching, toy buying sensation the likes of which hadn’t been seen since the advent of Beanie Babies. These little pocket monsters proved to be the Beatles of Japanese children’s anime, and while their popularity may have waned somewhat in the public eye, they have survived and still pervade pop culture to this very day. 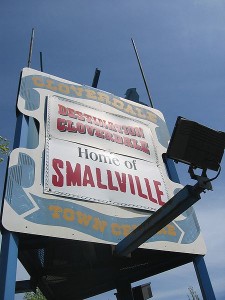 Smallville tells the back story of one of America’s most beloved superheroes before he became the Man of Steel. This is Superman: The High School Years, and is beset with all the teenage drama, angst, and inner turmoil you would expect from an alien boy attempting a normal life in a small town in Kansas. Just, you know, with super human strength and the inevitable saving the world stuff that goes along with it. 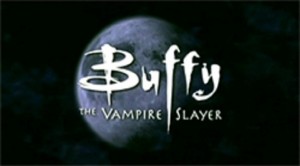 Yes, Whedonites, this is the series that started it all. Written and directed by pop culture favorite, Joss Whedon, Buffy is the tale of teen Vampire Slayer, Buffy Summers, who must attempt to eradicate the world of evil vampires while still managing a decent GPA. While the concept sounds flighty, Whedon, in his usual fashion, weaves together a philosophical, and intellectually stimulating tapestry around the dark and often comedic trials of a young woman called to perform a very dangerous job. Buffy has since become an icon of cult shows, and has been rated among the top TV shows of all time by both TV Guide and Time Magazine.