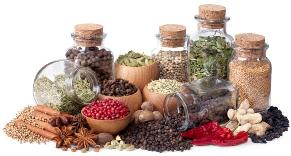 Before we had pharmacies, we had to rely on natural remedies to heal what ailed us.

People would trek to the apothecary and have them concoct a collection of herbs and spices to help with illness or to achieve a goal such as weight loss. Holistic practitioners continue to help their patients by using items from nature including spices. If you would like to boost your weight loss using just the spices in your cupboard, read on. 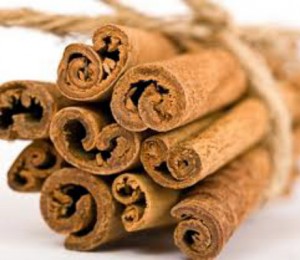 This is one of the most available spices and herbs for weight loss and some say it is the best. It has properties that help regular blood sugar levels and also help keep you feeling full for a longer period of time. It also metabolizes fats in the body quickly. Cinnamon is harvested by scraping the bark of a species of tree in the Lauraceae family. There are several species, but only a few of them are grown to produce cinnamon. The most prized type of cinnamon is said to be found in Sri Lanka. 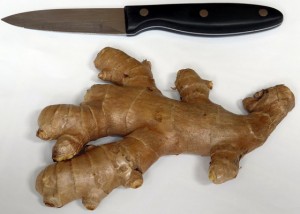 Ginger is a root that is grown underground. It sends out shoots that can make their way back to the surface of the soil to produce more plants. This spice works as a body cleaner, helping to prevent the storage of fat by removing food stuck in the digestive system. By preventing fat storage, it thereby helps avoid weight gain.

This is a spice that has been getting a lot of attention in the United States lately. The juice of the acai berry is dried into a powder and administered through capsules. One can also drink the juice. Acai Berry is said to be one of the spices and herbs for weight loss because it has excellent antioxidant properties. This helps energize the body which then helps one burn fat more efficiently. 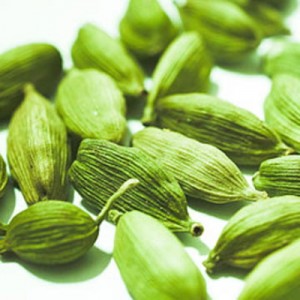 Thought of as a spice in Indian dishes, cardamom is considered the third most expensive spice after saffron and vanilla. It is a metabolism booster which helps one’s body burn fat more efficiently. Try adding a little to meat dishes or put a dash into a fruit bread for a slightly exotic taste. Check out this: 10 Great uses for Cardamom in cooking. 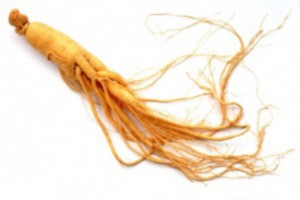 Ginseng is another root grown in Eastern Asia and North America. It boosts energy levels which results in a higher metabolism rate. As we have learned above, this help burn fat more quickly. Several studies have also shown other benefits of Ginseng for Your Immune System, Concentration, Heart, and Menopause including lower blood sugar levels.

5. Cayenne and other hot peppers 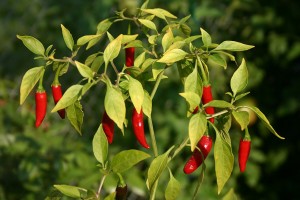 Hot peppers have an ingredient in them that helps suppress appetite and boost fat. The main ingredient, capsaicin, is what gives the pepper its heat, allowing it to be used not only inside the body, but as a topical pain reliever for arthritis pain. Cayenne pepper is often sold as a powder and a little goes a long way. Add it to anything that would benefit from a little heat such as tacos and chili.

Turmeric is a rhizome, or root, similar-looking to the ginger root and actually part of the ginger family. It’s yellow-orange powder helps in reducing fat tissue formation which helps lower body fat thereby preventing weight gain. Turmeric powder is commonly used in Indian cuisine such as curries. It has also been used to dye monks’ robes, but does not generally work as a fabric dye because it does not hold on to the fabric very well. 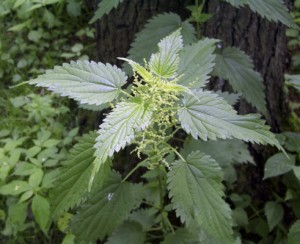 Nettle is a plant that is loaded with antioxidants such as vitamins A and C. These nutrients help burn fat and aids in the purification of blood. It was also used as a laxative in Ancient Greece. According to NYU Langone Medical Center, the root is what is commonly used. Usually brewed as a tea, nettle leaf is also used in the treatment of allergic rhinitis, relieving itchy and watery eyes. 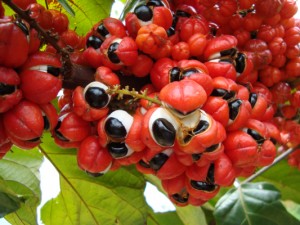 Guarana is a little different from the previous spices and herbs for weight loss because it is not a root or a leaf, but a seed. These seeds have become more popular lately for their energy-boosting properties that mimic those of caffeine. In fact, it has one of the highest concentrations of caffeine for any plant, more than coffee itself. These properties not only help in weight loss due to the boost of energy, but it may help avoid emotional snacking due to stress according to WebMD’s website. 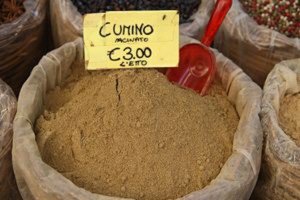 Cumin is also a seed that grows on a plant in the parsley family. Cumin may help to improve energy levels by improving the digestive process. It is often used to spice Tex-Mex recipes as well as Indian and North African cuisines. The seeds are dried and then ground into a powder, but the whole seed may also be used to bring warmth to soups and stews.