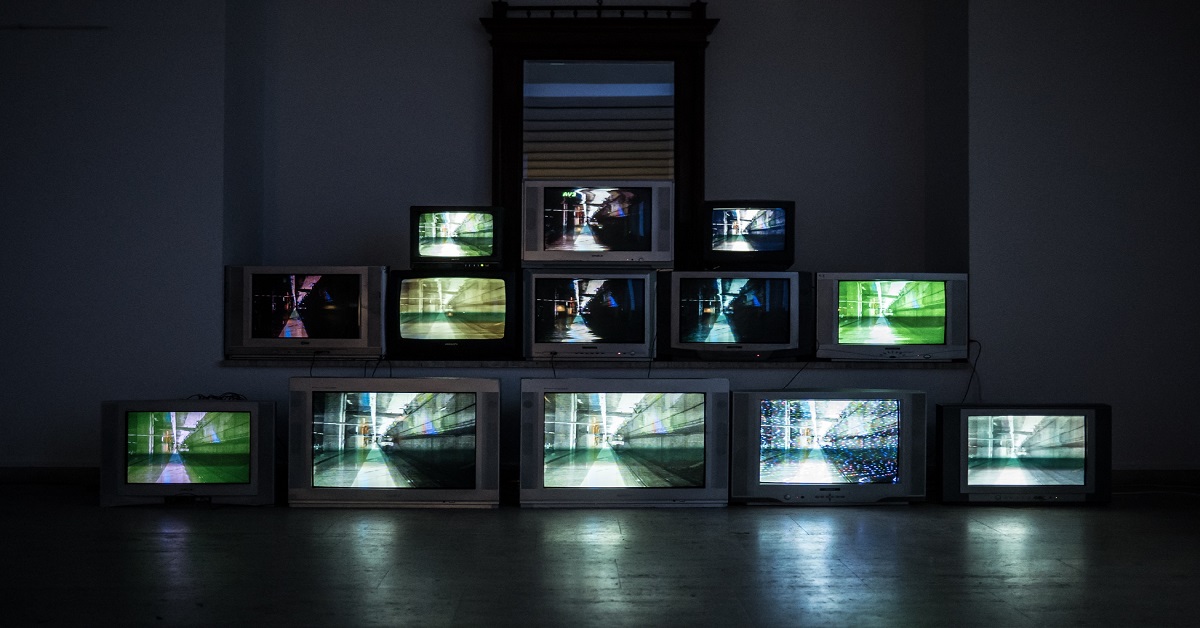 In this guide to our favorite terrifying classic horror films, we review the spookiest standards in film.

For people who watch horror movies regularly, these scary movies are generally listed in their top favorites of all time. Each of these titles terrorized a generation and helped define the genre of horror. Check out the titles out below to find out what made these movies the best to ever hit theaters.

The Exorcist recounts the story of a priest going to perform an exorcism ritual on a young girl claimed to be possessed by a demon. Based on the true stories as told by an ordained exorcist from the Catholic church, this story broke the mold of horror films.

The Amityville Horror is the quintessential haunted house story and is based in part on an allegedly true story. This film tells the story of a family and the terror they face after making the mistake of purchasing a heavily discounted home with a dark past.

It is at once a terrifying tale of ancient evil and beautiful story about youth, innocence, coming of age, growing apart and coming together. It tells the story of four friends who must band together to fight for the soul of their small Maine town which is being threatened by a murderous clown.

This criminally underrated cult classic is a mind bending thriller that blurs the lines between horror and science fiction. James Woods plays an unscrupulous television executive known for promoting vile programming. When he stumbles upon a broadcast of what he believes to be simulated murder he thinks that he has struck gold, but things get personal when his girlfriend disappears after auditioning for this gruesome spectacle.

Bram Stoker’s Dracula is a great classic horror story that has been told and re=told throughout the ages but never seems to lose its luster. Personally, I recommend the original 1931 version.

The Strangers is a movie that covers a lot of topics and themes, but the premise is rather simple. It tells a story of a family tormented by masked intruders after an accidental death.

4. A Nightmare on Elm Street

While New Line CInema may have gone a little overboard with the sequels in respect to this franchise, the original A Nightmare on Elm Street has stood the test of time and is still considered to be one of the greatest horror films of all time. In this movie a group of teenagers are forced to battle a knife-gloved maniac who exists only in their dreams.

The Conjuring is a contemporary horror classic that follows the story of two real life paranormal investigators, Ed and Lorraine Warren. A large family moves into an old country house up north only to find out that it was the site of multiple murders. The Conjuring takes an old movie trope-The Haunted House- and flips it into an elegantly crafted film that needs to be experiences first hand.

Halloween, much like A Nightmare on Elm Street has many sequels, but none of them measure up to the original. Wonderful performances from Jamie Lee Curtis and Donald Pleasance make this tale of an escaped psychopathic murder really come to life!

Friday the 13th is known as the unluckiest day on the calendar and that notion was probably further solidified by this wildly successful film franchise. While it may seem a bit tame by today’s standards, Friday the 13th is a fine and stylistically interesting film

Next time you want to spend a night in with a movie, try out one of these titles off of this top ten classic horror films for a good scare.