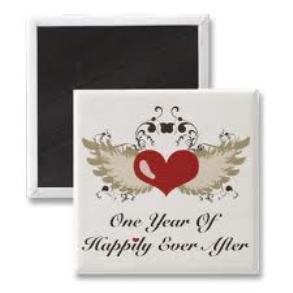 Marriage is one of the most significant milestones you and your partner may experience in life and is a symbol of true commitment and love.

Yet, while marriage may appear to be romantic and idealized by many couples, it does not come without its hardships and compromises. Prior to getting engaged and actually tying the knot, couples should get to know each other’s wants and needs very well. This will help decrease the risks of strife and conflicts after the ceremony. 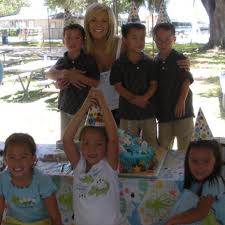 One of the top after marriage problems existing between husband and wife is whether to have kids or not. It is importantly to know where your partner stands on this issue prior to marriage and whether he or she wishes to have them immediately, in the future or even not at all. Oftentimes, couples may agree not to have kids only to have one partner change his or her mind leading to possible separation. 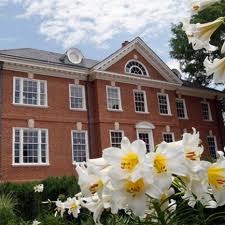 Couples may happily decide before marriage to stay living in their current city. However, it’s possible that a husband or wife will change their mind or have the option to be relocated for work which can give rise to conflict. If the husband is settled in the city but the wife wants to move to a rural area with a picket white fence – there’s a problem. Be clear on short-term and long-term living arrangements prior to marriage. 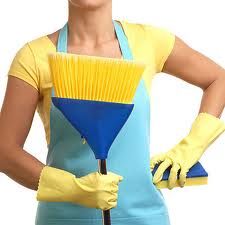 Common after marriage problems exist around household duties or more specifically the division of household chores. This is particularly true this day and age where women may still be viewed as the house-keepers while men make the money. However, with women working full-time nowadays and more men choosing to stay home, it’s vital to equalize daily chores and tasks. Make plans to divide up cleaning chores such as vacuuming and taking out the garbage and avoid unnecessary squabbles. 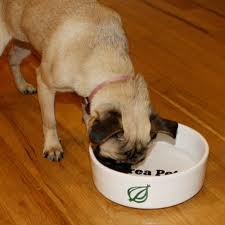 Married couples may argue about keeping or purchasing new pets once they move into a new house. If one partner loves dogs but the other is wary of getting dog hair all over the new floors, problems will arise. Sit down and discuss your partner’s desires to have a new pet and write out the pros and cons to each. 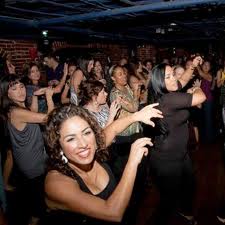 Before marriage, couples may enjoy going out together and with friends. However, after marriage problems exist when one partner wishes to tone down the partying and stay in together but the other refuses. Excessive partying can lead to couples who are disengaged with each other, communicate poorly and even possibly increase the risks of infidelity, excessive drinking and later separation. 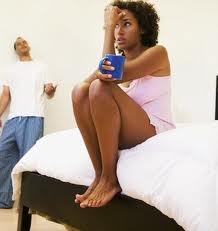 Couples may argue about work-related issues following marriage leading to strain on the relationship. Work issues typically revolve around one person working long hours every day and hence not being home for shared couple time. Additionally, if one partner is more satisfied in his or her work setting than the other, feelings of jealously and inferiority may arise. 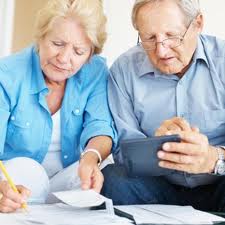 After marriage problems will surface if one partner is very close to his or her family and turns to them for support and comfort instead of their spouse. This can lead to a wife or husband feeling neglected, not as important and de-valued in the relationship. 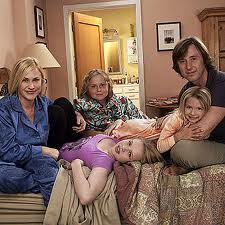 In addition to being close to family members such as parents, marriage problems can surface if an ailing parent wishes to move in with their son or daughter. This can put strain on a relationship and conflict of interest. 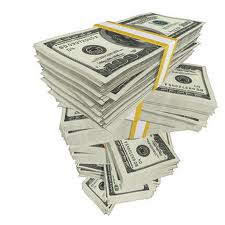 Money is one of the biggest common after marriage problems experienced by couples. Plan to discuss financial issues such as division of assets, joint bank accounts and bills prior to tying the knot. Married couples should always be honest about finances and spending habits as excessive shopping habits can lead to credit card debt and wasted money that belongs to both of you. 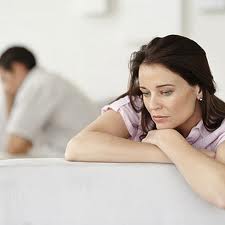 After marriage, couples will continue to grow together and get to know the other really well – as in the things they may not have known before getting hitched. Little quirks and habits such as leaving the toothpaste tube off or leaving a mess in the kitchen can prove to be irritating after a while.