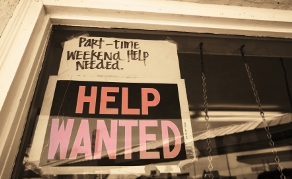 In an era that seems as much about entitlement as it does responsibility, it may seem counter-intuitive to consider college campus jobs.

Students today don’t have to worry about such things anymore, right? Not the case, as many a college student will attest. Working and schooling still go hand-in-hand for many a student.

If you or a loved one is in the market, you’ll appreciate the following top ten college campus jobs. 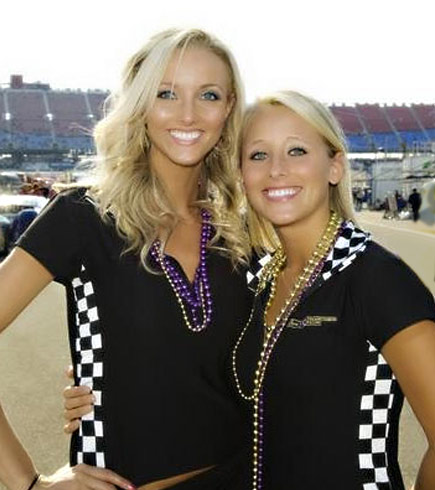 Also known as guerilla marketing, these positions involve getting out and about around the campus social gathering places and, usually, giving away free stuff. Getting paid to give away free stuff, how hard is that? Not hard at all, if you have the right personality. You can’t be afraid of meeting new people and engaging them in conversation; definitely not one for the wallflower. 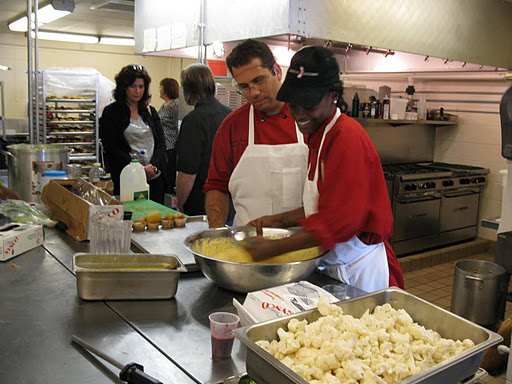 No one wants to wear a hairnet, that’s a given. And for some college students, particularly those overly concerned with what “they” may say, that in and of itself may preclude cafeteria work from the college campus jobs list. But before you dismiss it too soon, consider; you’ll be able to see your friends as they roll through the line quickly picking up on pending evening events (i.e. parties) and most give you free chow as a perk. I don’t know about you, but when I was in college that alone would have paid for the price of admission. 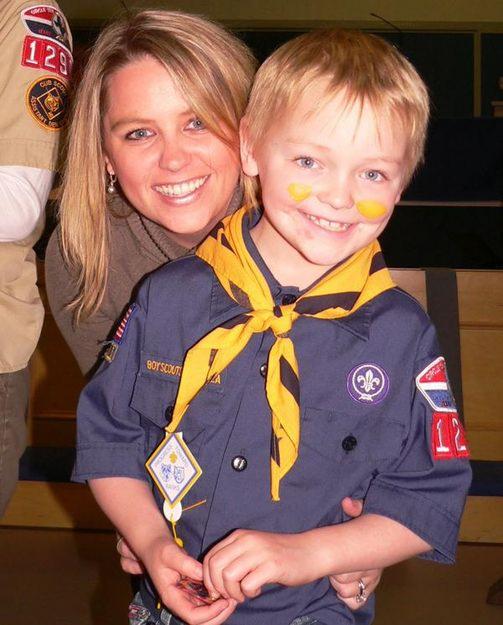 What? I’m in college; I am soooo toooo mature for babysitting! On a per hour basis, watching the tots is no longer a $0.75 an hour gig. These sitters are demanding, and getting, $5 to $7 an hour of tax-free income (shhh, you didn’t hear that from me). Then there’s the added bonus of getting studying in while the little dears are napping, or conveniently locked in the soundproof closet. 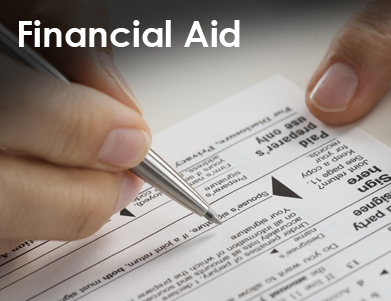 Widely considered one of the cushiest of all college campus jobs, these gigs are often in the University’s Financial Aid or Counseling offices. They involve a lot of administrative tasks; some filing, answering phones and generally being pleasant to your fellow student humanoids. All in all, not a bad way to make a part-time living. 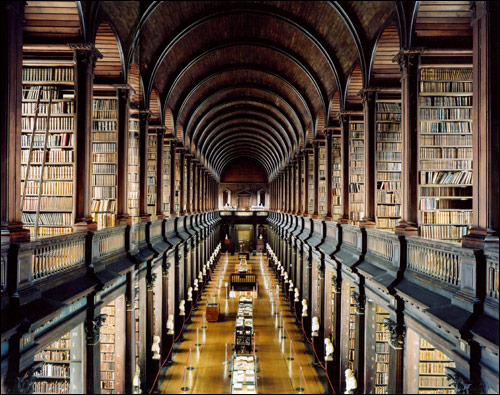 I had to research this one as I’ve never actually been in a University library. I hear ours was real nice though. Anyway, one thing my research did dig up is these tend to be one of the higher paying college campus jobs, never a bad thing for a cash-strapped student. As with most library gigs, there’s a lot of sorting, unstacking and reshelving of books and saying “shhh!” a lot. 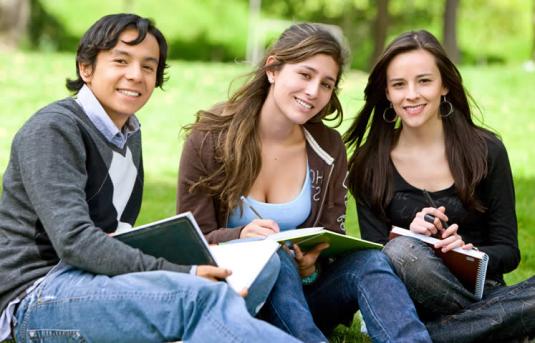 Surprising to some is these positions are not only for the student with 5.2 GPA out of a 4 point scale. Any decent student with patience, a willingness to help and in need of some extra cash can pursue a tutoring opportunity. The hours tend to be pretty good too since neither student, the tutor or tutee (“tutee?”), wants to miss the new episode of Real Housewives of Beverly Hills Wives. 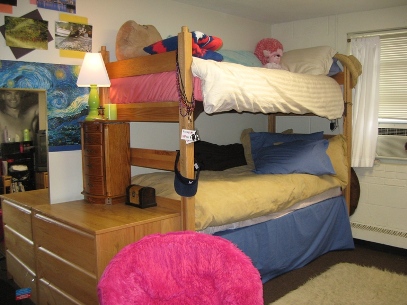 Upon further reflection, these folks really earn their money and perks. Residence Assistants are often compensated with reduced housing costs and a monthly stipend, which sounds pretty good for having the best room in the dorms. But the incessant need to play hard guy all the time, asking people to be quiet and listening to the whining of the student who actually wants to study on a Friday night has got to draining. 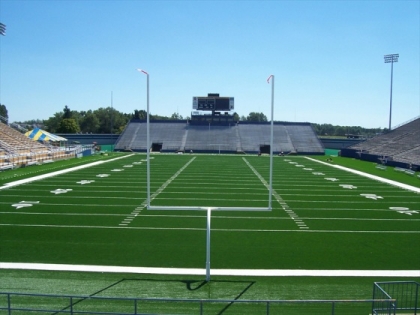 File this college campus job under “exclusive.” These are reserved for the scholarship athlete that’s already on probation for getting caught taking money and gifts from well-meaning school benefactors. One more strike and he may get kicked out of school; and he’s good! It is interesting these jobs are still available with the advent and subsequent adoption of artificial turf throughout most college campuses, but a job’s a job. 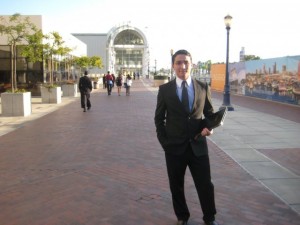 For the career-minded student, this is a must and nearly headed the Top 10 College Campus Jobs list. Internships, even unpaid internships, are great ways for students to learn about their chosen career paths before actually diving into the deep end. Many of them pay now too, a lot more than in the past. And, though I know students everywhere cringe when they hear this, it looks really good on a resume. 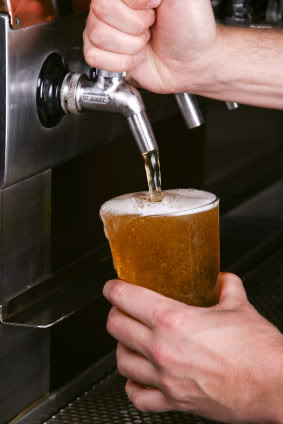 An unpaid position with incredible perks that more than make up for the lack of income, manning the keg at the weekend party easily tops our list. You have the chance to mingle with everyone, and you don’t have to move a muscle Oh, and the power; you’ve got to love the power. Let’s say you had a run-in with someone in the recent past, it’s not hard to “accidentally” pass him over, again and again. On the flip side, let’s say you see someone you’d like to get to know a little better; a simple “hey! Hand me your cup!” and you’re off and running.