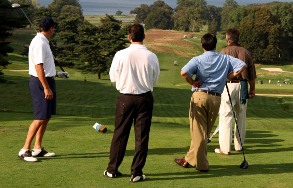 Golf with your favorite foursome is good enough.

Adding the challenge of any one of these golf foursome games will up the ante and inspire better play. Or at least better laughs and higher frustration on the course.

I’ve played for years with golfers of varying skill levels, and each of these top ten golf course games has been a hit at one time or another. 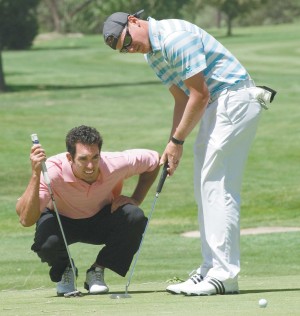 Partners are picked for the entire golf round. Put your bags on the golf cart, get comfortable – the two of you are in it to win it, together. Both players play stroke play and their best score counts for the team. You can play stroke total of skins. You can also switch partners every 6 or nine holes. 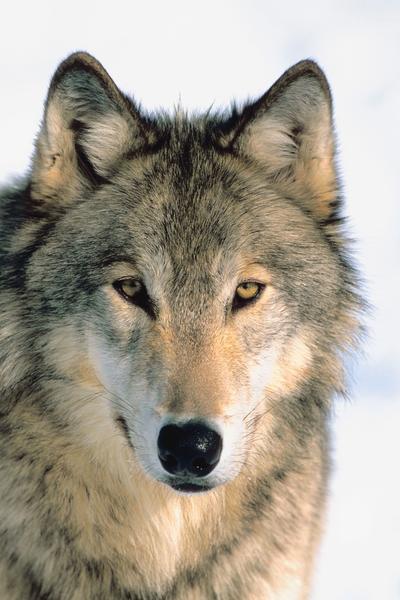 A four man rotation is selected prior to the 1st tee and is maintained throughout the round. Player 1 tees off. He is the WOLF. After player 2 tees off player one can select him as his partner. If he passes and waits for player 3 he cannot go back to player 2 and select him. If he does not choose any player he is the LONE WOLF. A $ amount is selected and the best ball wins. If teams are 2 v. 2 obviously winners pay losers, however if a player goes alone versus the other 3 and looses he pays all 3. The inverse would apply: if he wins, he collects from all 3. No carry overs as teams change each hole. 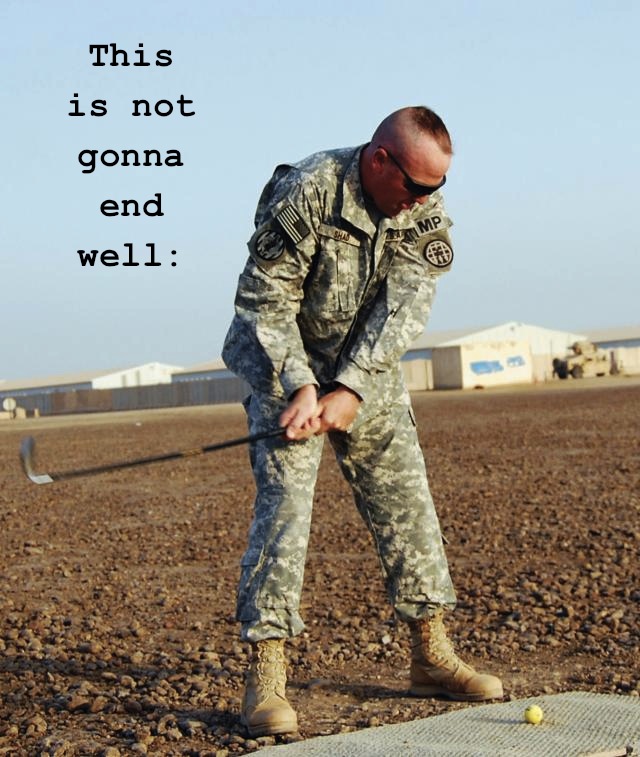 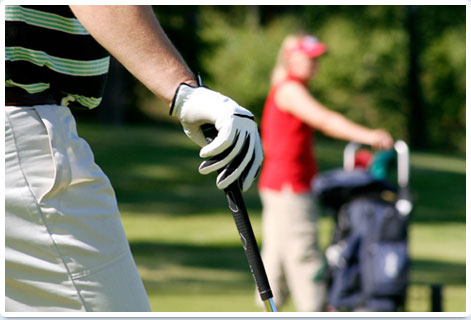 A $ amount is placed on each hole. Each player plays his own golf ball and match play rules apply. One player must win the hole outright to win the “skin” or the tied hole “skin” is added to the next whole and is carried over making it worth more money. One tie, all tie. Several skins can add up related to several carryovers. 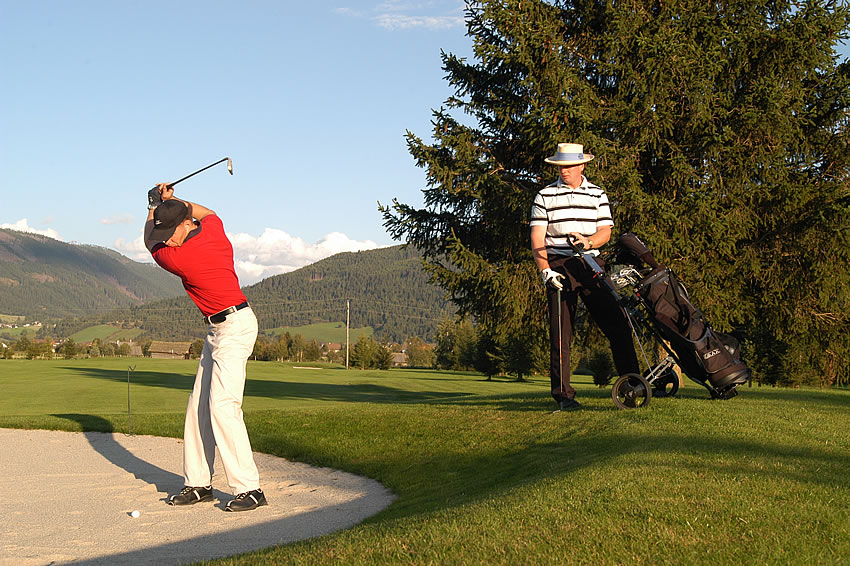 Each hole is worth units or points. Set a $ amount for each point. Same game as Skins above except with a twist. Each hole has a different value, in points, based upon its handicap value in reverse. Example. Hole handicap 1 is worth 18 points, Handicap 2, 17 points, Handicap 18, 1 point and so on. Carry over points as in basic skins. Playing with a golf GPS will give you a decided advantage on this one. 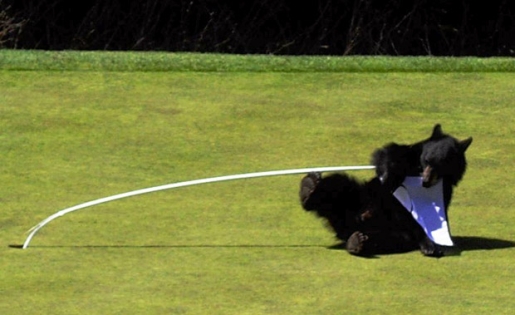 Four cards are placed in a cart prior to the game. A Squirrel card, Shark card, Camel card, and Snake card. Every time a player hits a ball OB or lost he is handed the Squirrel, sand trap-the Camel, Water ball-the Shark and 3 putts the Snake card. Players pass the cards around and the object is to not be stuck with any cards at the end of the round. Honers must be maintained. Money can be paid from the card holder to the other 3 players in a lump sum OR each time the card is passed it becomes more valuable by a specific unit. If a card is passed back and forth 10 times it worth 10 $ units, paid from the last holder to the other 3 players. It is of course possible to end up all 4 or no cards at the end of the round. 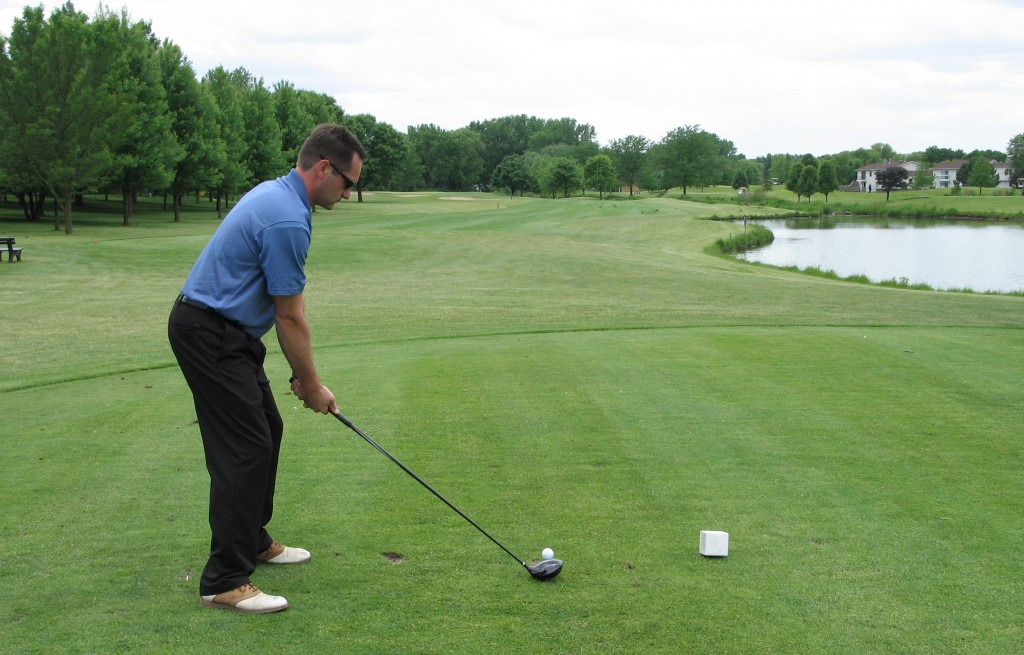 Partners are picked for the round. After both tee shots the best shot is then played by the other player who did not hit that tee shot, next shot by the other and so on until the ball is holed out. 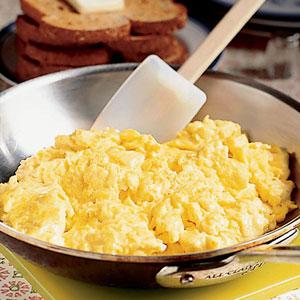 Partners are picked. Each player tees off. The best shot is selected and the player who did not hit that shot moves his ball to that locations and both players play. They repeat this each time until the ball is holed out. The ball may be placed each time within one golf club length of the balls original location.

Pick a game that requires partner play. Every six holes you get a new partner and thus each player gets to play as a partner to every other player for at least 6 holes. It ends up being three 6-hole games with 3 different teams. 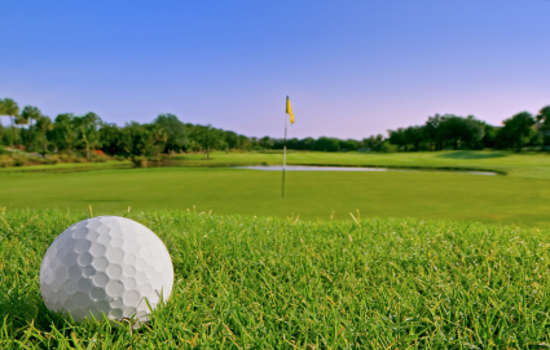 Pick a 4 man rotation, Every 4th hole one player plays stroke play against the other 3 players’ best ball. If he wins he collects from all 3 players, if he looses he pays all three. A variation is that a $ unit is picked. If the stand alone player wins he gets that unit in whole from the other 3, if he looses he pays one unit and the 3 players split. The unit should be divisible by 3 to make the math easy.

If you play weekly with a regular foursome, make the competition fiercer by throwing the kittie toward a grand prize, like a trip to the Masters or coveted driver.