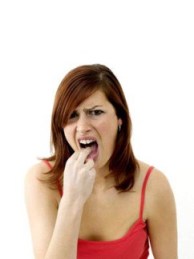 In recent years, reality shows, travel shows and food programs have done their darnedest to astonish… and disgust viewers with bizarre foods from around the world. Of all the programs delivering true shock value, Bizarre Foods with Andrew Zimmern has ranked the highest in television ratings.

Whether swallowing a still-beating frog’s heart, enjoying sheep eyeballs or deep fried spiders, Zimmern is on a quest to find the most disgusting foods… while educating viewers about international travel, cultural differences, conservation and the environment.

If you aren’t familiar with Andrew Zimmern or his Travel Channel show, here is a small sampling of his adventurous culinary pursuits; a list of top ten most disgusting foods consumed by humans. 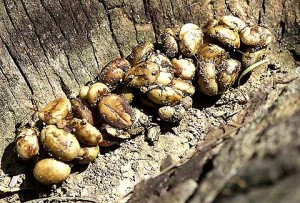 Kopi Luwak is the most expensive coffee in the world, retailing for $150 – $600 per pound, and certainly considered to be of gourmet quality. However, these beans are special because they are actually coffee berries that have been eaten, digested and excreted by the civet, a small monkey-like creature. The digestive enzymes of the civet help reduce the bitterness of the beans, and enhance the proteins. These rare beans are gathered on the islands of Sumatra, Java, Bali, in the Philippines and in the Indonesian Archipelago. After the beans are gathered, they are washed, and given a light roast to enhance the complex flavors.

Bugs and larvae are considered a delicacy in many parts of the world. In South Korea, can chrysalis is a popular snack. A chrysalis is an encasing that a caterpillar creates around its body while it transforms into a butterfly. 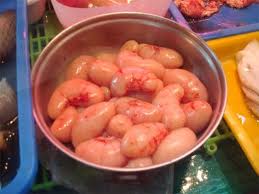 Definitely up there with the world’s most disgusting foods, boiled Rooster testicles are most popular in Taiwan and are believed to increase male fertility and stamina. 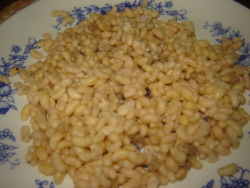 Escamoles are actually a rare type of ant larvae, harvested from the roots of the agaave (tequila) or maguey (mezcal) plant in Mexico. Referred to as “insect caviar” by authentic Mexican restaurants, the flavor is buttery, yet slightly nutty. 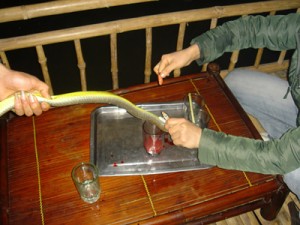 Snake wine is considered a Vietnamese delicacy with healing properties. A chef makes a slit down the belly of a snake, then drains its blood into a vat of rice wine. Snake wine is typically followed by a meal of snake meat.

Balut is a popular dish in Southeast Asia and in the Philippines. The egg, which contains a partially formed duck fetus inside, is usually eaten raw by cracking open the egg, drinking the fluid then seasoning the fetus with salt and pepper.

Bamboo worms, the larvae of moths that feed on flowering bamboo plants, are one of the most popular snacks in Thailand. The worms, which are low in fat, high in protein and fiber, are similar in taste in texture to corn puff snacks. 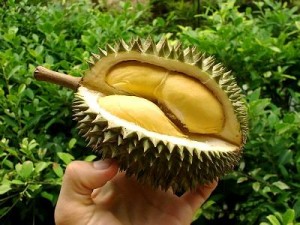 Native to Southeast Asia, Durian fruit has actually been banned in some hotels, and on public transportation, because of its terrible stench. It smells like a rotting corpse. However, the flavor is said to surpass the taste of all other fruits in the world. The flavor is described as akin to sweet, creamy vanilla pudding, with a hint of almonds. Truly a treat…if you can get past the stench! 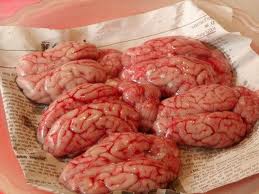 Monkey’s Brain is an ancient Chinese dish, described in many historic texts. Although this ranks as one of the most disgusting foods in the world, it is particularlydangerous because of the high risk of contracting fatal brain diseases such as Varient Creutzfeldt-Jakob disease. 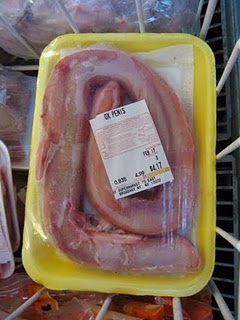 In many Oriental nations, ox penis is believed to increase longevity and nourish skin quality. The penis is generally cooked by deep frying, steaming, and is sometimes eaten raw. The taste is rather bland, but cinnamon and cream are often added to dishes to enhance the flavor. Westerners have compared the flavor to the taste of overcooked squid.

For Homedisgustingfoodtentop - by Editorial Staff