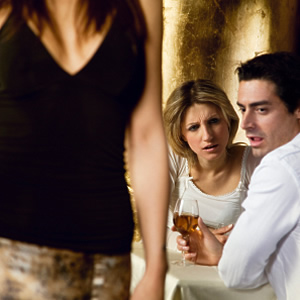 We’ve all been there. He’s a great guy.

You have good times together, and you’re hoping it will last.

But something just doesn’t feel right. Just when it seems that things should be moving forward, they seem to stall. Before you invest more time and energy into making things better, are you sure he feels the same way you do? Are you missing some critical signs?

Here are our top ten signs that he just might not be all that into you.

10. Promises, promises … but not much else 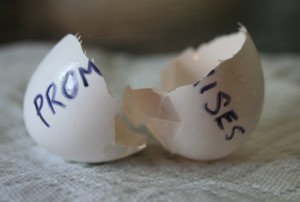 Sure he may talk a great story. But if the promises of get-aways, romantic weekends or special nights on the town never seem to get beyond the talking stage, it’s time to consider that there might be more fantasy than reality here. 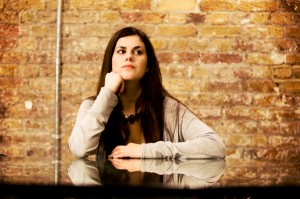 The man who forgets his promises or your plans more often than not just might be telling you that your relationship isn’t at the top of his mental checklist.

8. What you want to do doesn’t matter 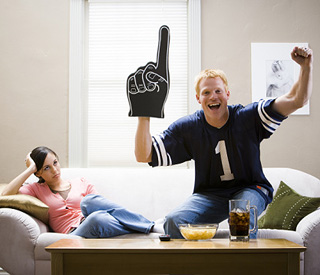 The guy who overlooks all of your favorite activities and only plans things he loves is probably not in it for the long haul. No, you can’t expect him to love everything you do, but a good balance in the choice of what to do on weekends or date nights is the sign of a consideration and commitment.

7. I’m only telling you this for your own good 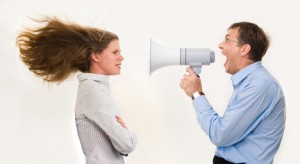 The guy who spends more time telling you what you’re doing/wearing/saying wrong than telling you how wonderful you are may be looking for reasons to end the relationship. This can also be a warning sign of a controlling relationship, so watch this one carefully.

6. Love me, love my raggedy sweats 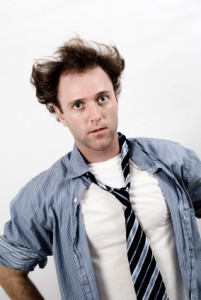 Is your guy just hanging around in old sweats or forgetting to shower before bed? A guy who’s not that into you probably won’t bother to pay attention to his appearance (or smell) around you. If the behavior is new, and your previously well-groomed guy is neglecting his looks around you, odds are you’re no longer A Number 1 on his priority list.

Double the warning if he’s sloppy or smelly around you, but dresses up for everyone (or anyone!) else!

5. Did I tell you what she did at the office today? 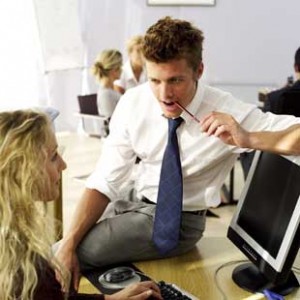 If your guy suddenly starts regaling you with stories of the woman at work or his new work-out partner at the gym, pay attention. A tale or two of a co-worker is normal, but if the same name keeps coming up and the stories are about her talents, looks or great bod, consider yourself warned.

4. Everyone one else comes before you 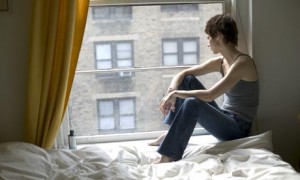 Sure there are bound to be some pretty important people in your guy’s life. And sometimes they will come first. That’s normal … and healthy.

But if you’ve been together for awhile and your needs are still coming in behind his best buddy from high school, his dog, his truck and his friends at work, odds are he’s just not that into you.

3. But you said you were working late … 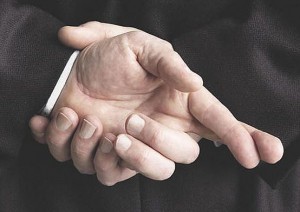 Lies, especially about where your guy is or who he’s with, are one of biggest signs that he’s not that into you. Of course everyone’s entitled to their privacy – your guy doesn’t have to report on his every move.

But if he tells you he’s been working late all week, and you find out he’s been hitting the clubs, it’s time to take the hint and let him go.

2. I was just browsing on the dating site … 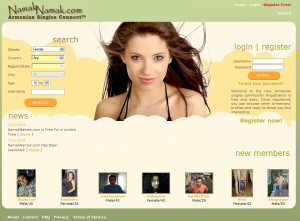 Window shopping is great when it comes to shoes or cars or tennis racquets. But when it comes to potential partners, “just browsing” is a sure fire sign that he’s not off the market … and you’re not his first choice. You deserve better than being the one he’s with until he finds a better one.

1. He says he’s just not that into you

It should be obvious. When he says that he’s just not into you, or that he wants to see other people, you should take the hint and move on.

But for some strange reason, those very words make many women pull out all the stops and try anything to keep the relationship going.

Stop! When he says he’s just not that into you, pack up your bags, abandon all the attempts to make it all better, and head out for greener pastures.