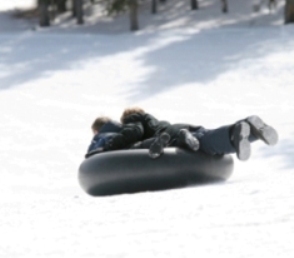 Every winter as the first snow flurries fall, millions of children and some sprightly adults grab their sleds and head to the hills for a day of sledding fun.

Sledding solo can quickly become repetitive and dull, so organizing a game with some neighborhood friends can make for a memorable excursion. 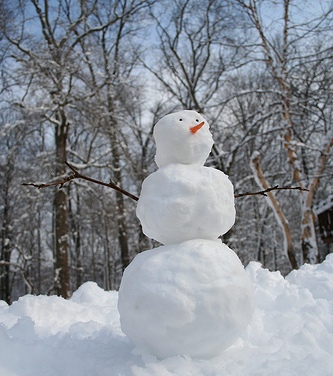 Build a snowman at the bottom of a hill that is not very steep, since the objective of this game is to hit the snowman as squarely as possible. Teaching the kids to aim for the snowman will help them learn to steer the sled. Don’t forget to dress them in down jackets will keep the chills out. 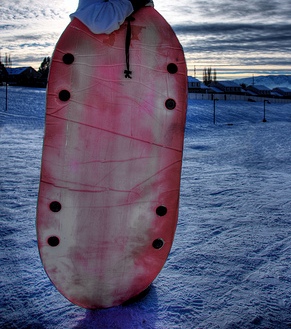 As the title implies, the simple race is a straight race downhill. Use a stopwatch to measure the time, so that only a few racers run at the same time. 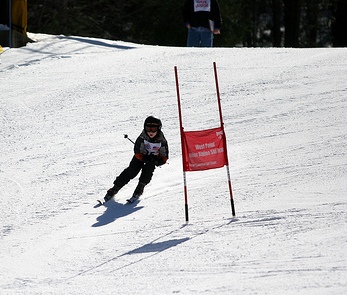 Similar to the downhill racing course for skiers, this course has flags zigzagging downhill. Sledders have to clear each of the flags, and the player with the fastest time and least faults wins. 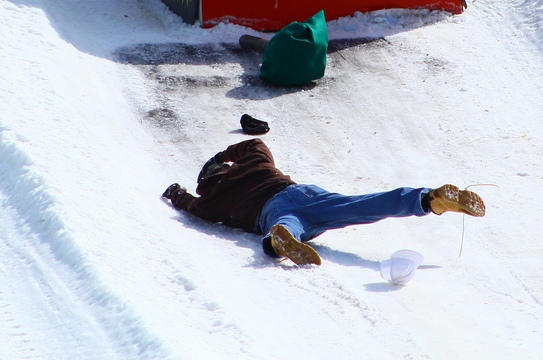 In this game, place traffic cones around a course for the racers to retrieve. Racers who miss a cone have to stop the sled and fetch the cone on foot. 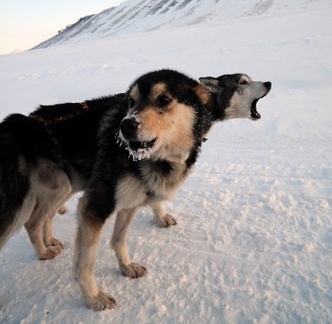 Dog sledding with a team is for the pros, but some family dogs who are newbies to sledding can pick the sport up quickly. Also having your dog in the snow for extended periods gives you a reason to explore the world of doggie couture. 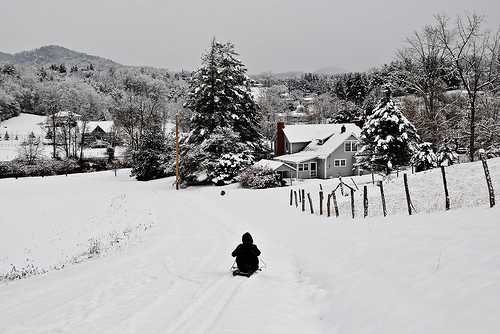 Sledding in teams to race down a hill can be a fun way to engage more of the neighborhood children in winter sports. The first team to cross the finish line wins. 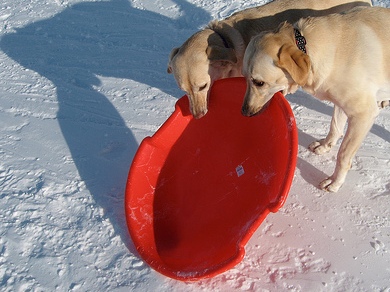 Sledders have found that by using a round sled, or a near facsimile like the lid of a garbage can, they can slide down a mountain while spinning like a top. Play this game with your less queasy friends, and see who can rotate the most on their way down. 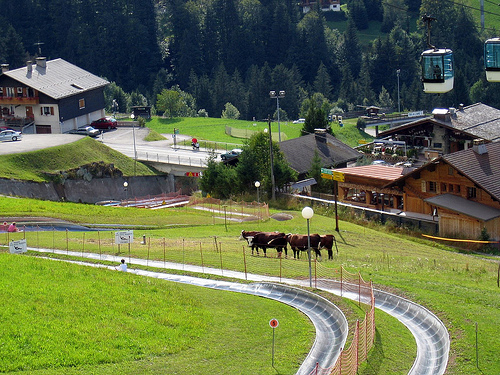 Watching the Olympic luge events can be intimidating, but recreational luge is an appealing sport that is safe for the kids. Most luge ramps are carved, either in ice or plastic, so falling off is a near impossibility. The lugers control their own speed by pulling the rope on the front of their sled, and the speed demons win. 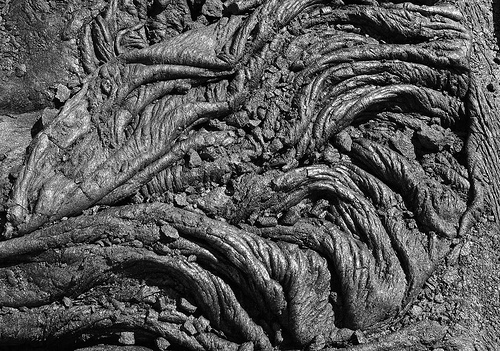 Sledding has gained so much in popularity that it had migrated to locales without a snowflake of snow. In Hawaii, sledding down mounds of cool lava is now all the rage. Have fun, but don’t forget to tote a first aid kit. 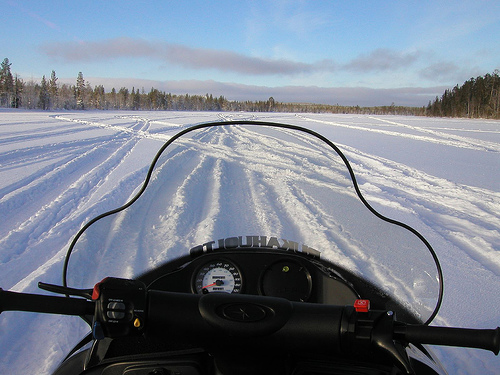 Lash your sled to the snowmobile of a friend, and see how long you can stay on without falling off. This game requires a helmet, but much like waterskiing, the object of the game is not speed but tricks. See if you can hang on while the snowmobile makes a figure eight. Once you have the hang of it, try throwing in a few tricks.