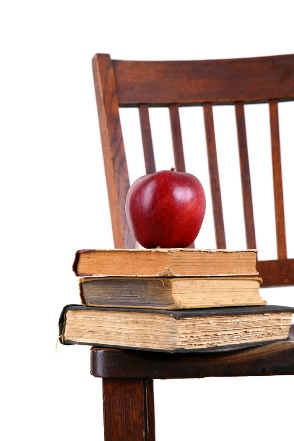 Listing the Top 10 education systems is not an easy one to compile.


Do we focus on academics, facilities or extracurricular activities available to the student body? Tough decision, so we’ve factored them all into the best school systems in the country. 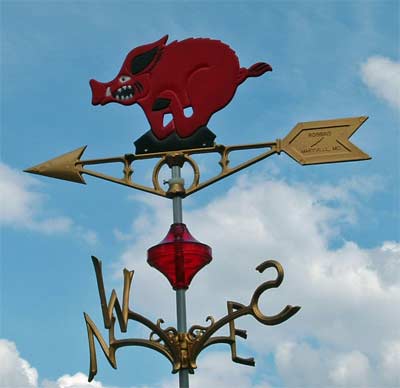 Razorback pigs and a city named Slippery Rock are what’s conjured up for many when they think of Arkansas. One more item to add to that list is a fully funded school system, a rarity it seems nowadays. The result is an educational system razorbacks everywhere can be proud of. 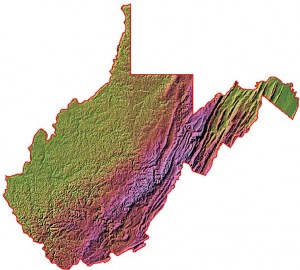 Perhaps a surprise for some, West Virginia comes in at #9 on our Top Ten list of state education systems, in large part for somehow continuing to provide programs to students many state schools have long since abandoned. Believe it or not, you can still take art and music classes, and participate in sports in West Virginia, without taking a second mortgage on the house. 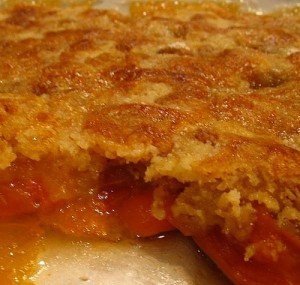 Kids in the state education system of Georgia benefit from access to some of the latest technology around; no lines out the door to use computers in lab. Of course, much of this benefit is offset the required downing of peach cobbler at every school-sponsored lunch. 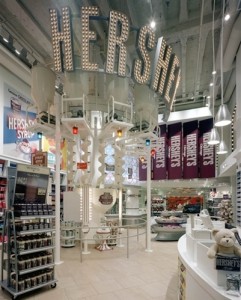 Known primarily as the home of some really good chocolate, PA is apparently able to stop noshing on treats long enough to learn a little something. Even with some of the difficulties with the mills and factories impacting unemployment, as late as 2009 the citizens of Pennsylvania could send their small ones off to school with their heads held high. 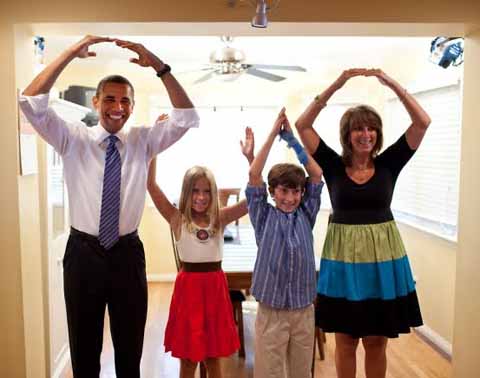 In addition to a strong political scene, Ohio’s state public education system scores pretty high on the best systems in the country exam. No one’s caught them cheating on the test yet; maybe they’re actually studying? 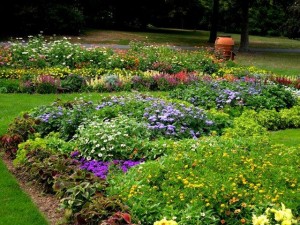 Take that, New York. The oft-neglected step child of New York to many around the country, and certainly most New Yorkers, for those in the know ‘Jersey has a lot to offer its citizenry. For those who live there or have visited extensively, not only are the schools strong, the state boasts some of the finest flora and fauna this side of Hawaii. 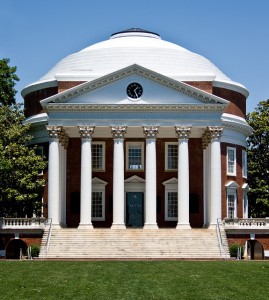 Wait, didn’t we already include Virginia on the list? Oh, that was WEST Virginia wasn’t it. Needless to say, I did not attend school in any of the Top 10 states on our list. Though, The South is certainly holding their own, and the Virginia’s in particular. 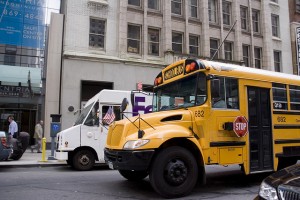 Perhaps the folks from New Jersey spoke a bit prematurely, though #5 is nothing to sneeze at. New York, particularly upstate New York, boasts some of the best, well-funded public schools in the country. Maybe because so many New Yorkers are all conditioned to send their small people off to private school; which is fine because that leaves more money for the rest of the kids to enjoy!

Continuing our trip up and down the Eastern Seaboard, our next stop is the state school system of Massachusetts The state isn’t necessarily large in geographic area, but the land they do have is populated by folks not shy about contributing to their state’s public educational system. Of course, with one of the higher state taxes in the country, they really don’t have much choice in the matter. 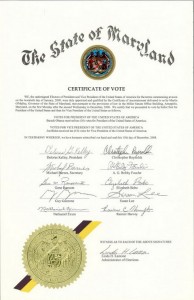 Not surprisingly, Maryland is once again at the top. Yes, they’re pretty familiar with the scenery up here, consistently receiving some of the highest national school system rankings based on student performance, and state-driven reforms in place for years. Maybe elected officials do know what they’re doing on occasion. Nah, they probably just got lucky.