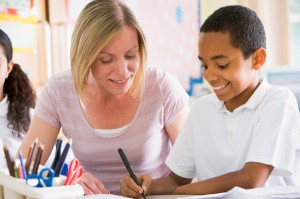 Graduation is approaching, and you’re ready to look for that first teaching job. But the news is filled with stories of cutbacks and layoffs. And you’re wondering if you’ll ever find a teaching job.

Relax. Even amid the dark economic news, there are some bright spots for new teachers. Here are our top ten cities and states for new education graduates looking for that first teaching job. 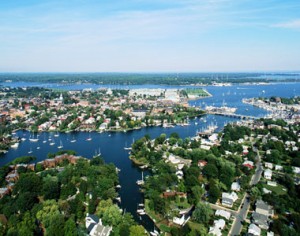 With an average starting salary for new teachers of over $42,000, Maryland isn’t the highest paying state for new teachers, but it is one of the most generous when it comes to perks.

State law mandates equal pay across all districts, so teachers in inner city schools won’t suffer in comparison to colleagues in posh suburbs. And districts will foot the bill for higher education for current teachers, and then pay them a higher salary once the degree is earned. 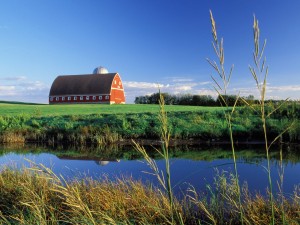 Although the cold winters and relative isolation might not put North Dakota on most people’s list of places they always wanted to live, for new education graduates North Dakota belongs in the top ten. The refreshing lack of doom and gloom in education funding, plus a notable absence of layoff plans pushes this frigid state above more climate-friendly locales. 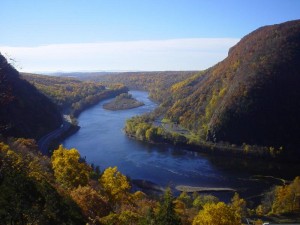 With an average teacher salary of just over $60,000 per year, plus a teacher student ratio of under 13, Pennsylvania is a good choice for new teachers.

The decentralized school systems (there may be several in one county) mean there can be big difference in teaching style and compensation, however. Some of the best opportunities may be in smaller rural areas where the low cost of living makes the salary even more attractive, and layoffs are less common. 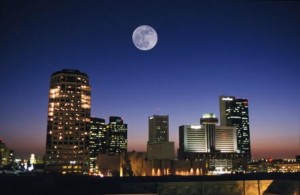 As one of the fastest growing cities in the U.S., Phoenix is expected to have more than its share of new teacher positions as well. Local support for education, a relatively livable climate and an exciting urban environment make this city a great choice for new education graduates.

Check out the districts before applying, however. Like Pennsylvania, Phoenix keeps school districts very local so the city has several within its boundaries. 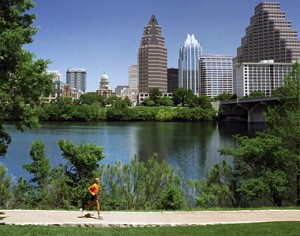 Austin is a tech-savvy, growing city with a young demographic, and that means the demand for new teachers will remain high. While many parts of Texas are experiencing cutbacks in education funding, the Austin area has fared better, with more money for both salaries and for school programs. The city is a mecca for young adults, as well, with a booming social and music scene, making it an attractive choice for new college grads.

The nearby Round Rock school district offers exceptional arts programs, so new teachers in music, theatre and the visual arts may find a good starting place there. 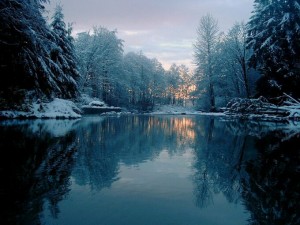 The State of Washington, and especially the cities of Seattle and Spokane, have earned their place among the top ten locations for teachers. A combination of generous per-student spending and local populations that put a high value on schools means educators have the resources they need to teach effectively.

The abundance of outdoor activities, the arts and music make this a natural for young teachers looking for a lifestyle as well as a job. 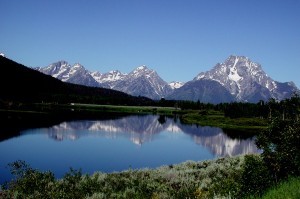 With an average starting salary of more than $40,000 per year and a cost of living well below the national average, Wyoming is a great choice for new teachers who prefer mountain tops and hiking trails over art galleries and nightclubs.

The state also boasts low student-teacher ratios, a plus for new educators hoping to connect with their students. Applicants should do their research before applying, however. Unlike Maryland and several other states, salaries are not set statewide, so starting pay could be more or less than the average. 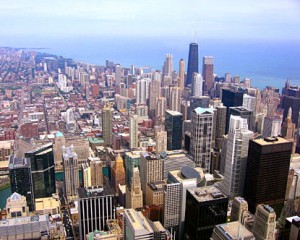 Not only do new education graduates hired in Illinois average over $58,000 in first year salary, the cost of living allows that money to go far further than in better-paid but more expensive places like New York and Massachusetts.

If you’re a new grad or an education major considering Special Education, the state also offers full tuition waivers for up to four years for some colleges and universities in the state for teachers interested in meeting the need in those high-demand programs.. 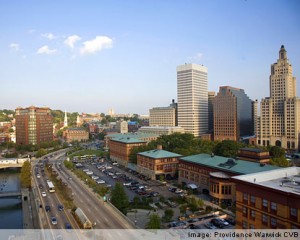 Ocean access, beautiful New England settings and a school district that spends an amazing $15,000 per student all combine to make this one of the top two locations for new teachers. Student teacher ratios are under 10, and student performance remains among the highest in the country. 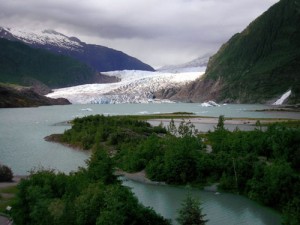 The number one spot for new education graduates goes to Alaska. Class sizes are small, and local support for education is exceptionally high.

Yes, the cost of living is high. But Alaska’s even higher salaries, combined with new teacher sign-on bonuses in many specialties make this state far more affordable than many in the lower 48.