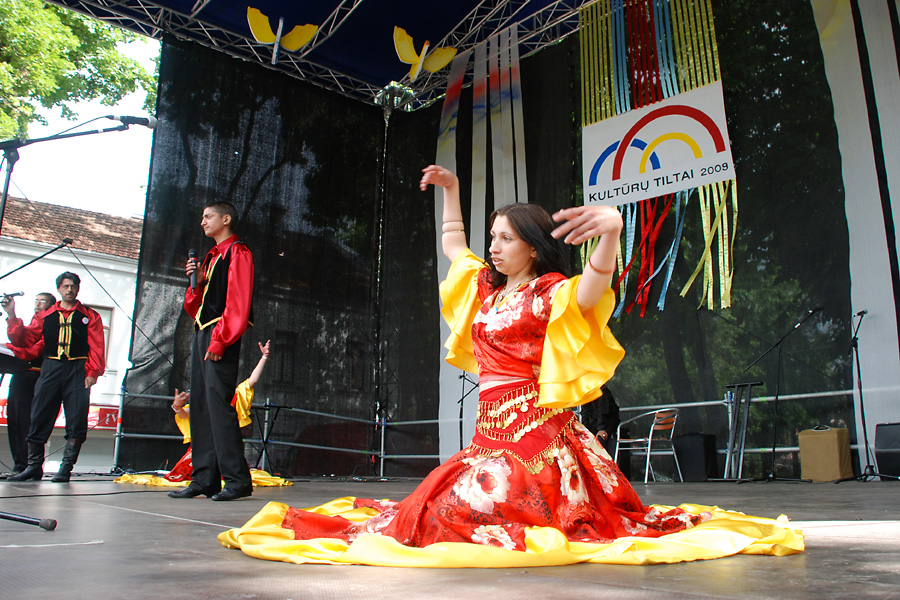 There’s a lot of talk about culture. People discuss the culture of the country they’ve just visited, the culture in centuries long past and the culture at work. You even hear people trying to define the culture within a family.

But what does it mean? What is culture?

The dictionary defines culture as a set of beliefs, arts, technologies and practices within a group at a specific time, place or setting. To make it easier to understand what that means, let’s take each part of that definition separately.

Before you continue reading about the What is culture? there is a special announcement we would like to share with you. Catalogs.com has negotiated special medicare rates for our vibrant community of seniors. If you are over the age of 60, you can head over to our Seniors Health Section which is full of information about medicare. All you need is your zip code and a few minutes of your time to potentially save 100s of dollars on your medicare bills.

A set of beliefs

Odds are, there has never been a society or group which agreed upon every belief. So how can it be part of the definition of culture?

The answer is that a group typically has a large percentage of people who share some common beliefs . For instance, within Christianity, most members share a belief that living a good life on earth will lead to rewards in an afterlife — heaven. This generally shared belief is a part of the church culture, even if some members do not share it.

In a work setting, the employees and managers may generally share a belief that people should work beyond 40 hours a week. Those who don’t share this belief will probably find themselves passed over at promotion time. Why? Because they’re “at odds” with the corporate culture.

A set of arts

Many peope in modern society don’t consciously pay attention to the idea of art. They may even say they don’t like art, and might feel it has no influence on their lives.
But even avowed art-haters live within societies which define the accepted kinds of art. The art culture of a society is the set of standards for what is considered beautiful or important in everything from the meaning of color to design to sound.

Take music, for example. At one time and place, the art may include rock music. At another, jazz or country or classical might be the expected choice.

A simple illustration of the influence of culture on the arts is to compare typical Western music to the common music in India. To the Western ear, the music of India is often described as “off key” or “whiny.” To the Indian ear, Western music may be described as “chaotic” or “harsh.” In truth, both are correct, but the culture defines what tones and patterns sound “right” as music.

A set of technologies

Just as with beliefs and the arts, cultures can often be defined by the technologies used. Or by those avoided.

In the U.S. today, our cultural technology includes public use of cell phones, participation in social media, automobiles for daily travel and large screen televisions with hundreds of channels. Those technologies both react to and form parts of our culture.

At work, the culture might include which kind of software or hardware is acceptable (PC versus Apple), whether employees are allowed to use their own devices at work, or what kind of security is in use. Even when rules are not written down, the unwritten norms of culture describe what is and is not allowed.

In many cultures, certain technologies are avoided. Consider the Amish. Their restrictions on use of cars, telephones and electricity are hallmarks of their community culture in terms of technology.

A set of practices

When you meet someone on the street, do you extend your hand for a handshake? Or do you bow? How do you address them? Are surnames and titles used? Or is the greeting more familiar with first names or perhaps nicknames?

No matter what answer you gave, your responses are based on your culture. The culture of your community or family or social group. Even if you fancy yourself a rebel, your definant choices are framed against the culture you’re rejecting.

The range of acceptable (or unacceptable) behaviors for interaction, commerce, family relationships and even eye contact are all elements which make up a group’s culture.

So what else is culture?

Culture is fluid. Over time, some elements will remain, but other aspects of a culture will shift, sometimes in major ways.

Culture is often invisible to those within it. It’s far easier to see and identify the cultural norms of another group. Your own culture is second nature.

Culture is powerful, even in the absence of formal rules. Others in a group or society will react to breeches in cultural norms by isolating or ignoring those who stray. Opportunities to find employment, friends or even a mate are frequently influenced by how closely one follows the common practices.

And finally, culture is a part of every human society or group. We can’t escape it. But if we understand it, we can use that knowledge to make our lives easier.

What is culture? (An anthopological perspective)

What is culture (with additional links and resources)

Expiry Date: 5/21/2022
how to understand cultures
what does culture mean
what is company culture
what is culture
world cultures