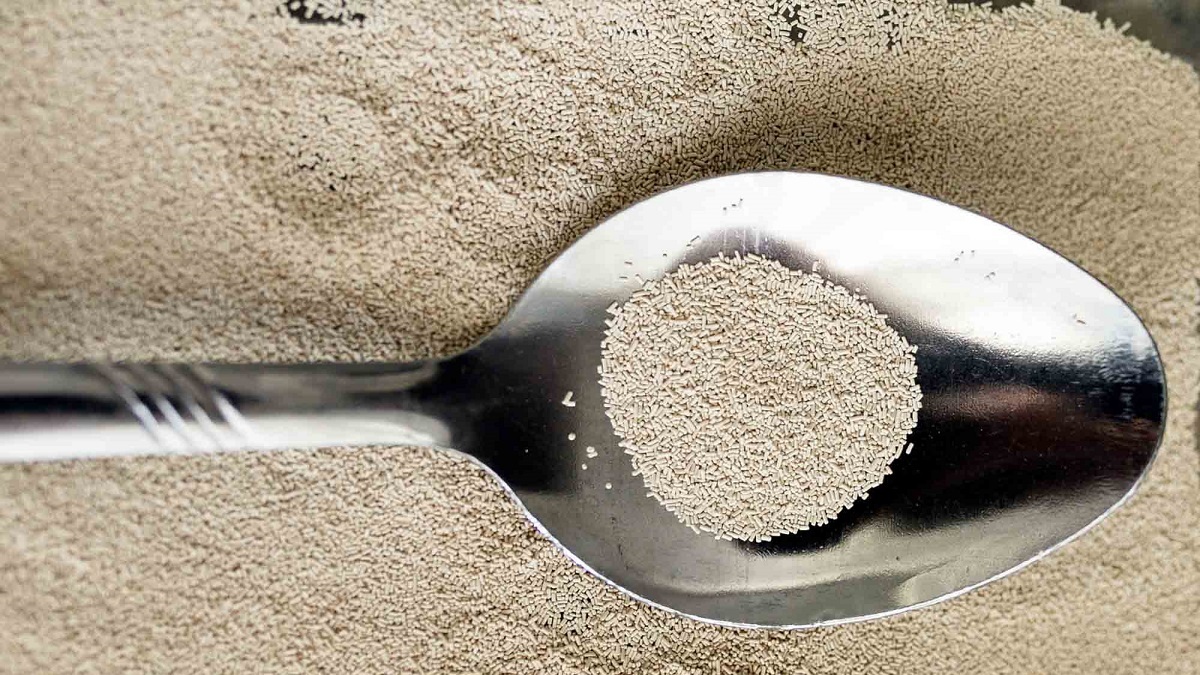 Have you ever wondered where yeast comes from? Common varieties such as baker’s yeast are widely available but you can trace the use to ancient Egypt, Greece, Rome, Middle Eastern, and even primitive European cultures.

This familiar product has an intriguing and unusual history with ancient origins. As a universal baking ingredient yeast has a fascinating ancient history. The Egyptian hieroglyphics serves as the earliest proof that it was used not just in baking but also in brewing. Grinding stones, baking ovens for bread, and sealed urns containing cooking and brewing ingredients and other kitchen materials were discovered in the ancient Egyptian ruins apart from these. If you tried baking or brewed beer or wine, it is likely that you have already used it.

How are Yeast Varieties Formed?

Research shows that there are nearly 2,000 unique species. Universally occurring across the globe- in the air, and in the soil, wherever there exists natural plant matter, they are around. Yeast is actually a tiny microorganism, classified in the plant kingdom of Fungi. The mushroom or mold variety, feeds on the natural sugars which are found in grains, fruits, and vegetables. This process in turn helps in producing carbon dioxide as a byproduct of its consumption.

It has been around for so long and it’s are one of the oldest plants that humans have cultivated.

The earliest human cultures identified yeast as a leavener, a catalyst in process. This substance is responsible for causing the rise in bread and the fermentation of juices.  These primitive cultures could not identify where it came from, or how, or why it worked.  They simply accepted that the occurrence of yeast was a mysterious, magical, spontaneous natural process.

It wasn’t until 1859 that Louis Pasteur, a French chemist and microbiologist discovered something. Pasteur discovered that yeast was actually a living, single cell organism, able to actively grow and reproduce. His study identified that fermentation is a form of cellular respiration which are carried out by yeast cells.  This ground breaking discovery forever negated the idea of spontaneous generation. As a result, it led to the drastic improvements in food preservation and sterilization.

Today, we have a lot of existing yeast varieties that are useful in many forms. Saccharomyces cerevisiae or baker’s yeast is an example of this. Saccharomyces carlsbergensis is responsible for producing the majority of beers and lagers. Other yeasts aid the winemaking processes such as Saccharomyces Banyus or Saccharomyces Fermentation.

When you bite into a sandwich, notice the tiny air bubbles that give the bread its spongy texture? These bubbles form because of the active yeast, which caused carbon dioxide to rise through the baking bread.  It may surprise you to think that yeast cultures that gave rise to your sandwich could be thousands of years older than you.