How can I request a OYO Sports catalog for 2023?

OYO Sports toys fans of all ages cheer for the collectible mini figures of athletes with rotating arms, bending knees and player equipment, licensed from the NFL, NHL and MLB and ready for game day with game sets, souvenir packaging and legendary players.^

OYO sport toys are compatible with Lego¨, K’nex, Mega Blocks and other building block toys. They are suitable for ages 6 and up – and make great gifts for that guy with the sports theme man cave. OYO products are proudly made in the U.S.A. 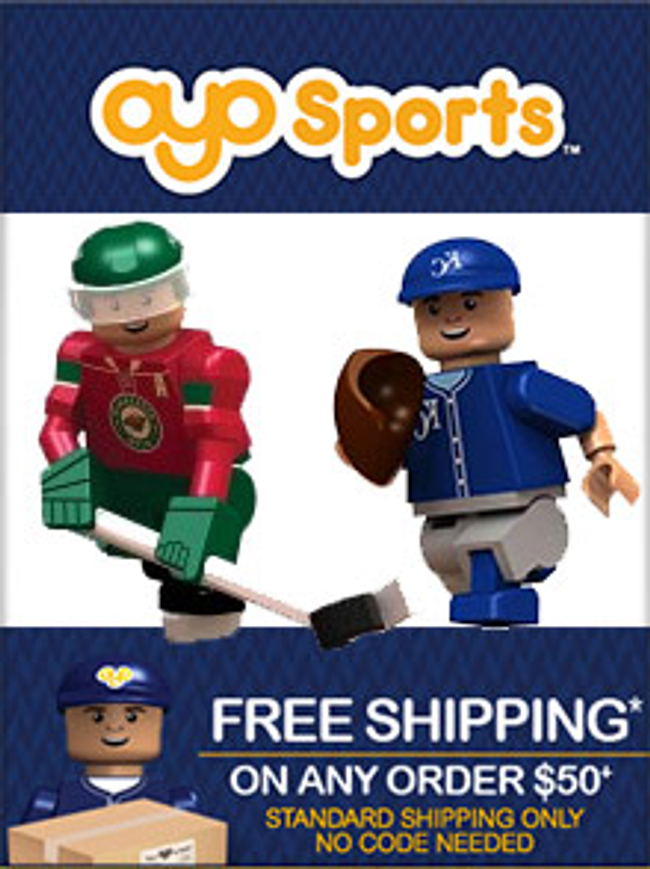 A senior safe bathroom can be beautiful too

Additional 5% Off with code and Free shipping.

Free Shipping your order of $50 or more!