How can I request a High Plains Bison catalog for 2022?

Why Bison? American consumers’ tastes are becoming more sophisticated and adventuresome. High Plains Bison’s focus is to satisfy that palate and an emerging Appetite for Goodness ™ by bringing America’s “original red meat” to the dinner table.^

Perhaps you’ve never tried a bison steak or burger, but have heard that friends have started to to buy buffalo meat for special occasions What is often known as buffalo meat is now being appreciated for its flavorful and healthy attributes – and, by its correct name too: bison meat!

Bison steak and other bison meat has a sweet, rich flavor that’s similar to beef and every bit as delicious. But the benefits don’t stop with the taste. American bison is high in iron and protein, and contains heart healthy Omega-3 fatty acids. In addition, bison meats are lower in fat than choice beef with less cholesterol than chicken or salmon.

High Plains Bison’s bison are not given antibiotics or hormones to artificially promote their growth, nor have they ever been fed products containing parts of other animals. The result is natural bison meat that’s naturally healthier for you!

Enjoy the Uncompromised Choice. Try one of High Plains Bison’s gourmet meals for your next special occasion. And when you hear someone ask where they can buy buffalo meat, give them a taste of your delicious bison meal, then tell them the story of High Plains Bison. Bison, America’s Original Red Meat ™ 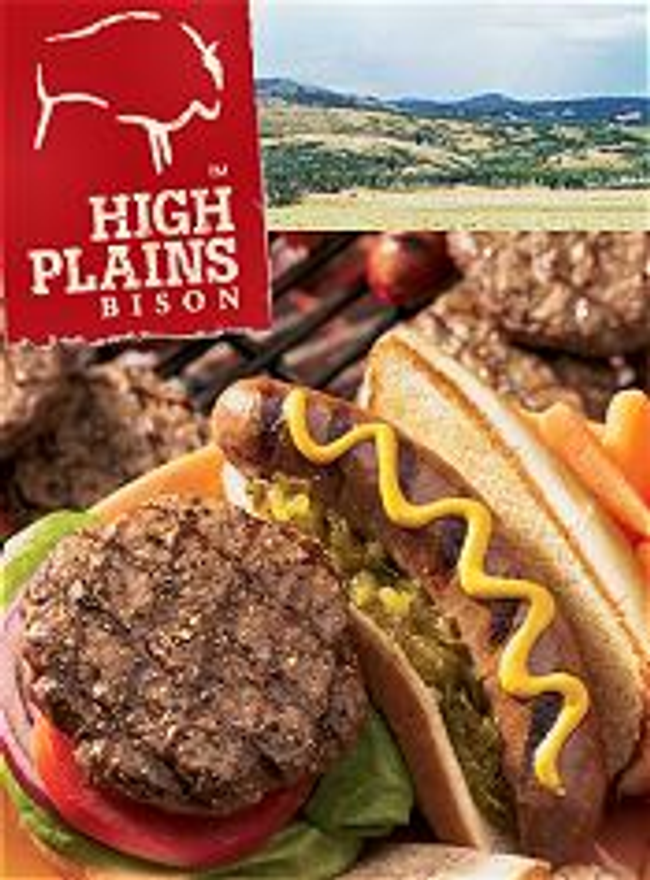 There are ten basic hiking essentials that no hiker should ever be without.

“Going green” can seem like a monumental undertaking and for some, the thought can stop them from even trying. Going green is not difficult. In fact, your children can even join in on the fun! This article will feature how to live green at home.

Get FREE Shipping on orders of $50+

Get 15% off your first purchase

Get FREE Shipping with $79.95 Purchase