Diecast Direct, Inc. began in the early 1980’s out of a love for die cast vehicles and model trains. Choose from more than 3,500 die cast metal cars, trucks, aircraft, and other items from over 60 manufacturers.^

From their headquarters in Frankfort, Kentucky, they have served the die cast collecting needs of over 55,000 customers! For all your die cast collections, from diecast buses, trucks and cars, to airplanes, blimps and choppers, Diecast Direct should be your first stop on the web. 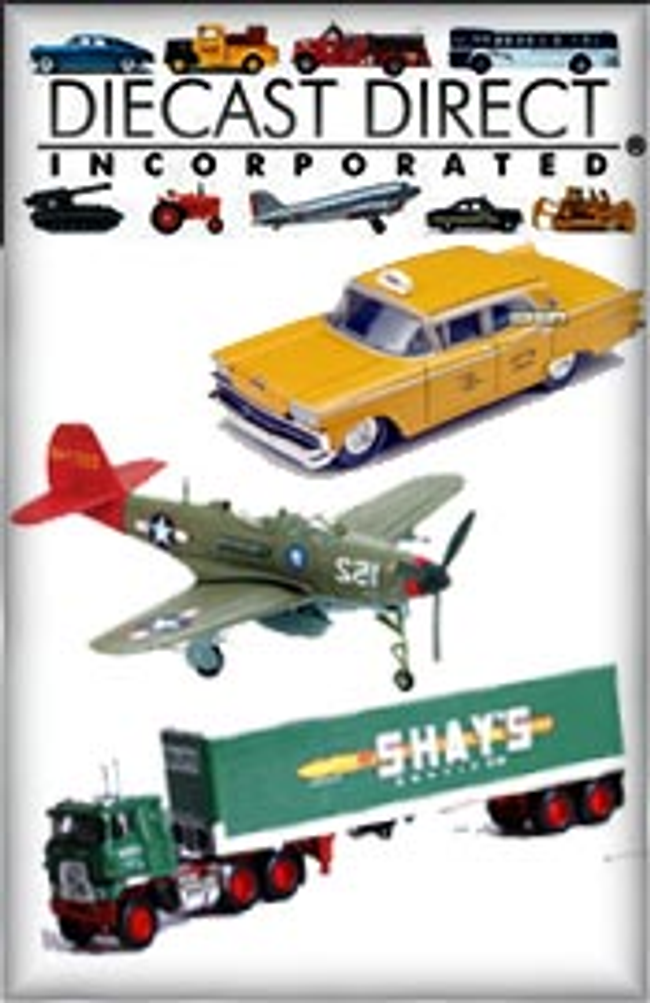 Our bedroom is supposed to be our haven, a place of our own where we can retreat, unwind, relax, sleep, and do “other things” if […]

25% Off Plus Free Shipping

Get 25% off your order plus free shipping

Get FREE Shipping on orders of $40 or more in Continental U.S.