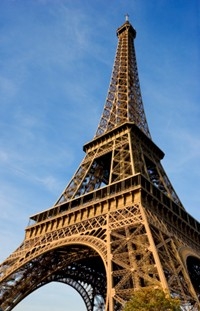 You won’t want to miss these fantastic destinations.

We’ve all seen those 100 things… lists. It seems like there’s a new one every week or so: 100 places to see before you die, 100 books to read, movies to see, paintings to see, buildings to visit – it goes on and on. I am not what you would call a well-traveled person, but I have collected my own list of places I’d like to visit, starting with places here in the United States.