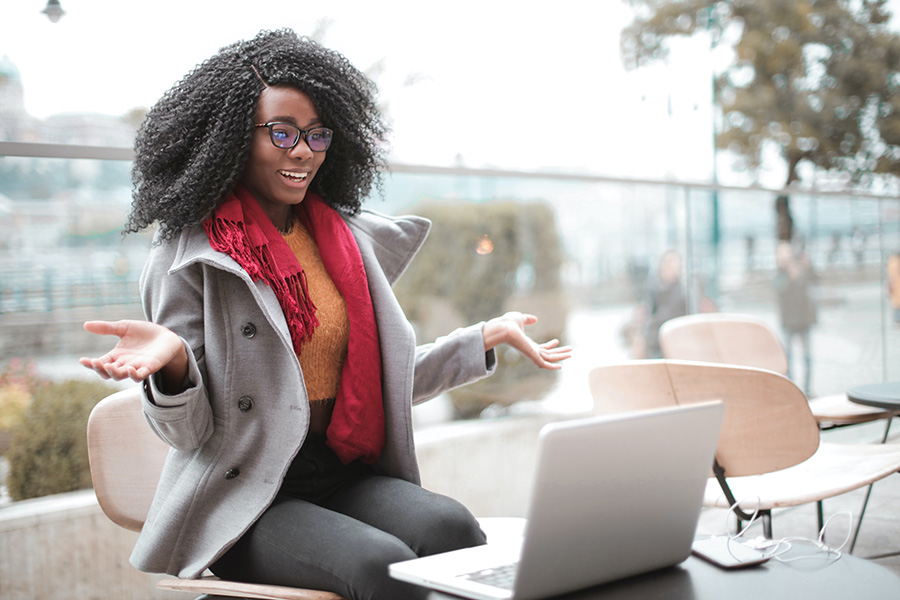 It is often difficult to find gifts for people because you aren’t aware of their interests. However, geeks are more open about their interests than any other group of people. Yet ironically, they’re the people who never seem to get gifts according to what they like.

Most people tend to stick to safe gifts. You can never go wrong with a perfume, watch, or scented candle, right? Although this is true, these gifts don’t show that you’ve put in that extra thought – unless the person is, indeed, obsessed with scented candles. In most cases, a geek wouldn’t be.

It doesn’t take much to find the perfect gifts for geeks; just thinking a little out of the box will bring a huge smile on their face. Following are some such gifts that are great for geeks.

Being a geek is stressful. All they want to do at the end of the day is to come home and relax. A product like the Alexa & Google Assistant-Enabled Star & Galaxy Projector will help ease the tension built up during the day. Just sit or lie down in a dark room and activate the Encalife Star Projector to show some soothing cosmic clouds and stars around the room.

This is the only star projector on the market that has Alexa and Google enabled. This means that you can use your voice to control the stars and colors you want to see. With a range of stars that emits up to 16.7 million different colors of the nebula cloud, they will never run out of galaxies to explore and can live out their Star Wars dream (or Star Trek dream; whatever they’re into).

If you come across a geek who doesn’t instantly fall in love with this gift, the emperor of the Land of Geekdom bestows you with the power to revoke their geek-card. Not only is this toaster shaped like the mask of a Stormtrooper, but it also toasts the logo of the Galactic Empire Logo onto each side of the bread.

Whether they’re an avid fan of Star Wars or not, this is a great gift idea for any geek out there. Similarly, there’s another toaster in the shape of Darth Vader’s iconic mask that toasts the title logo of Star Wars on the bread.

Geek or not, who wouldn’t love to wake up in the middle of the night to a fire breathing dragon on their bedside. Okay, maybe not a lot of people. However, your geek-friend would surely appreciate this gift.

This incredible and hilarious little lamp is shaped to replicate the appearance of a fiery dragon blowing red flame out of its mouth. However, if they don’t like red light, they can customize it by choosing from 16 other colors, including blue, green, and purple. This would make a great addition to any fantasy lover’s bedroom or living room.

If your geek-friend loves to read as well, this is the perfect gift for them. Masters of Doom follows the amazing yet true story of John Carmack and John Lenon – aka the Lennon and McCartney of video games. They escaped the homes of their youth and co-created the most notoriously successful game franchises in history – Doom and Quake.

They lived a very unique version of the American Dream by transforming the popular culture, ruling the big games, and even provoking a national controversy. Not only does this book chronicle the game industry’s greatest story, but also the fall out of Carmack and Romero, which was a result of the very game they created.

Even if your friend is not a reader, this book may just give them the right push to get into the hobby.

This one’s for all the geek-chefs out there – there may not be too many of them, but we know they exist. So if you’ve had the honor to come across this rare species, gift them this Motherboard Cutting Board. This unique cutting board is designed to look like a computer’s motherboard. In fact, its design is so accurate that you may mistake it for an actual motherboard if viewed from a slight distance.

But don’t be fooled; this cutting board isn’t as delicate as a motherboard. It is made with sturdy and scratch-proof material and can hold up to heavy use in the kitchen. So let your geek-friend feel like they’re tinkering with computers while dicing onions, celery, or garlic.

6. Celestial Globe That Changes with Light

At first glance, this is just like any other globe you’ve come across. But once you turn off the lights, it seems like pure magic. The sensors turn the globe into a celestial globe once it is dark enough, which then shows the constellations in the sky and traces them out along with their names. This is perfect for aspiring astronomers, science geeks, space lovers, and even space-movie lovers. The globe is bright enough to be used as a night lamp as well.

So instead of depending on those safe gifts the next time you’re buying a gift for the geek in your life, surprise them with one of the above gifts.