What better way to spend a rainy afternoon, sleepless night or a weekend of binge-watching, than with a great mystery series from the BBC?

And, even better, there are a number of fantastic shows to choose from. Do you like the nitty-gritty type? Or perhaps you’re more of an intrigue and thinking around corners type of fan. If you want realism, try Happy Valley (#9). For those who would like something a bit lighter and makes it feel like you’re part of the village, give Midsomer Murders (#1) a go. Already hooked on a fab show? Find show swag here. For now, grab a cup of tea and peruse ten of the most watched shows. 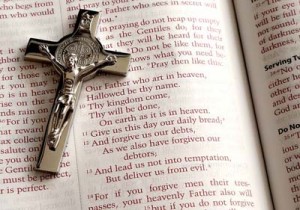 In the early 20th century, novelist G. K. Chesterton created a series of stories about Father Brown, a Roman Catholic priest and amateur detective. Using his intuition and keen knowledge of human nature. Fr. Brown solves mysteries and crimes in and around his parish. He saves those who have been unjustly accused and helps the local constabulary find the real killers. Although the original stories took place in the 1930’s, the BBC has updated the storyline and it is now set in the 1950’s. Close attention is paid to period correct costumes, autos and other details, which add to the charm of the series. 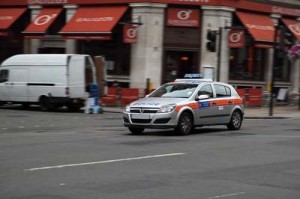 Set in Calder Valley, the series features a police sergeant and her recovering alcoholic and heroin addict sister. The sergeant is also bringing up her grandson, whose mother committed suicide eight years earlier. She is embroiled in keeping tabs on the man who brutally raped and drove her daughter to suicide. In doing so, she investigates kidnapping and other crimes along the way. This show highlights the darker side of life and is for those who look for what lurks beneath society’s surface. 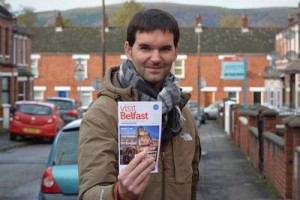 Set in Northern Ireland, The Fall stars Gillian Anderson of X-Files fame. Anderson is sent to Northern Ireland from London to assess the progress of a murder investigation that has taken longer than 28 days to close. She quickly discovers that there is more than meets the eye and that there may be a serial killer on the loose. This is a dark psychological thriller that grips viewers and has them wondering what could happen next. The show takes its time to develop and dives into the smallest details of the main characters, highlighting the similarities between the two leads. Anderson plays a hunter of killers and the person she is looking for is a hunter of young women – similar techniques are brought to light throughout the series. Scary at times, find a great friend to watch this one with you! 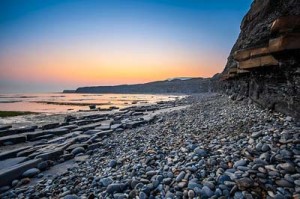 A picturesque seaside town is brought into the spotlight when an 11-year-old boy is murdered, sparking an unwanted media frenzy. The show focuses on the how such a tragedy affects smaller villages and its citizens. Set in an idyllic Dorset town, a web of secrecy and intrigue descends as the police begin their investigation. Show developers also hit the mark with the music for Broadchurch, which helps to invoke even more emotion from a scene. It is this emotional depth that watchers react so positively to – nothing is trivialized or glossed over. Viewers will find this a riveting and unpredictable show. 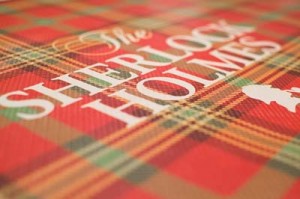 Sir Arthur Conan Doyle’s great detective has moved from the Victorian era and been modernized, bringing it about for a new generation to enjoy. Holmes is a consulting detective who solves mysteries in London, assisted by his best friend and flat-mate, Dr. Watson. Watson is an Afghan veteran who served with the Royal Army Medical Corps. Predictably, the Metropolitan Police Service inspectors are suspicious of Holmes, although they are won over by his powers of intellect and observation. Moriarty, Holmes’ nemesis makes his presence known and is a properly frightening villain. Be sure to catch the episode when the two archenemies come face to face in the ultimate confrontation.

This show exemplifies police doing their daily jobs, and for DCI Banks, this means investigating murders. The series is based on the Inspector Alan Banks novels written by author Peter Robinson. Set in the Yorkshire countryside with spectacular gardens, the DCI and his two assistants solve local murders while dealing with everyday life. They uncover family secrets, skeletons in posh closets and love triangles in the messiest of circumstances. Storylines are rich with complexity, yet are easy enough to follow along. Watchers will enjoy coming to their own conclusions and seeing if they are as smart as the detectives. 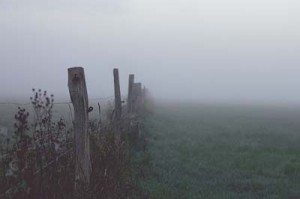 This mystery crime series is based on the novels of the same name written by Anne Cleeves. Rather untidy and somewhat dumpy DCI Vera Stanhope is obsessive about her work and dedicated to her coworkers. Fans of American crime dramas will instantly recognize her as a female version of Columbo, as the two detectives share many personality traits and keen intelligence. At one point, Vera’s father holds the key to a web of mystery and deceit, turning the detective’s life upside down. It’s a pleasant show with just enough twists and turns to keep you guessing. 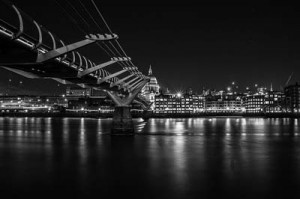 Idris Elba plays the title character, DCI John Luther, and he does it well. Luther is a dedicated detective and is often consumed by the emotional aftermath of the crimes he solves. All this excess emotion leads him to be violent at times and obsessive about reaching his goals. Helping him is DCI Theo Bloom, the perfect counterpoint to Luther, much like Watson is to Holmes. This show appeals to a wide audience and gives viewers a glimpse inside the Serious and Serial Unit. 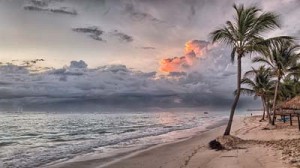 Detective Richard Poole thoroughly dislikes the sun, the sea and the sand. What began as an assignment to find a murderer on the make-believe island of Saint-Marie turned into a permanent transfer from London once he solved the crime. Strait-laced and by the book, Poole is more than a fish out of water in his suits and abhorrence of island life. The local police take pity on him and work to relax him, learning crime solving techniques along the way. This show is a fun watch. 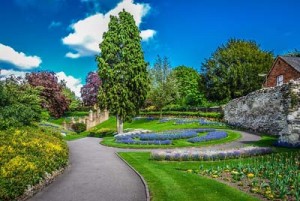 In the fictional county of Midsomer, DCI Barnaby is on the job. Causton is the hub of Midsomer and the base for Barnaby. The story is set in the countryside of modern day England and the DCI has to solve the murders that happen in the quaint, picturesque villages. It’s a good thing that the county and villages are fictional because people tend to die often – and usually in groups of three. On air since 1997, the show is still popular and attracts many well-known actors in cameo roles. It is entertaining and relaxing, with just enough plot twists to keep people watching.