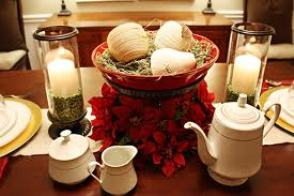 One of the most wonderful things about the Holiday season is the massive amount of wonderful foods that are available.

Thanksgiving is a foodie’s version of heaven but when it comes to sweets, there really isn’t a holiday that can rival Christmas. Halloween might have a corner on the candy bar market but Yuletide greetings bring all kinds of incredibly tasty desserts. Whether talking about pies, or cakes or candies or anything else you can think of there are so many, we decided to do you a solid and give you a list of the top ten Christmas desserts recipes – and some great links for you to order them already to serve! 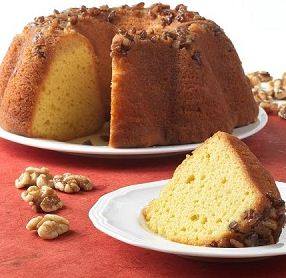 Perhaps because people think of rum as an alcohol that can warm the body and the spirit, there are plenty of Christmas desserts recipes that include this alcoholic beverage. Rum cake is certainly one of the most popular. 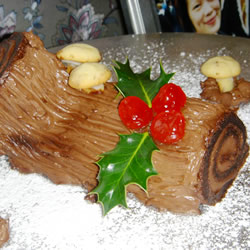 A French cake that has become incredibly in the US thanks in large part to the heavy chocolate base that comes complete with chocolate whipped cream. The cake is shaped like a log, or Yule log in point of fact, which makes this a tasty treat that fits right in with the season. 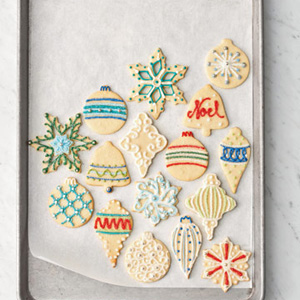 Sugar cookies that are made to look like various Christmas shapes are a popular Holiday dessert that are so good, they are generally considered to be the dessert of choice for Santa himself! 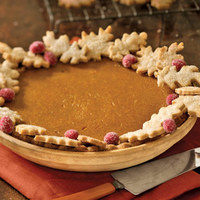 While most will recognize this dessert as something that is more well known as a follower to a rich Thanksgiving meal, it really is a pie that goes with the fall and winter. Plenty of people have pumpkin pie following a formal dinner on Christmas eve or Christmas night. 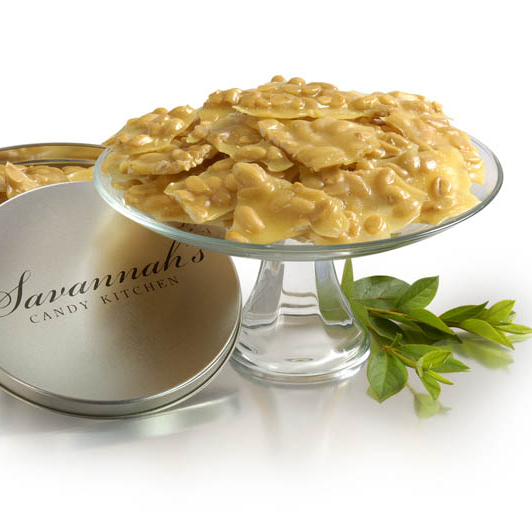 While Peanut Brittle can actually be enjoyed any time of year, over the year it seems this has become a holiday and Christmas traditional dessert. There’s just something comforting about biting into a chunk of this after a nice Christmas dinner. 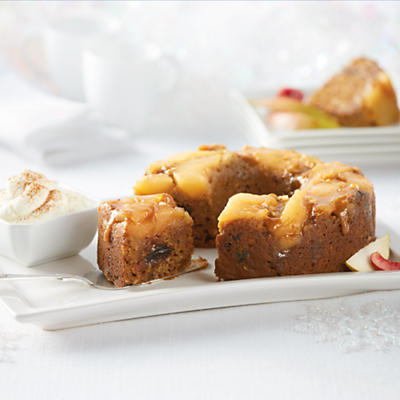 Fruit Cake is often considered one of those holiday traditions that no one really likes. The fact of the matter is that if you do it right, it can actually be a dessert which is actually quite tasty. 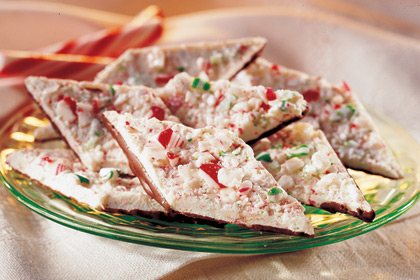 This actually combines a couple of really tasty desserts into one glorious creation. Generally this is dark chocolate with minty pieces mixed in. For Christmas you can come up with a peppermint bark recipe – or order it online – that includes bits of candy cane to give it a Yuletide feel. 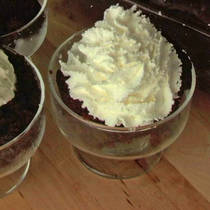 Who hasn’t a lyrical mention of Figgy Pudding during the Christmas time of year? This is a real pudding that is made with figs and walnuts that makes a creamy concoction that is loved the world around. 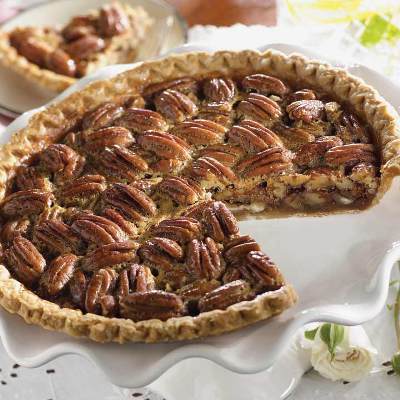 Another pie that screams fall and winter and can actually go along with Christmas and Thanksgiving dinners alike. Tastes like Pecan Pie tend to be thought of as something that should especially be sampled during the holiday season. 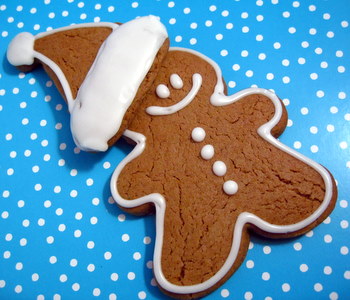 There is not a dessert that is more synonymous with the Holiday Season than Gingerbread Men. While you can certainly eat these any old time, its this time of year you see them out on the shelves displayed prominently and home bakers tend to add wonderful little touches like gingerbread scarves and hats.

For Homechristmas - by Editorial Staff