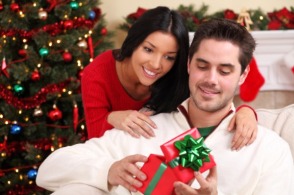 You love him. You really do. But when it comes to buying him Christmas gifts, it can be hard to know where to start.

You don’t want to resort to ties. Or after-shave. So what’s left? Here are some suggestions to get you started on finding that perfect gift for the man you love.

This will save his iPhone

Even if he drops it from space! 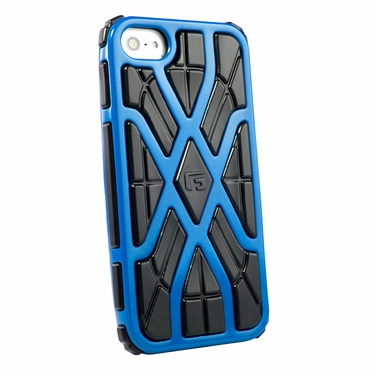 Let’s see, it will keep his iPhone safe, it was tested with a drop from the edge of space, and it looks like it came right out of Tony Stark’s workshop. Oh, and it’s under $40 in the Herrington catalog! What in the world are you waiting for?

At some point in their life, most guys dreamed of being a rock star. And unless you’re married to someone like Jonny Buckland (from Coldplay) or Brad Delson (Linkin Park), odds are it’s still a dream.

So why not make that dream come true… or at least, let him feel like it might. And a Fender Stratocaster is the way to go.

Throw in an amp, toss some picks in his stocking, and you’ll have one happy man on Christmas morning. 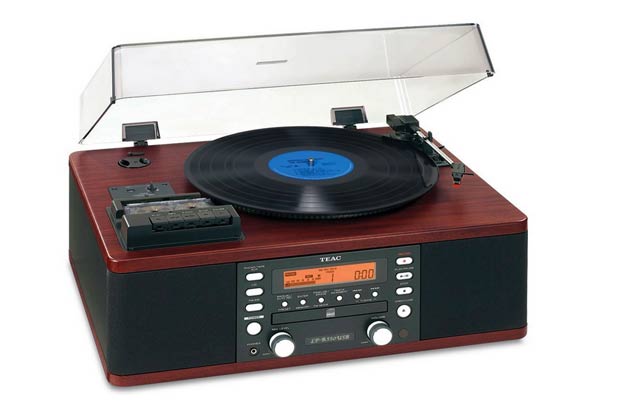 If your guy is anything like mine, he still has his childhood stash of LP’s and cassettes. Not only do they take up a ton of space, you probably don’t have the tools to play them.

Sharper Image solved this with this amazing LP or cassette converter. That means he can take all those albums he loved and listen to them anywhere — in the car, on the home stereo or even on his iPod. It even lets you pick and choose which songs to rip, and in which order! Output your vinyl onto CDs or directly into your computer via the USB connection. It even includes editing software so you can create a virtual “mixed-tape” of music just the way you want it.

(A plus…once all those LP’s and tapes are gone, you might get more space for shoes!)

See in the daytime and see at night 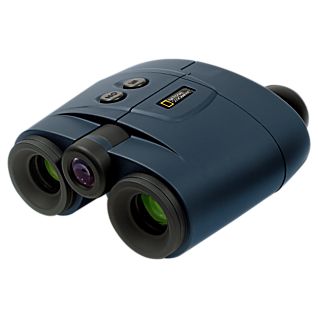 If your guy is into hiking or climbing, he’s going to love these. If he love nature photography, air shows, or hot air balloon races, he’ll love these. And if he just likes cool gadgets (and most men do!), he’ll love these. So what are these? Binoculars. Super-powerful daytime ones, single eye pocket ones…and best of all, ultra cool night vision binoculars from the National Geographic Store.

May the force be with you!

His very own light saber

It doesn’t matter if he saw the original Star Wars movies as a kid, or caught them the third or fourth time around on DVD, odds are he has always wanted a light saber of his own. Thanks to knife and weapons stores, you can make his Jedi dreams come true.

These awesome sabers have an authentic digitally reproduced sound, so he’ll get the thrill of hearing his saber power up and prepare to do battle. And it gets better. Once it’s on, the build-in motion detector changes the sound based on the blade’s position and speed! That means he can get the real feel of a light saber battle!

And that brings me to my next suggestion…buy two, and challenge your hubby to a light saber battle. You’ll win his heart for playing along, no matter who gets to be the Jedi and who’s the Sith.