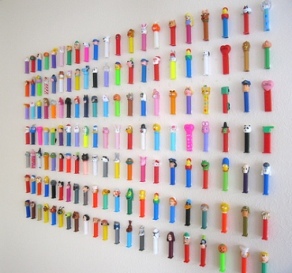 There are very few people who don’t have one collection or another. 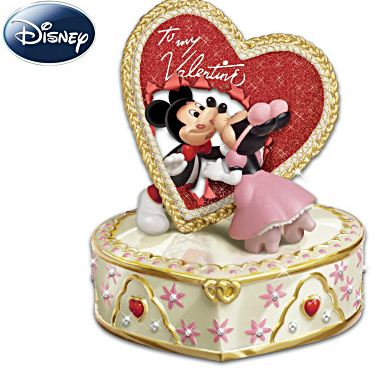 Disney is one of the most beloved brands in the world whether you are talking about amusement parks, television shows or movies. It is no surprise then that Disney collectibles are one of the most popular collection themes around. Whether talking about posters, figurines or anything else tied to the brand, they are all very popular. 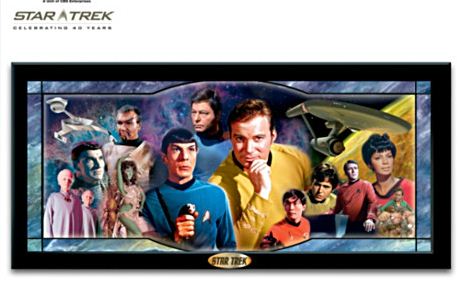 One of the most popular Science Fiction television shows of all time, it is really no surprise that the devoted fans of the show have turned to collecting a massive library of different items that are directly tied to the series. Star Trek makes this list pretty darn easily. 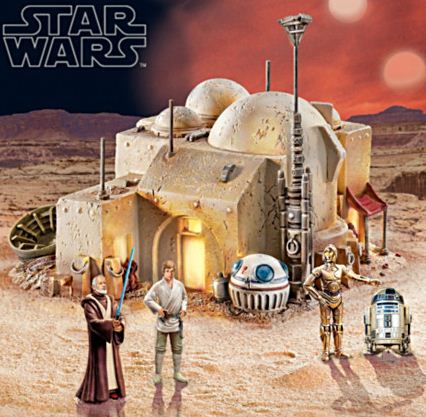 Those not in the know might confuse Star Trek and Star Wars but there can be little doubt that people who love this movie series are a devoted bunch. Not even terrible characters that most want to never hear about again can kill the desire of some people to collect any Star Wars memorabilia they can get their hands on. 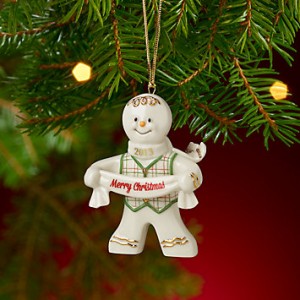 Christmas ornaments are one of the most popular collectibles. Not only are they usually quite affordable, it’s a great way to see your family’s growth and changes over the years. Look for First Christmas themed ornaments for weddings, new babies, new homes or even pets. Or focus on a theme like teddy bears, houses, Santas or angels. Consider buying a dated collectible ornament for each child each year so when they move to their own home, their trees are decorated with Christmas memories from every year of their life. 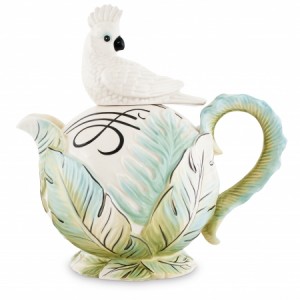 Teapots are a very popular collectible on both sides of the pond. Some people collect teapots that actually work for pouring a daily cuppa, while others focus on decorative teapots in elaborate designs. And some collect only teapots from certain countries or historical periods. If you’re just starting your teapot collection, decide what appeals to you most. Otherwise, you might end up with lots of teapots, and no real collection! 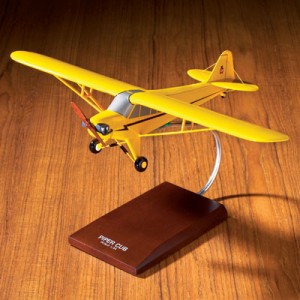 Ever since the Wright Brothers took to the sky for that very first flight, people have been collecting aviation memorabilia. From vintage airplane models to nostalgic air travel posters and prints, those who love the “Up and Away!” love the collectible that remind them of the magic of flying.

We have long had a love affair with cute and cuddly animals, no matter how big or how small. Because starting a collection of actual animals will most likely have you undergoing psychological evaluation. The best alternative is to collect figurines, stuffed animals like teddy bears, or hangings or a whole host of different trinkets. 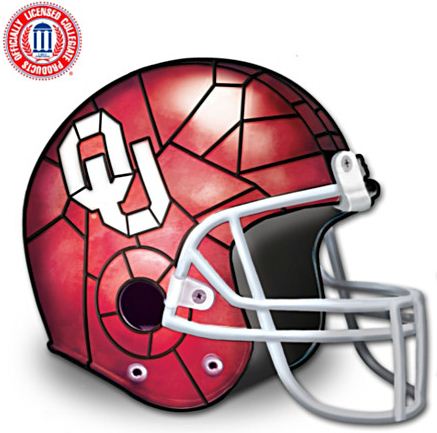 Just like when dealing with the NFL, people love to show off their teams in a huge variety of different ways. Some people just get a team themed pen holder, while others construct man caves, decked out head to toe in their favorite College sports collectibles. 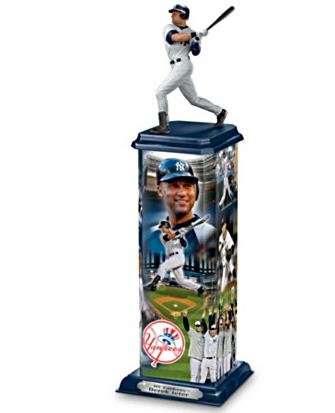 Baseball used to just be considered America’s pastime, but now more than ever the sport is something people all over the world are playing. Baseball is also a unique sport in that it revels in its past the way the other sports don’t. This approach lends itself to collecting MLB items. 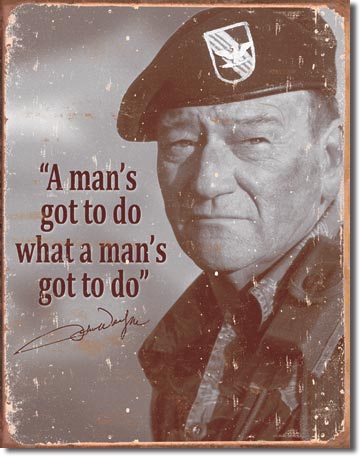 Those who aren’t sports fans might be able to look back at a favorite movie or television show, or simply someone they admired such as a celebrity thanks to the baubles they collect. Nostalgia and collectibles often go together, and add a little star power to make this a winner. That is why this theme is tops on this list.