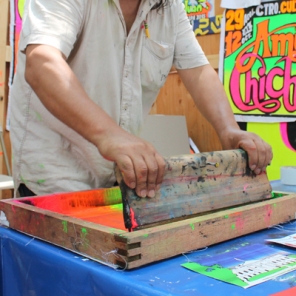 It’s hard to believe, but the simple t-shirt has amassed quite a following.

Originally considered standard issue undergarments for the US military, t-shirts became a scandalous fashion statement when sex symbols, James Dean and Marlon Brando, wore them in the movies, Rebel Without A Cause and A Streetcar Named Desire. Since then, t-shirts have gained in popularity, with the graphic tee becoming a canvas for political statements, pop culture icons and cheesy pickup lines alike. The list of famous t-shirt artists is small but impressive, and the resurgence of the graphic tee points to their ongoing popularity with consumers. 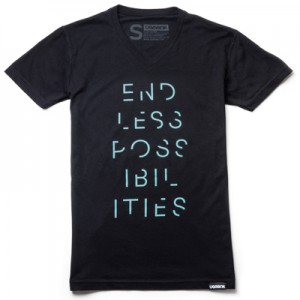 Some of the earliest graphic tees featured simple text that made a bold statement. Today, designers like Jeff Sheldon display modern renditions of text based graphic tees that celebrate individual characters or short phrases with a modern twist. Think of it as texting on cotton. 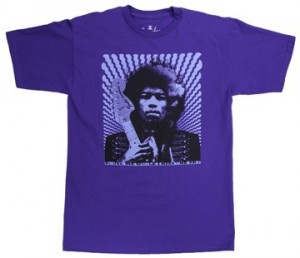 Rock and Roll and graphic tees seem to be fused at the hip. In 1969, Owsley Stanely and Bob Thomas were working for the Grateful Dead and needed a better way to identify the band’s gear from other equipment back stage. So they came up with a logo and plastered it onto the band’s gear, then onto some t-shirts, and the rest is history. The logo remains a popular graphic tee to this day – look for instrument brands, famous musicians and bands, both current and defunct. 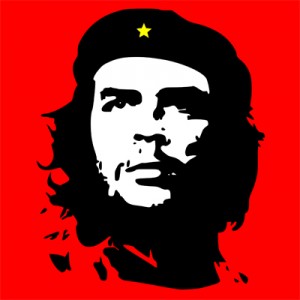 Graphic tees celebrating the body politic have long since been a fashion statement. Perhaps the most famous of all came in 1968, when Jim Fitzpatrick created his iconic, Che Guevara, inspired by a photo of the Argentine Marxist revolutionary, which can still be seen on t-shirts and posters. 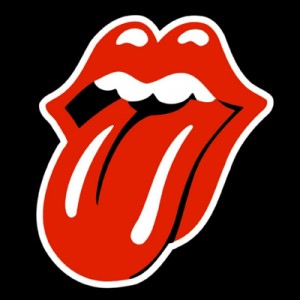 Graphic tees and concert promotion go together like peanut butter and jelly. Perhaps the most iconic of all comes from John Pasche, who created the Rolling Stone’s tongue and lips design which continues to be recognized the world over. Mick Jagger commissioned the artist himself for their 1971 album, Sticky Fingers, then used the designs on t-shirts. 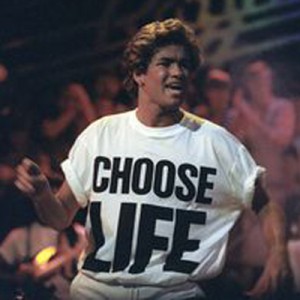 Simple phrases and slogans on t-shirts gained a resurgence in the 1980s when Katharine Hamnett created her famous Choose Life design, which was notably worn in a music video by Wham front man, George Michael. The genre quickly became a fashion trend and bands like Frankie Goes to Hollywood’s famous “Relax” tee quickly followed suit. 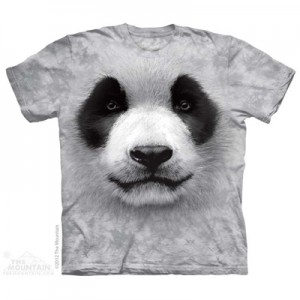 There’s enough four legged friends adorning t-shirts to rival any zoo; from armadillos to zebras, and everything in between. The Mountain’s collection of big face tees are particularly stunning and rich with details, and each one is airbrushed by hand here in the USA. 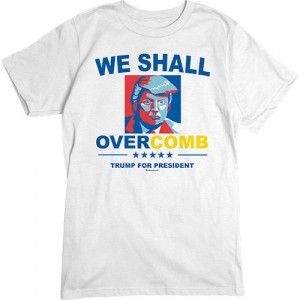 It seems Mount Rushmore isn’t the only place to spot a presidential monument. Okay, so graphic tees don’t exactly stand the test of time like stone, but that hasn’t stopped the likes of Shepard Fairey from coming up with instant classics, like his 2008 Barack Obama Hope tee. The artwork was revealed during Obama’s presidential campaign and became synonymous with his political message. The graphic was emblazoned on t-shirts, mugs, and posters alike. The political portrait style has since been replicated to celebrate and spoof other notable figures. 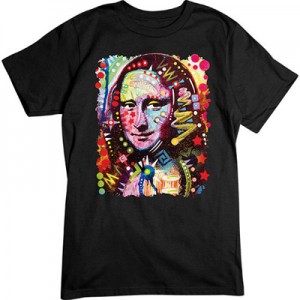 Arguably this generations trendsetters, hipsters are too cool for school and nerdy enough to graduate early with honors. For a modern twist on the classic graphic tee, check out Dean Russo’s colorful artistry, from lap dogs to the Mona Lisa, he’s certainly at the forefront of the graphic tee resurgence. 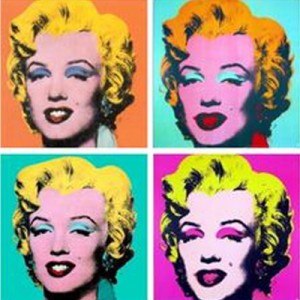 Perhaps the most famous t-shirt of all, is Andy Warhol’s renowned t-shirt of Marilyn Monroe. Okay, so this iconic piece of art wasn’t exactly intended for t-shirts, but many notable paintings have since been transposed to wearable cotton, and continue to be inked and sold as a graphic tees. 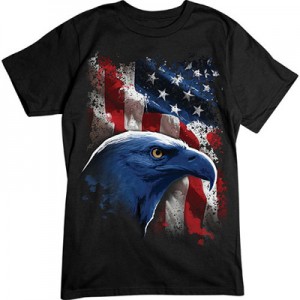 American Pride tees are still among the most popular of all printed t-shirts. Old Glory has never been celebrated more diversely, paired with eagles, skulls, an array of American symbolism, and a “don’t tread on me” attitude to match. These tees never go out of style and are always in high demand.