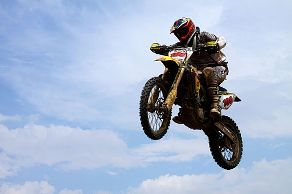 The world of Motocross is one that not just anyone can get involved with. 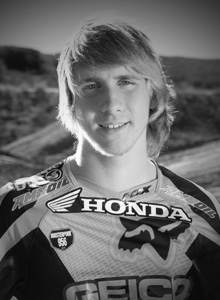 Barcia is one of the up and coming riders in the Motocross spectrum. From upstate New York, Barcia has been riding professionally since 2009. Much like racecar drivers, pro Motocross riders make their money representing a wide range of companies. Barcia is funded by Geico and Honda for the 2012 tour. Barcia had great success almost immediately after he turned pro, finishing fifth in the overall MX standings. In 2010 Barcia finished second in the ESX tour and fifth in the MX tour. 2011 saw him win the ESX tour. 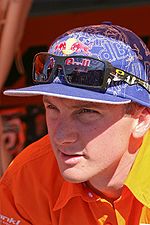 Rattray hails from South Africa and while he’s got a boyish face, he been competing in one form of professional Motocross or another since 2004 and has finished in the top 10 of the standings every year. His transition to off-road racing took a little bit of work but he appears ready to be one of those riders who excels in whatever tour he competes. 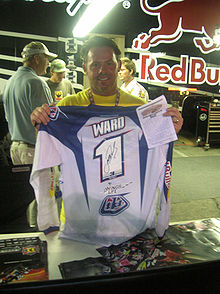 This list is made up of some of the best racers today, who look as though they could go down as the best ever and some who actually have gone done as some of the best ever. Ward doesn’t race Motocross anymore but when he did he put up impressive statistics. Lovingly known as the “Flying Freckle” Ward broke into Motocross when the professional sport was still young in 1984. After retiring from the sport in 1990 he returned briefly in 2004 and won the AMA Supermotocross championship at the age of 43. 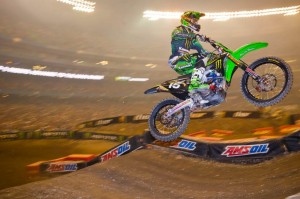 Wilson is almost a rookie, joining professional motocross in 2010 and already becoming one of the best in the sport. Wilson started off a little slow, as you would expect from a newbie but saw significant improvement in his second season. When the dust cleared, Wilson had finished second in the 2011 ESX standings and first in the 250 MX listings. 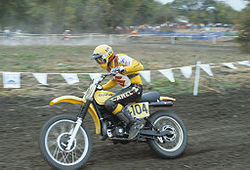 DeCoster was one of the grandfathers of professional Motocross, beginning his racing career in 1966. Racing for 14 years he was one of the kings of the sport during his time, winning five Grand Prix Championship and 36 races. The Belgian was so respected that he is often simply referred to as “The Man.” DeCoster’s racings days are long over but he has stayed active in the sport as a team manager for several different companies. 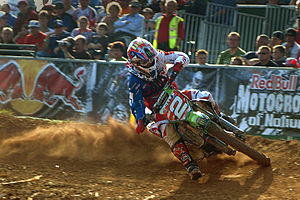 Another young rider who’s career is really just starting, Villopoto has already made himself one of the best motocrossers of his generation thanks to finishing in the top five his rookie year and willing both the Supercross and motocross titles in his second. Villopoto is just 23 years old, meaning he has his entire career ahead of him and should he continue this success could go down as one of the best ever. 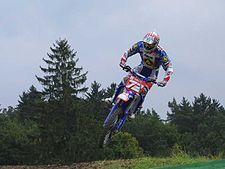 :Another Belgian veteran on the list of motocross professional riders. Everts rode from 1988 until 2006 and in that time won more than 100 races. At the ripe old age of 17, Everts first made his debut in the profession and never looked back. Everts has truly forged a name for himself as someone other riders want to emulate.

Another golden oldie, McGrath began his motocross riding at the age of 15 and turned professional, joining the tour just a year later. McGrath won 12 Supercross championships including four in a row from 1993 to 1996. McGrath has since retired but is still someone who is visible at high end motocross events. 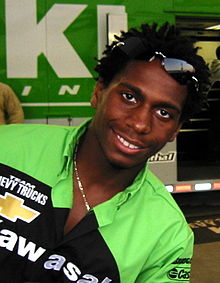 Stewart is not only one of the best riders today, but he’s considered among the best of any generation. Stewart is still relatively young, at 26 and could forge his name into history if he continues his current pace. Stewart is so popular in the sport that he’s got his own reality television series known as “Bubba’s World.” 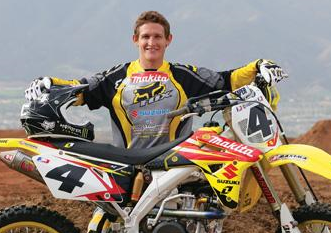