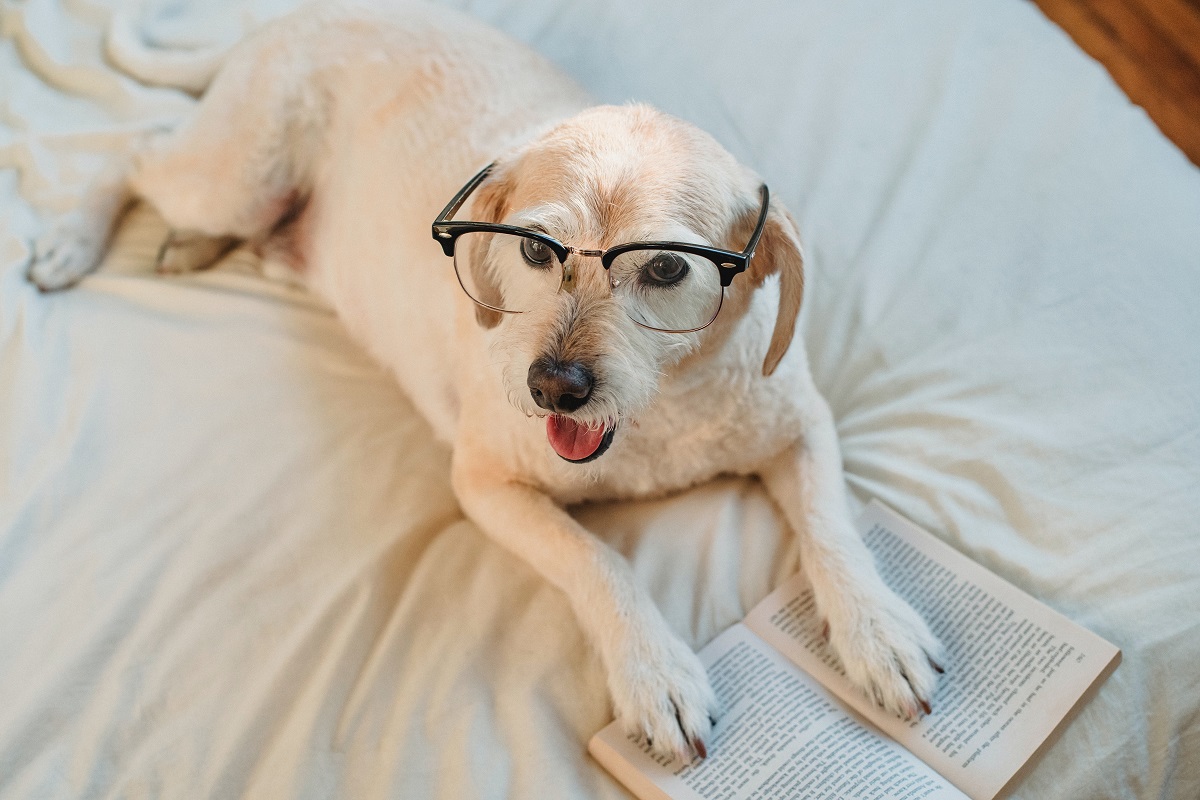 All for our pets: from dog collars to lawyers

We buy our pets fancy clothes, outlandish designer dog accessories, a custom-made pet carrier, or jeweled dog collars; often paying more than we would if buying for ourselves. Now the legal profession has become involved to protect our four-legged friends.

According to an article in a law review journal (Jarva), one weekend in November 2004, some 200 people convened at Yale Law School with a singular purpose: identifying ways of strengthening animal protection laws through the legislatures and courts. These individuals gathered from across the country and overseas. There were lawyers, professors, and law students who, like many Americans, are convinced that animals are inherently valuable and deserving of humane treatment. However, they go considerably further than many Americans in their belief that all nonhuman animals are equally important and entitled to greater protection under the law.

The article goes further to say that some conference attendees may well balk at the “animal rightist” label, opting for the less inflammatory “animal protectionist” moniker instead. But whatever their ideological nuances, they are the legally savvy wing of a social movement determined on using the courts and legislatures to elevate the status of animals in society.

The Animal Legal Defense Fund (ALDF) and Yale Law School sponsored a conference titled “The Future of Animal Law,” held Nov. 5-7. Headquartered in Petaluma, California. ALDF boasts some 100,000 members and has, for the past 25 years, worked for stronger enforcement of anticruelty laws.

The field of animal law has grown dramatically over recent years, and Tischler, an attorney, wants it to grow even more. Her vision is for animal law to be taught in every American Bar Association-accredited law school, animal law practices to abound, and every judge and district attorney to be educated about animal law. Of those in the legal profession who work to protect animals, Tischler said they share in a “divine passion: the desire to help those who are voiceless.”

There is also a longstanding cultural norm against harming animals—the nation’s first anticruelty statute was passed in 1867 in New York with the help of Henry Bergh, founder of the American Society for the Prevention of Cruelty to Animals.

“A hundred-plus years ago, our legal system recognized that animals are different. They have interests; they can feel pain; and we as a society ought to mitigate that pain, where possible,” observed conference speaker and Michigan State University College of Law professor, David Favre. (Maybe that’s why we spend so much online for pet meds).

It can be argued that many animals in the United States already do have rights, although they are protections in the narrowest sense; anticruelty statutes, for example, criminalize animal abuse. A provision of the federal Animal Welfare Act requires that dogs used for research be given regular opportunities for exercise. The Endangered Species Act protects the Florida panther and other rare wildlife from being hunted to extinction.

Dogs and cats, for people who enjoy them, add enormous value to life. Most pet lovers will tell you that while animals don’t replace the benefits of a healthy human relationship, they supplement life in ways that no other satisfaction can provide. It’s rational for humans to treat pets among their highest values, assuming those pets bring something to the individual human’s life.

That’s one reason new laws are being sought to protect our animals and to recognize the loss one suffers when something bad happens to our pets. And, it is also because of that belief—animals do indeed add to our enjoyment of life—that we indulge our pets by buying a wide variety of specialized (and often extravagant items for Fido and Fluffy.

For many proud pet owners, computers have become the pet shopping mall, with everything from jeweled dog collars and nutritious pet food to custom fit pet doors and luxurious dog beds and even a personalized pet memorial – all available online and at the click of a mouse.